Connect me with Fern Tavalin 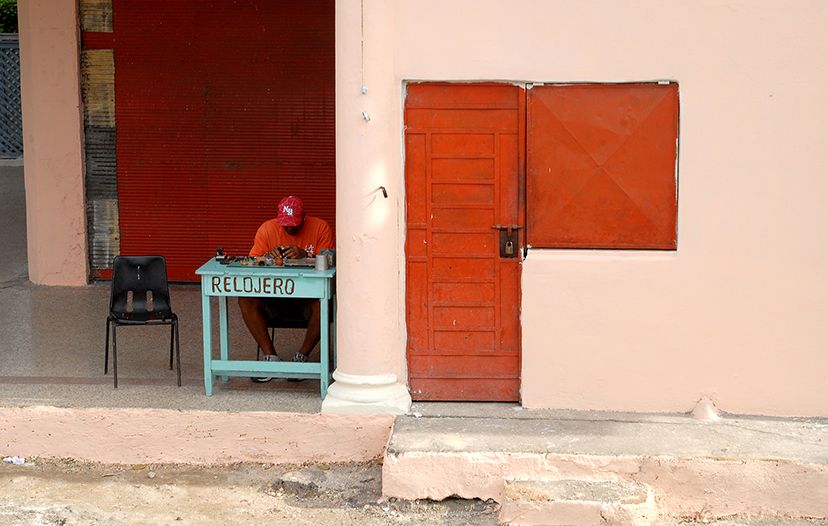 Taken in 2012, the images in this series and in the book Las Calles de Habana show a rare moment in history when Cuba teetered on the brink of change and no one knew which direction the country would eventually take. Meanwhile, the streets of Havana burst with activity and almost everyone welcomed the visitor's photographic gaze. © Fern Tavalin 2015

Other Projects by Fern Tavalin