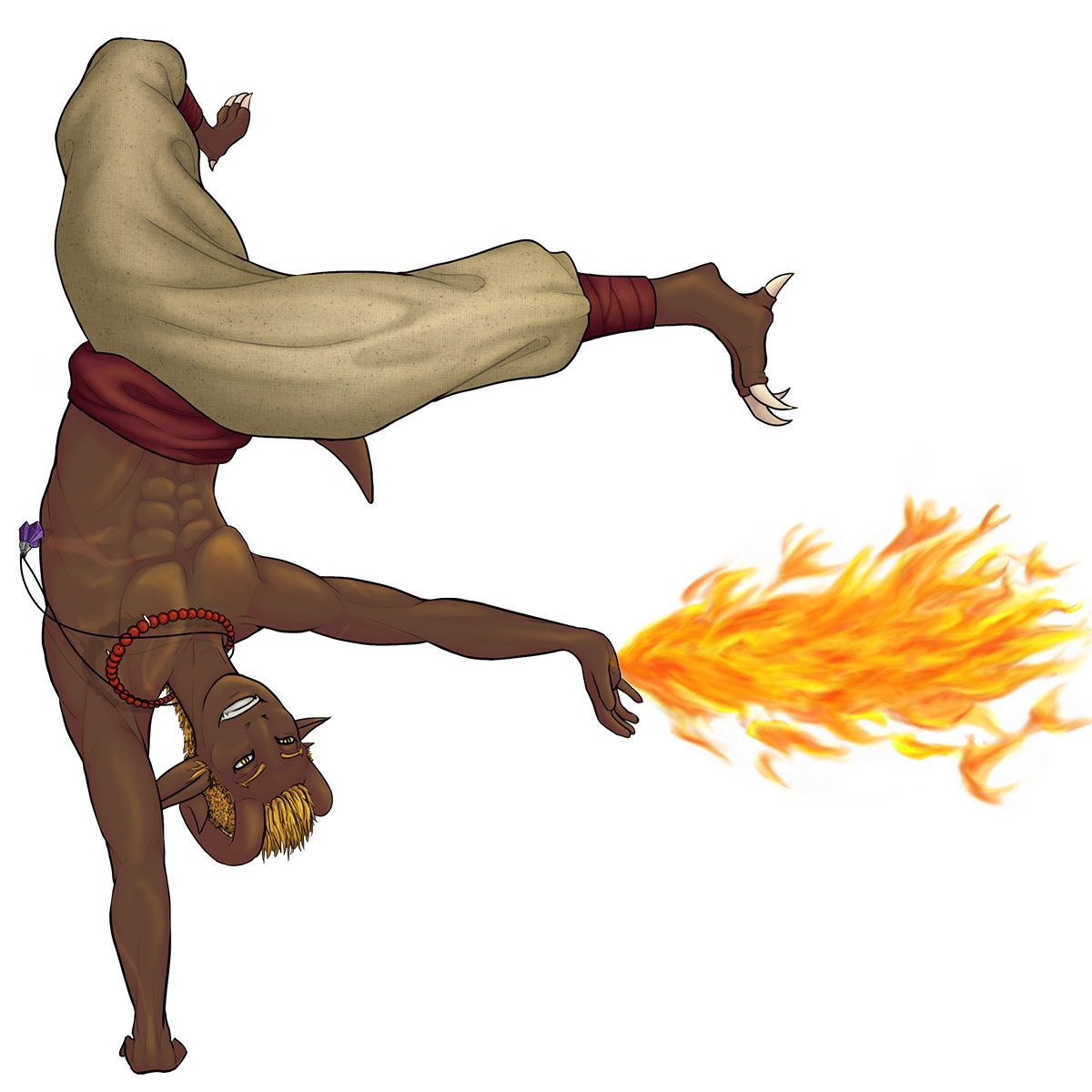 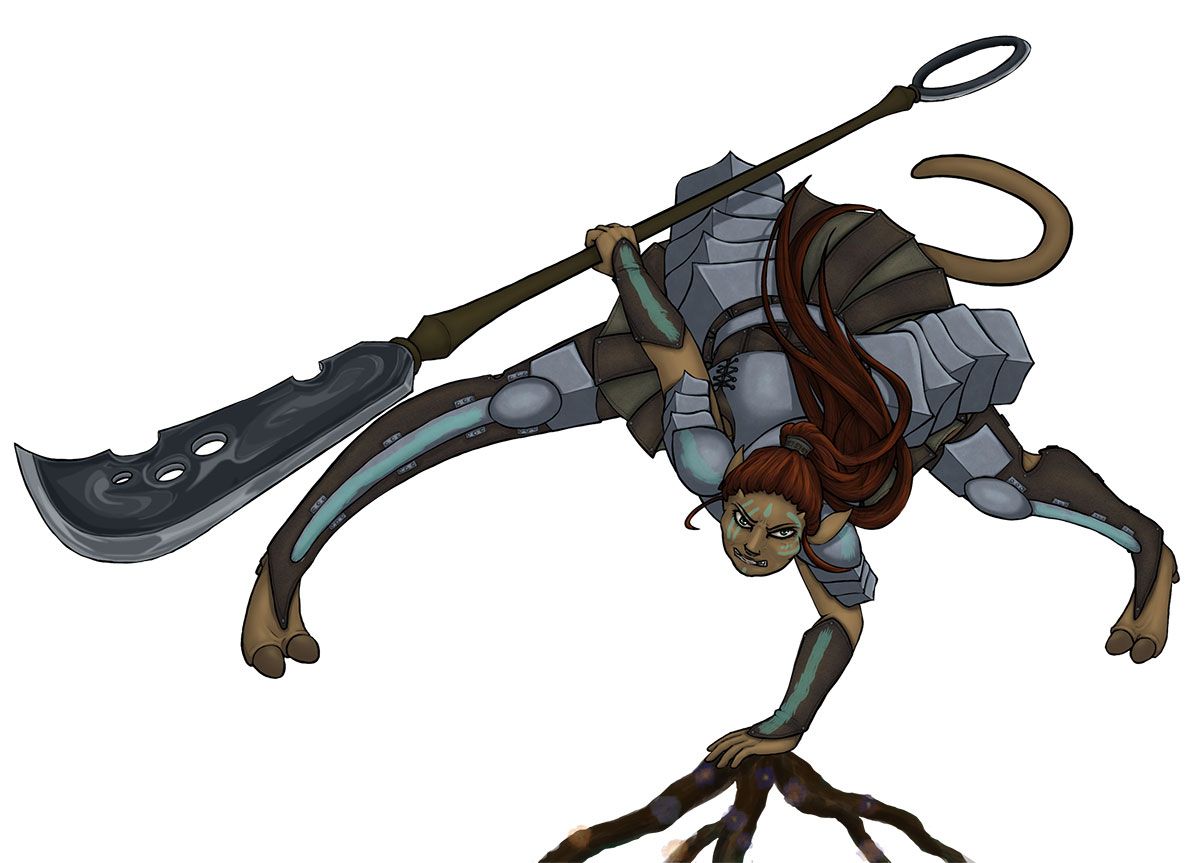 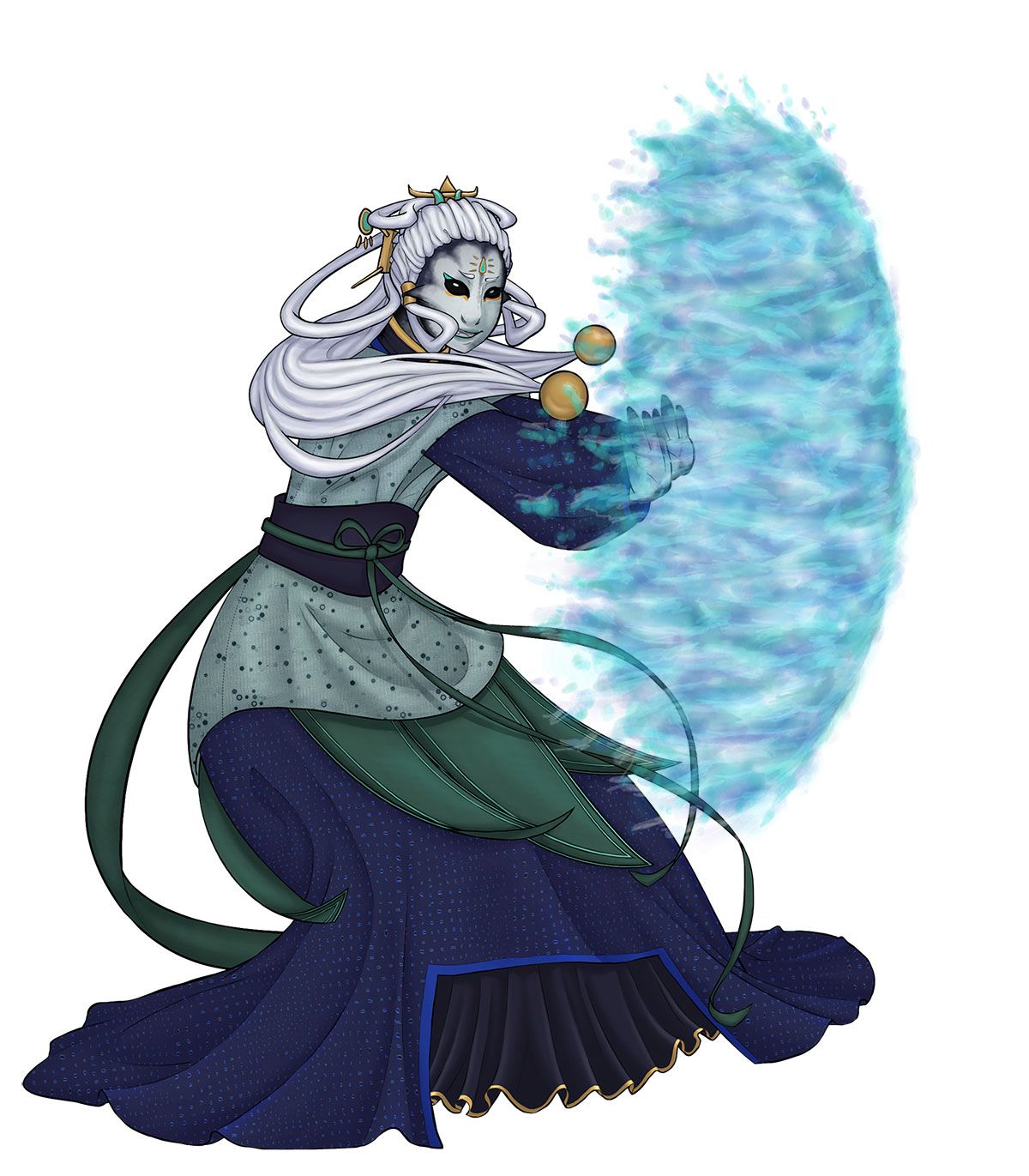 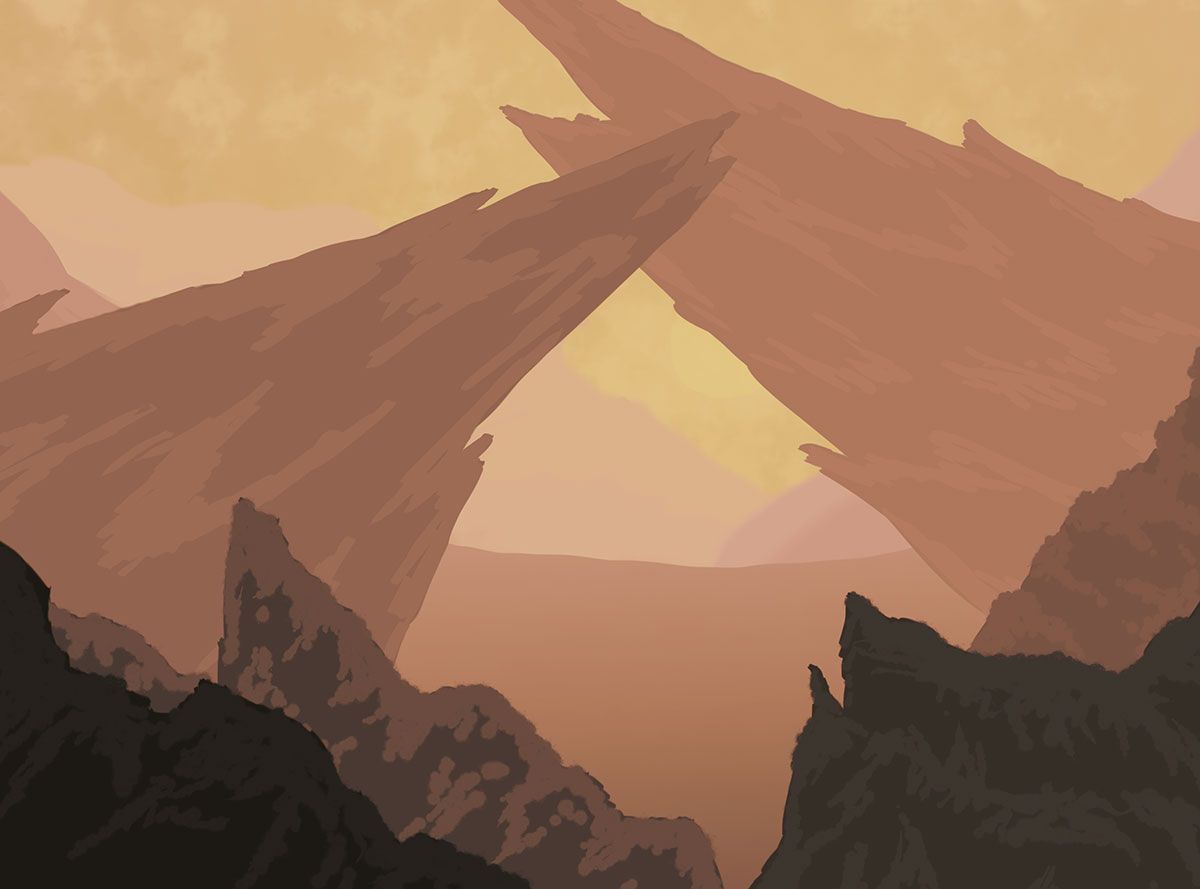 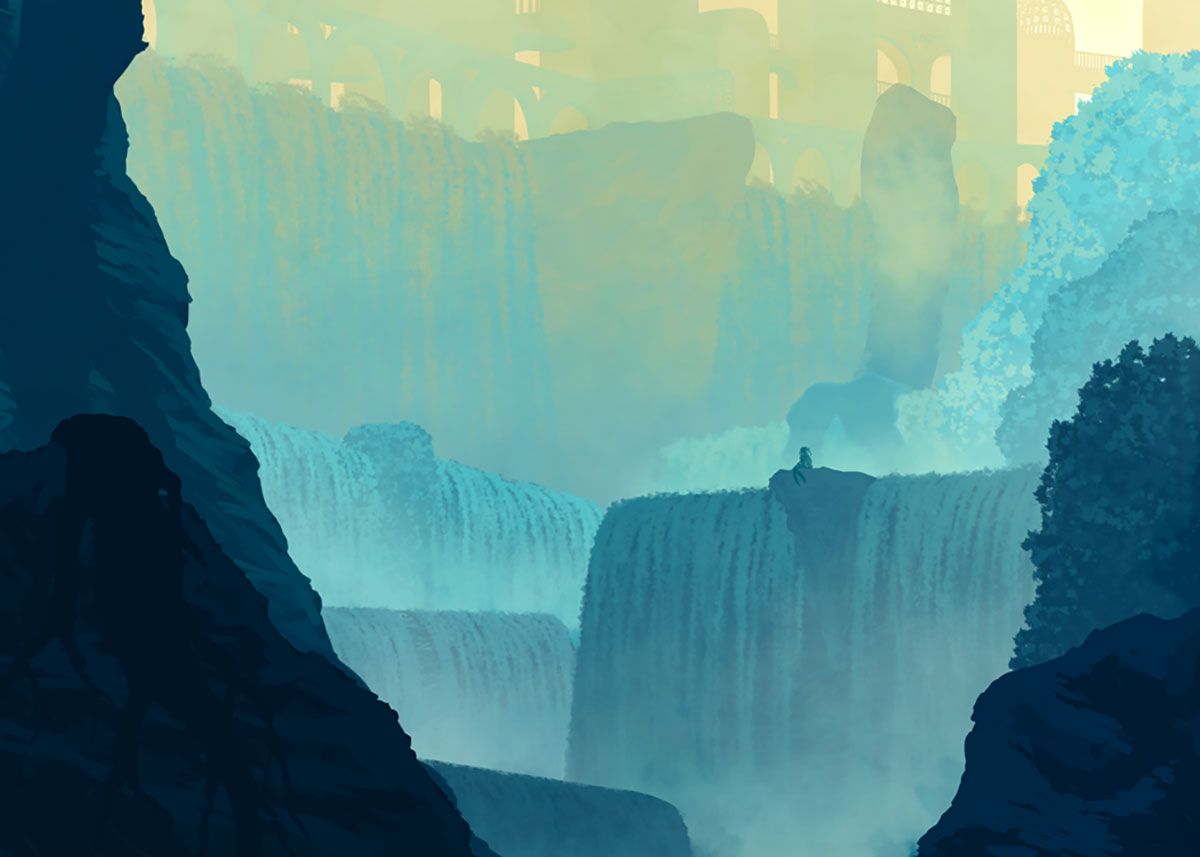 My current practice is focused around the creation of a fictional world through concept art and writing based primarily on character development, and physical models of those characters. The concept work combines together into a book showing the development of the project, which is a presentation of the kind of work I want to do when I graduate. The physical models combine different mediums and practices that I?ve developed over my college career, including character design, clay modeling, painting, metalworking, and costume design. Over its development the project gained the name White Tree, due to the structure of the fictional world. The idea behind the world is based on what I find the most interesting in other fictional works: fantasy elements, interesting characters, character conflicts, elemental and nature themes, magic, science versus magic, and secret threats. The world itself is based around a gigantic tree that stands at the center of the world. Around it are three different races based on different elements and animals that are associated with those elements. The three main characters are from each of these different races and the story starts when they find themselves overhearing something they shouldn?t and discover a conspiracy that threatens their world. Forced to go on the run and work together to survive, all three characters grow as they try to figure out what?s going on and save their world.