Connect me with Samar Makouk 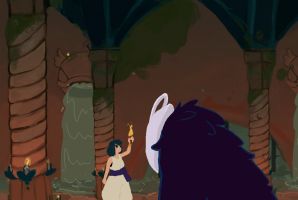 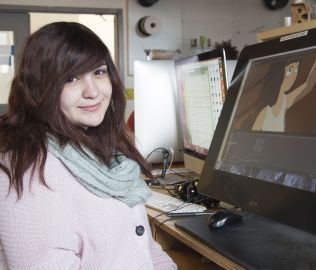 Samar Makouk’s race is something she had learned to accept later in her life and is now only recently apparent in her work.Growing up in a primarily white neighborhood, she knew what it was to be the odd one out, so she easily gravitated toward art to express herself. She was raised to appreciate the little things and accept every form of life because her parents moved to the United States so their children could have basics such as a proper education. She also grew up being the middle child between two very dorky brothers who paved the way for her love of video games. She finds herself enamored with the stories and artwork that create these beautifully interactive works. Her art now is heavily inspired by her Lebanese background and her passion for interactive narrative works.