Connect me with Cole Caswell 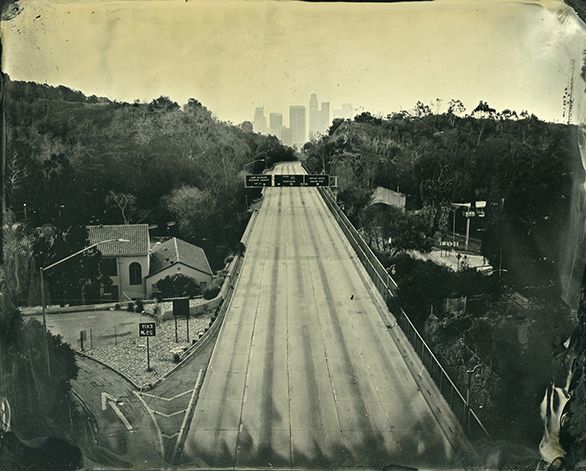 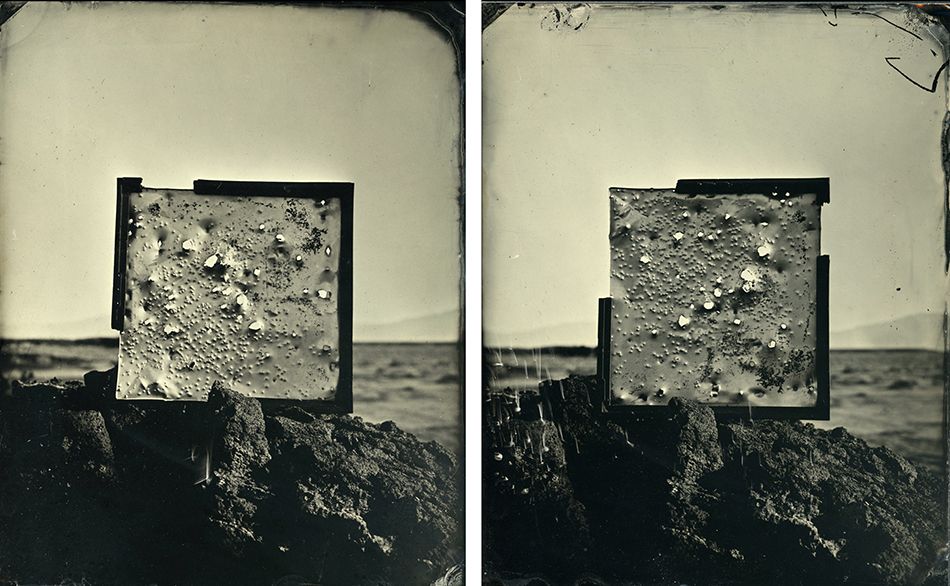 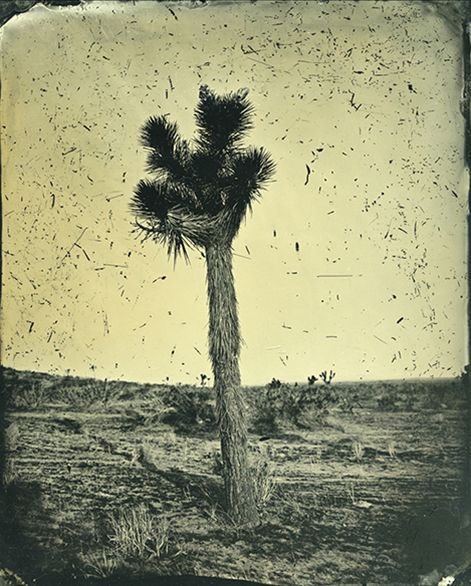 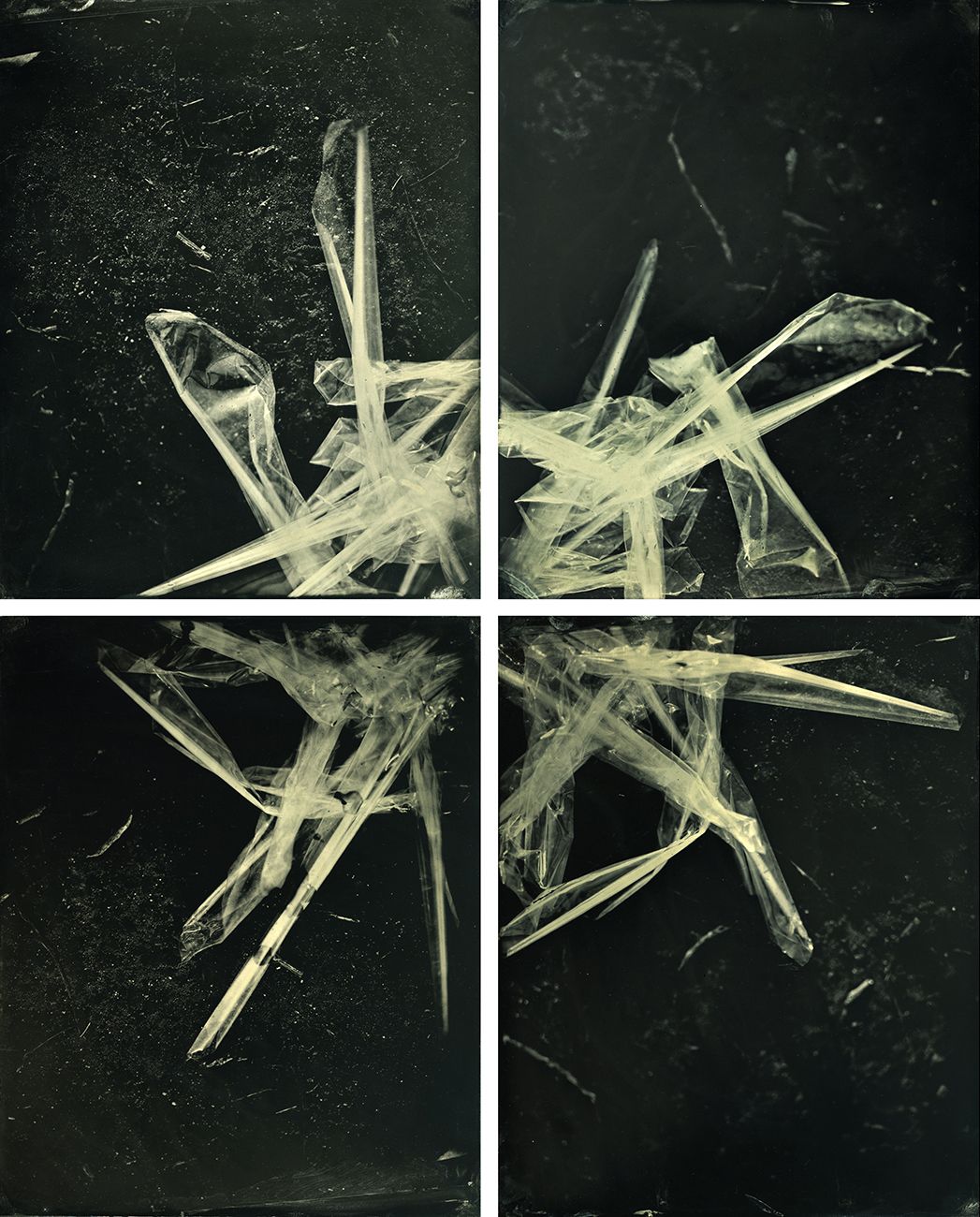 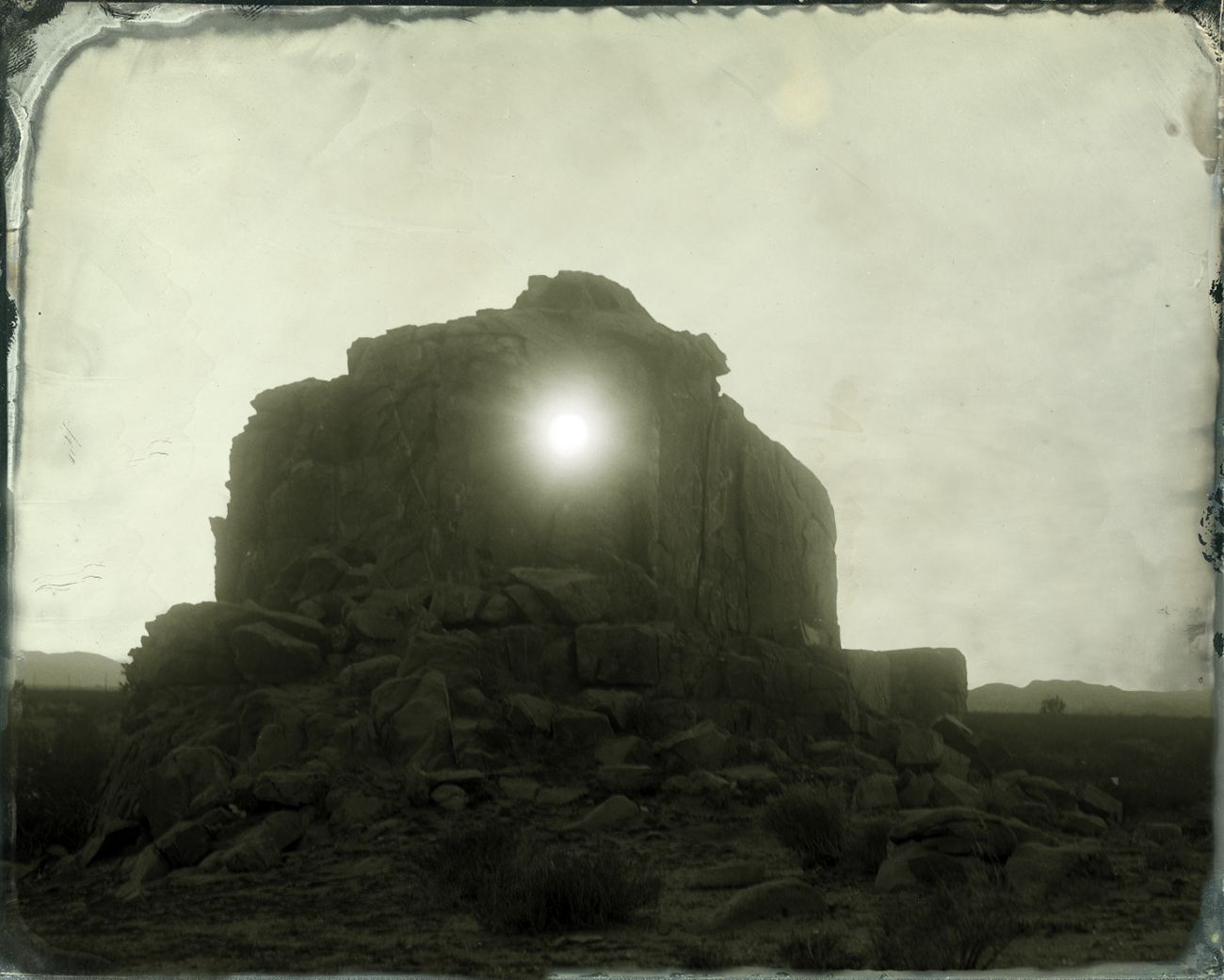 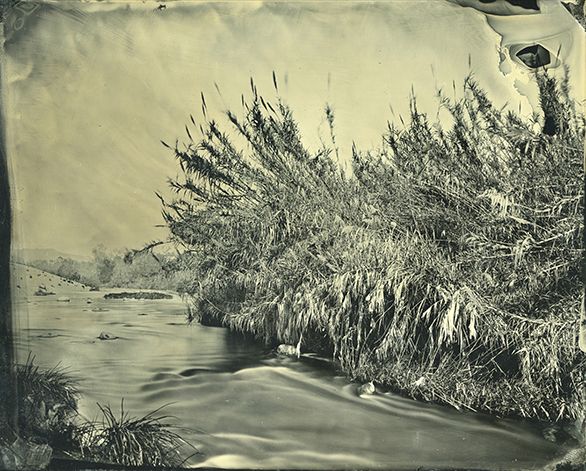 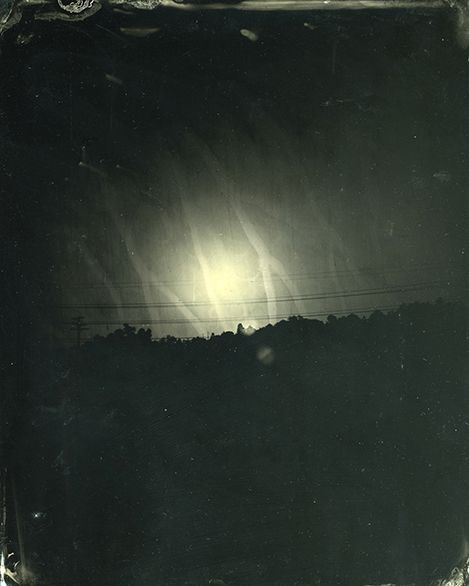 A psychogeographic exploration of our American dream. Landscape based observations explore the impact of contemporary culture on the natural environment. Infusing 19th century tintype techniques with a contemporary tactics Deserted American Dreaming offers a surreal glimpse of our fading wilderness. 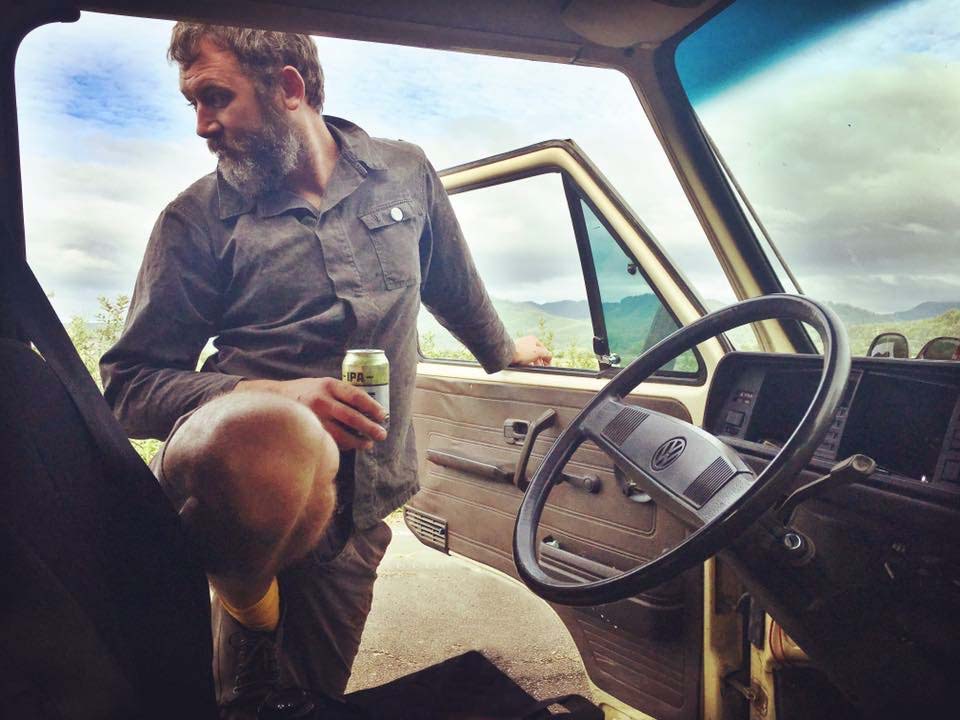 A red tail hawk circles overhead, rush hour traffic screams, we pass a shrine to a lost traveler. Hidden makeshift homes amongst litter in the bushes leave clues from someone or something – but it’s all just dust as if a giant dirt bomb of our cultural debris was blasted in the face of nature – exploding discarded artifacts across the land. A hillside lays bare, our river trickles by, the sun raises to noon and becomes unbearable. We sweat. These visions of our deserted American dream come in and out of reality, taking us on a voyage into an incidental and magnetic landscape of our American frontier – a place now speckled with patches of wilderness and relics of the not-too-distant past. Combined they become temples for the future. Shrines for the imagination - teasing us to the edge of survival.