Fragments of the Everyday

Connect me with Eric Vaughn 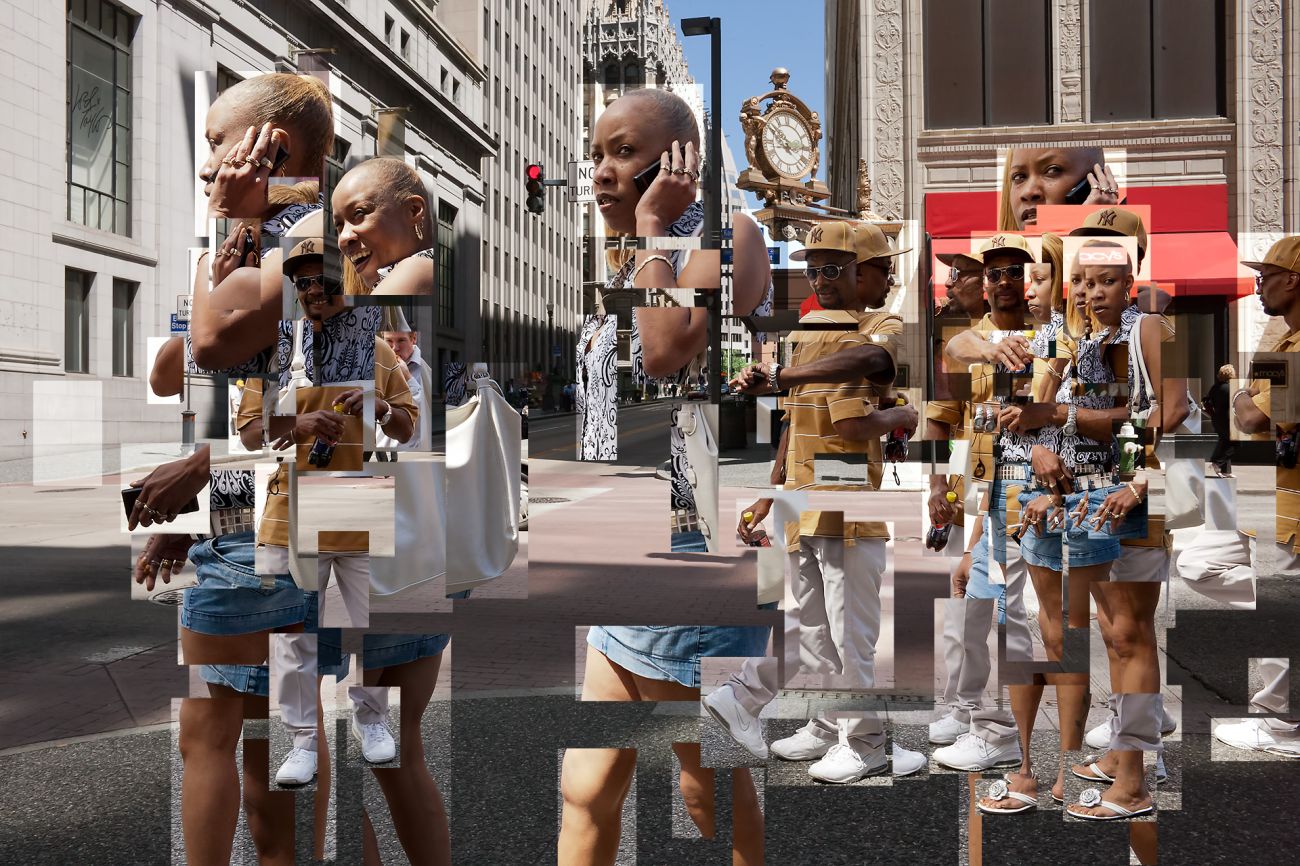 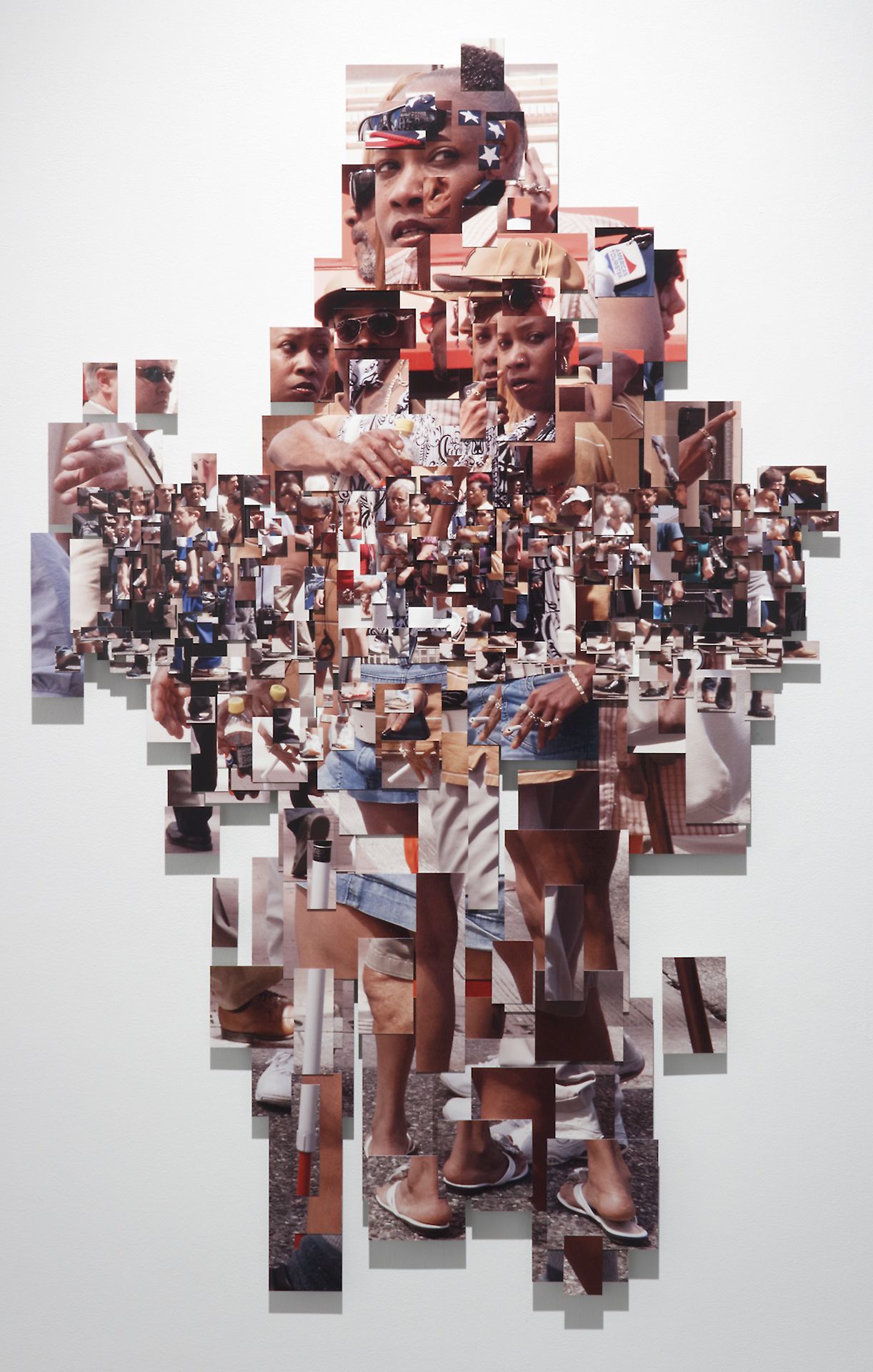 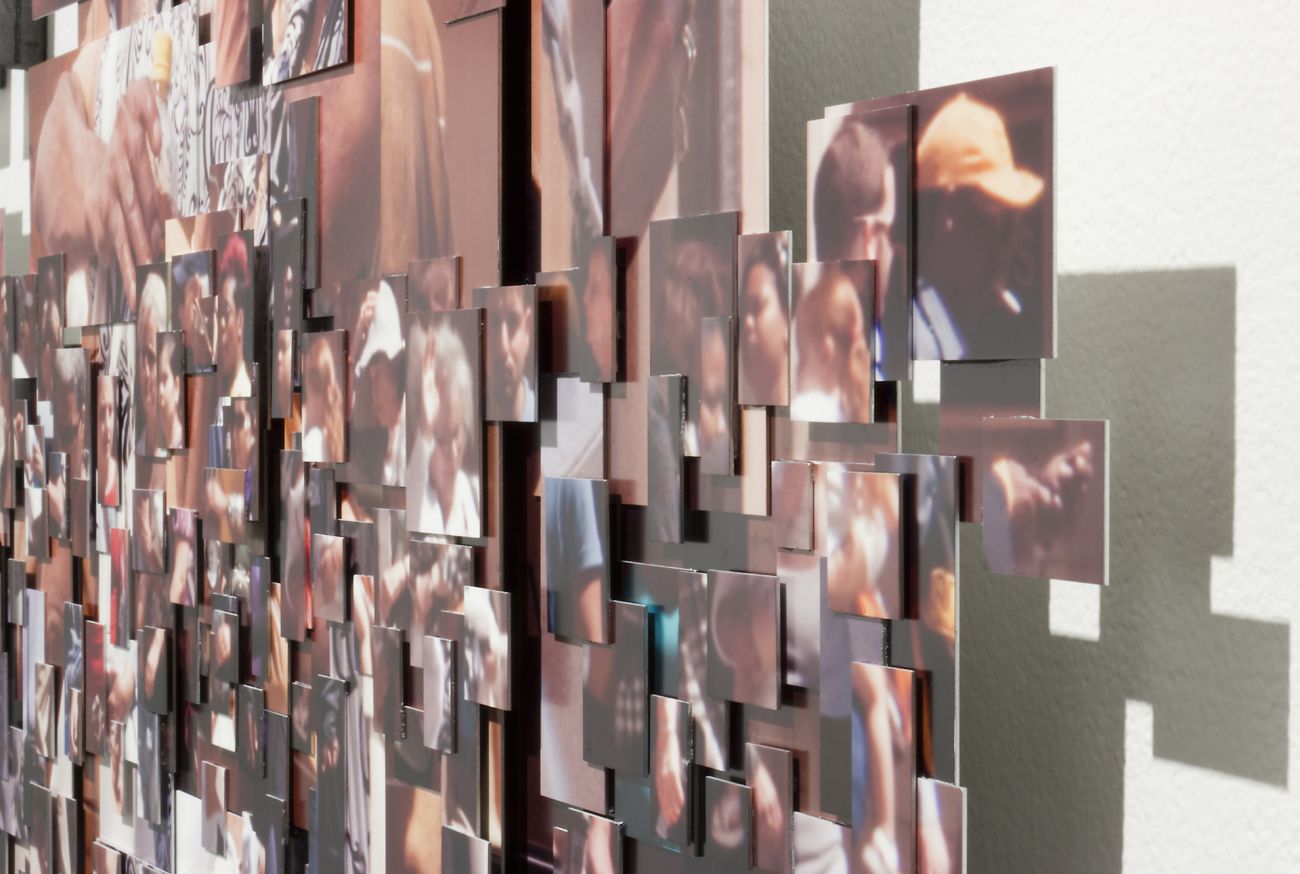 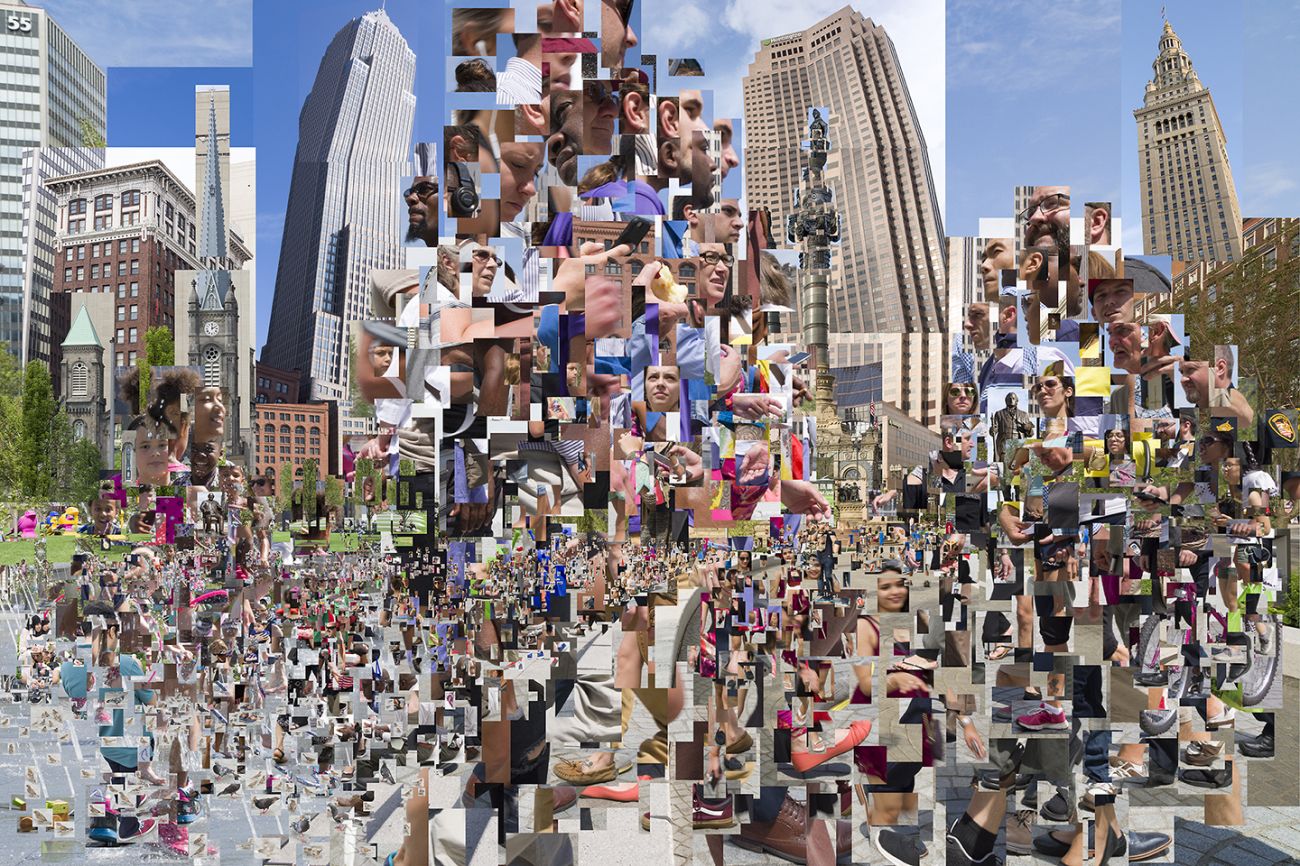 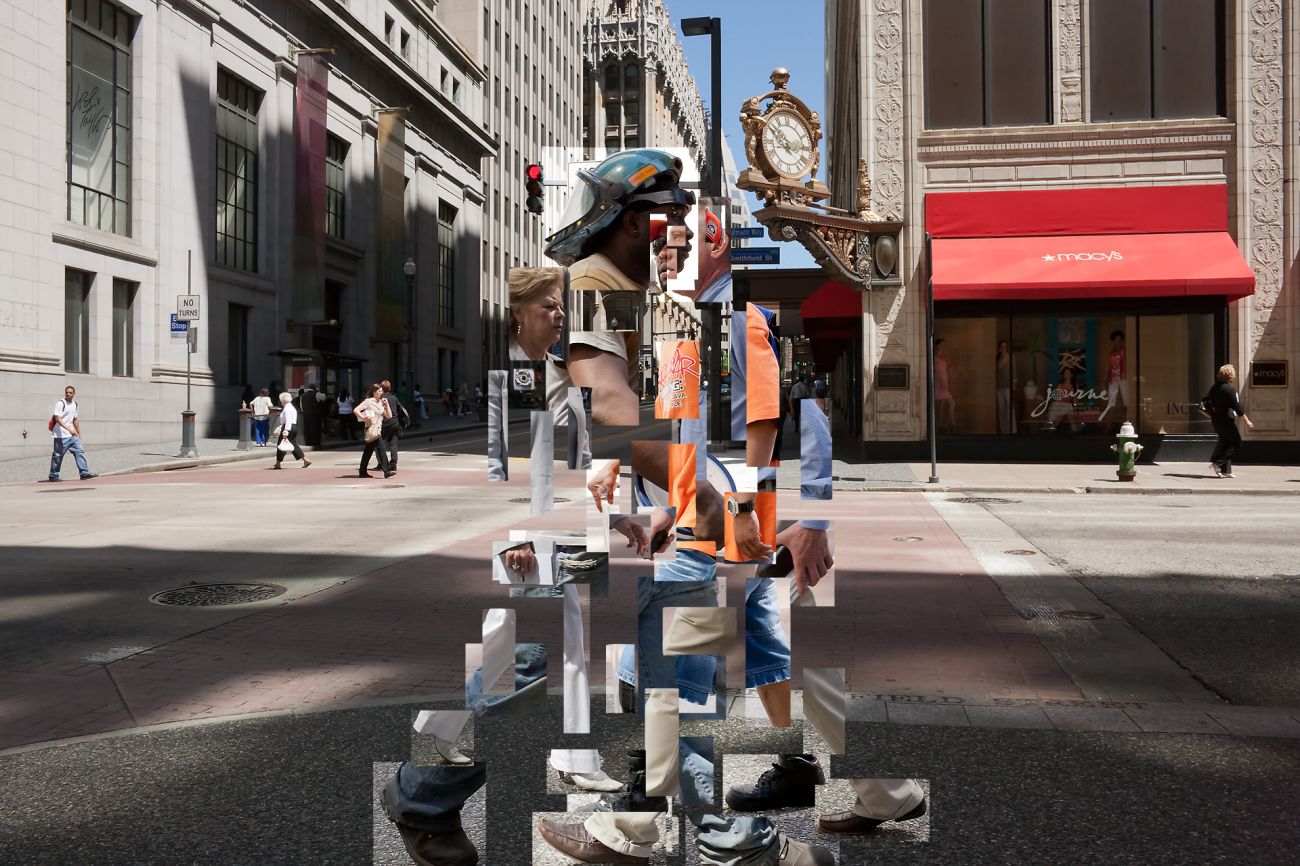 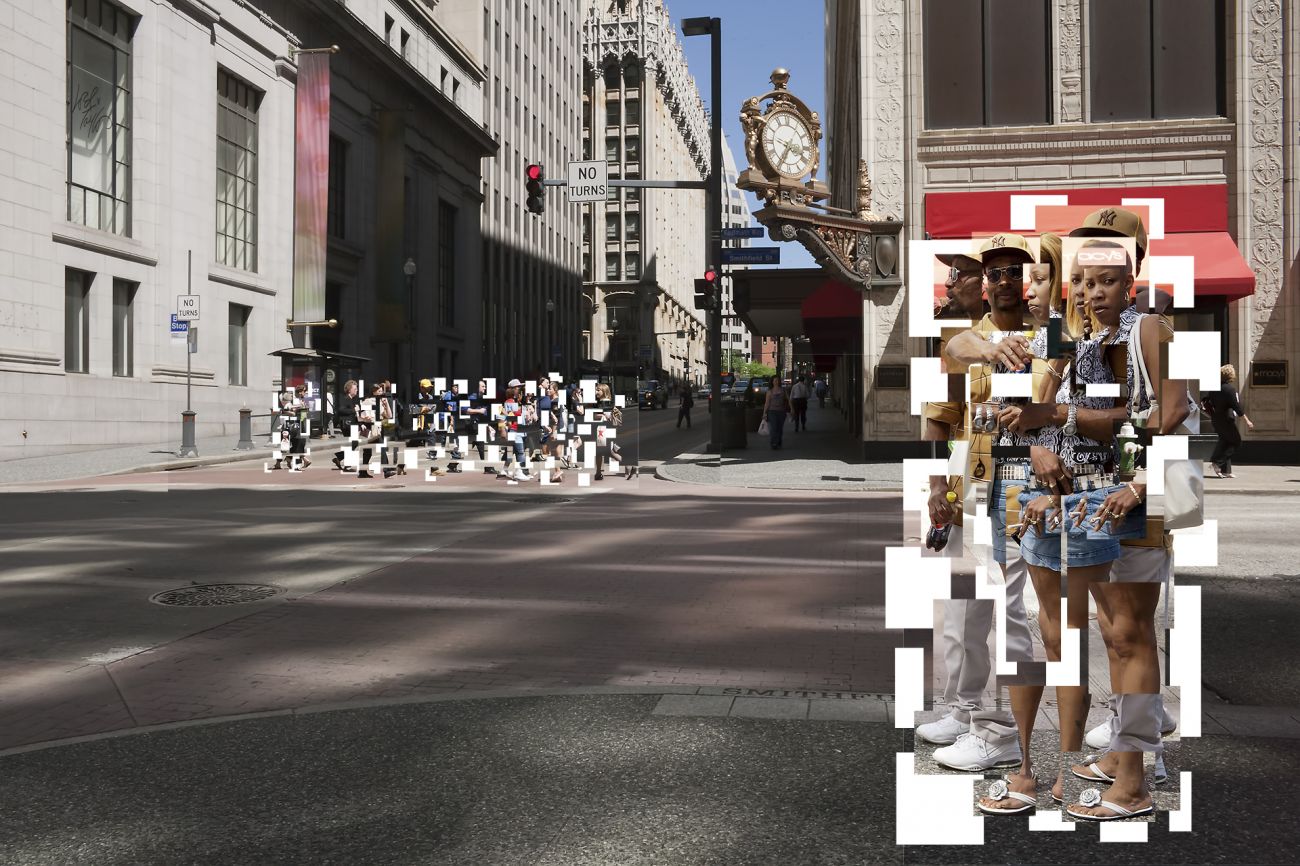 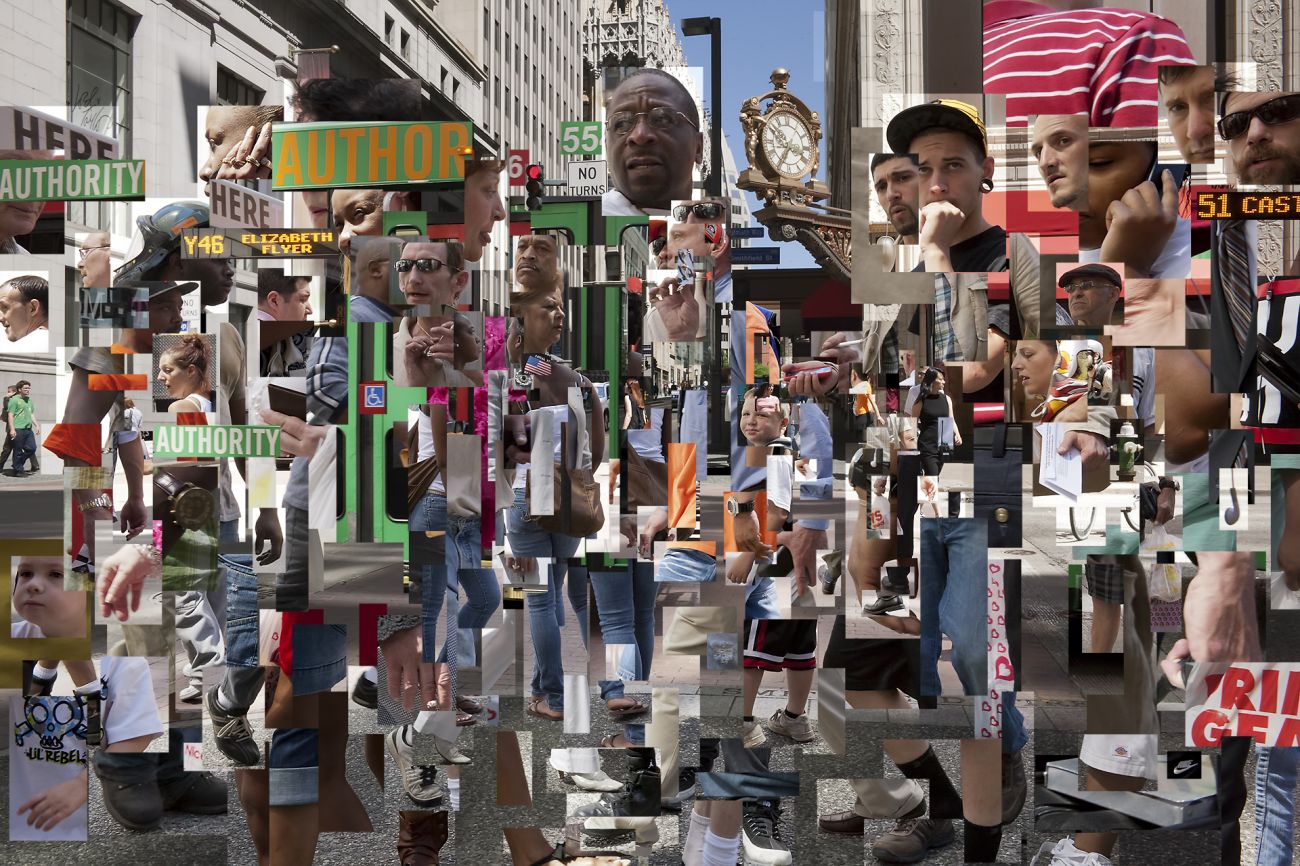 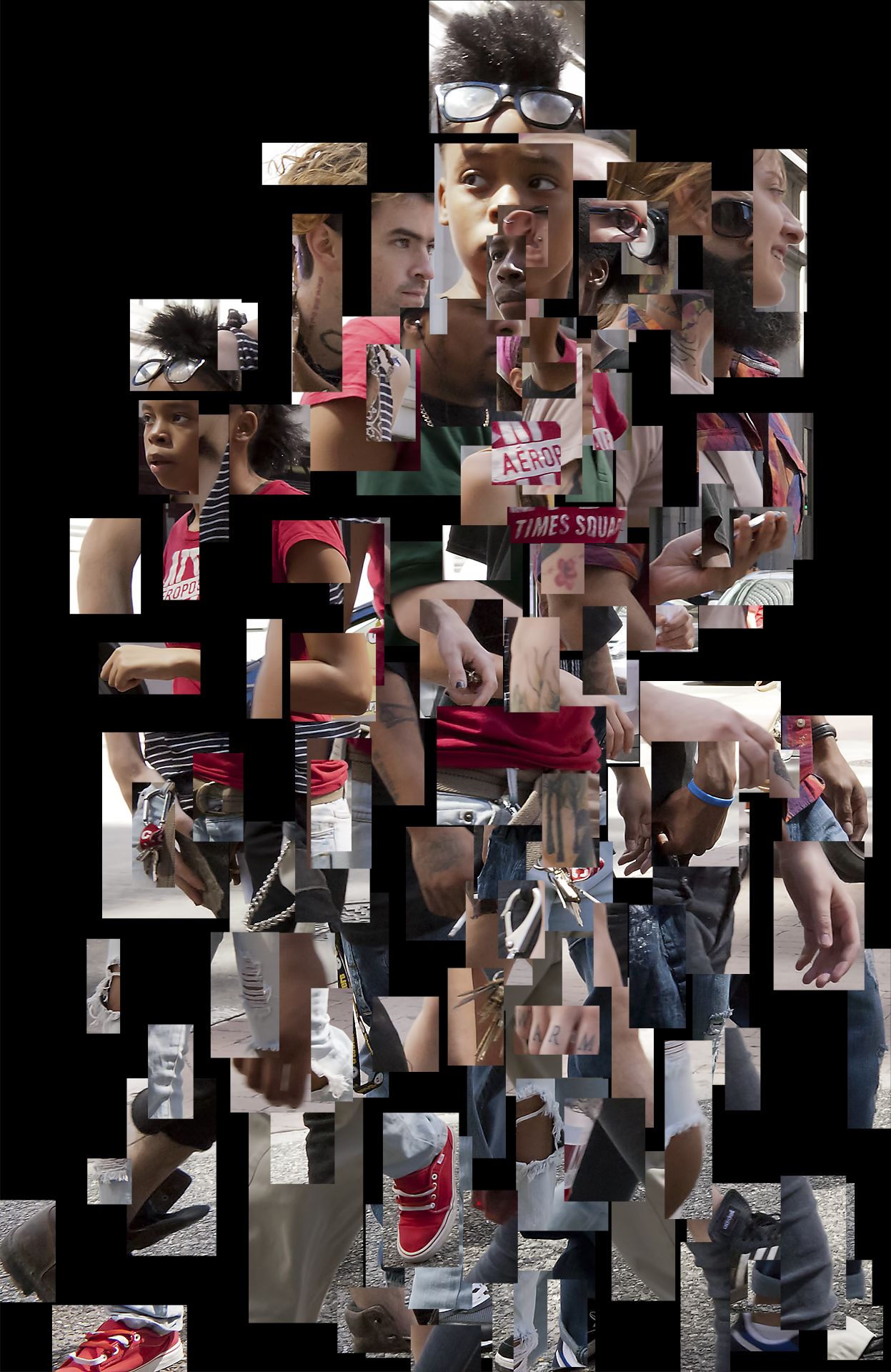 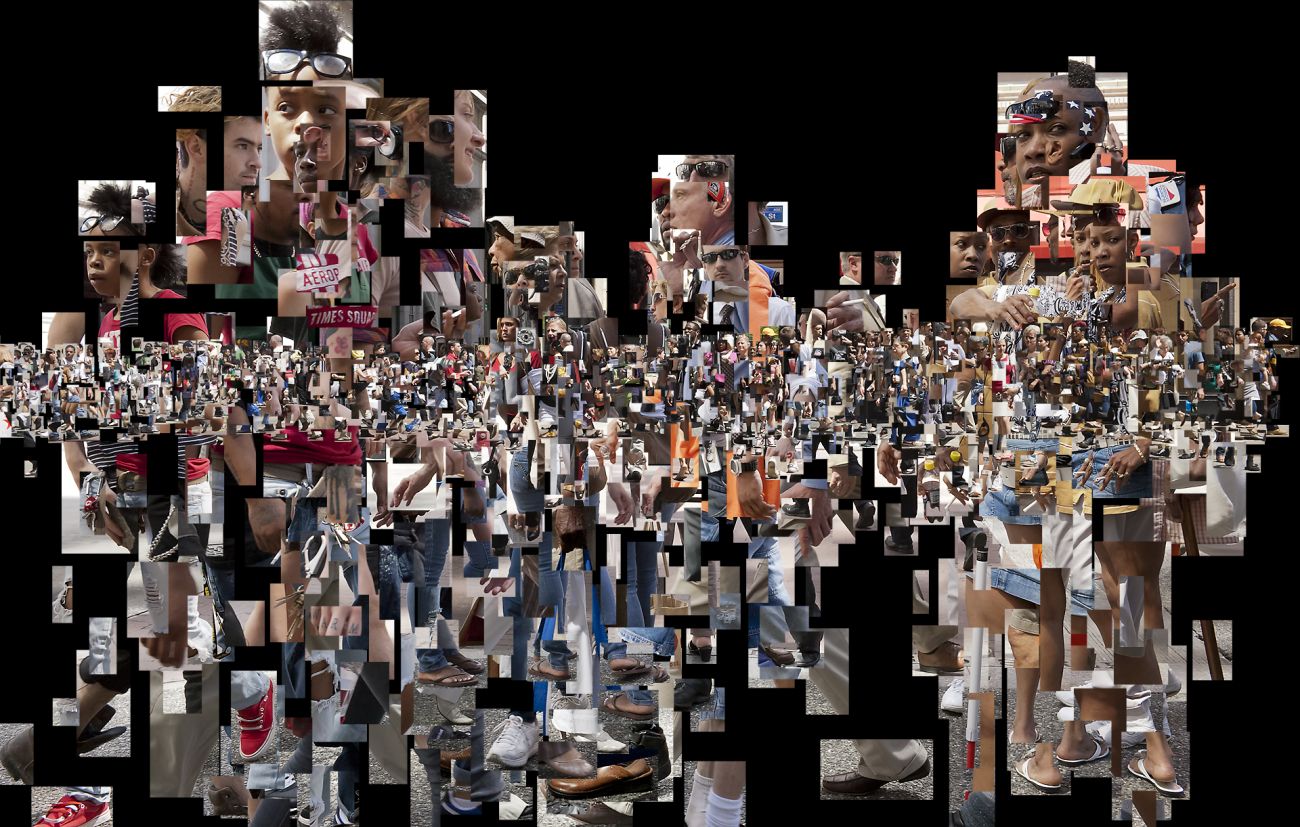 The work is inspired by the act people-watching and transposes that experience, as near as possible, into a static artwork. The selected photographs inform a necessarily incomplete, open-ended, and biased synthesis of observed people passing through public spaces as they go about their everyday activities. Just as in people-watching, I pickup on only the most notable external signifiers of who those depicted are via their appearance, apparent relationships, and activities. The work represents a social image-text that must be read. The fragmented formal technique offers more information than a single photograph, which slows the reading while still withholding an authoritative singular narrative. Viewers participate by reenacting the interpretive processes of people-watching, using the juxtaposition and repetition of provided imagery as clues to develop their own estimations of identities and narratives. I hope to implicate viewers as actively constructing their view of others from influential social paradigms in which we all participate and shape over time. 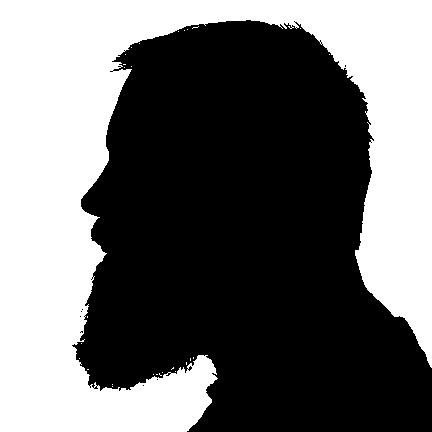 Through my artwork, I seek to elicit ideas addressing experiences of everyday life and the constructs of subjective knowledge by utilizing the means of making, the formal display, and the contemporary discourse regarding photographs. My work is rooted in traditional approaches to photography, while forwarding a deeper consideration of the medium and its presentation as part and parcel of the artworks. Retaining the photographic trace of observable phenomena operates as a guiding principle in my art practice through which essential tenets of the medium are both critiqued and used to demonstrate key concepts. The strictly prescribed modes of image production I use directly inform the content of every project.
The trajectory of my art practice began with a commitment to the formalist practice espoused by the likes of Alfred Stieglitz and Minor White, which transforms everyday subjects into transcendent aesthetical photographs. Over time, my working process has shifted toward a contemporary critical engagement, exploring how photographs might operate as source material that point to ideas realized within the reading of artworks on display. I want to draw the viewer in with beauty and invite an active participation via subjective interpretation of that which is intelligible.