Connect me with Brianna Kenney

An assortment of various characters.

Lineup of various women belonging to this fantasy realm. They represent some of the young women characters found in the main setting of this story.

Lineup of young kids and some teens inhabiting the village. I wanted to make them bright, colorful, and have a lot of variation.

Lineup of young men existing in the same village as the above women. 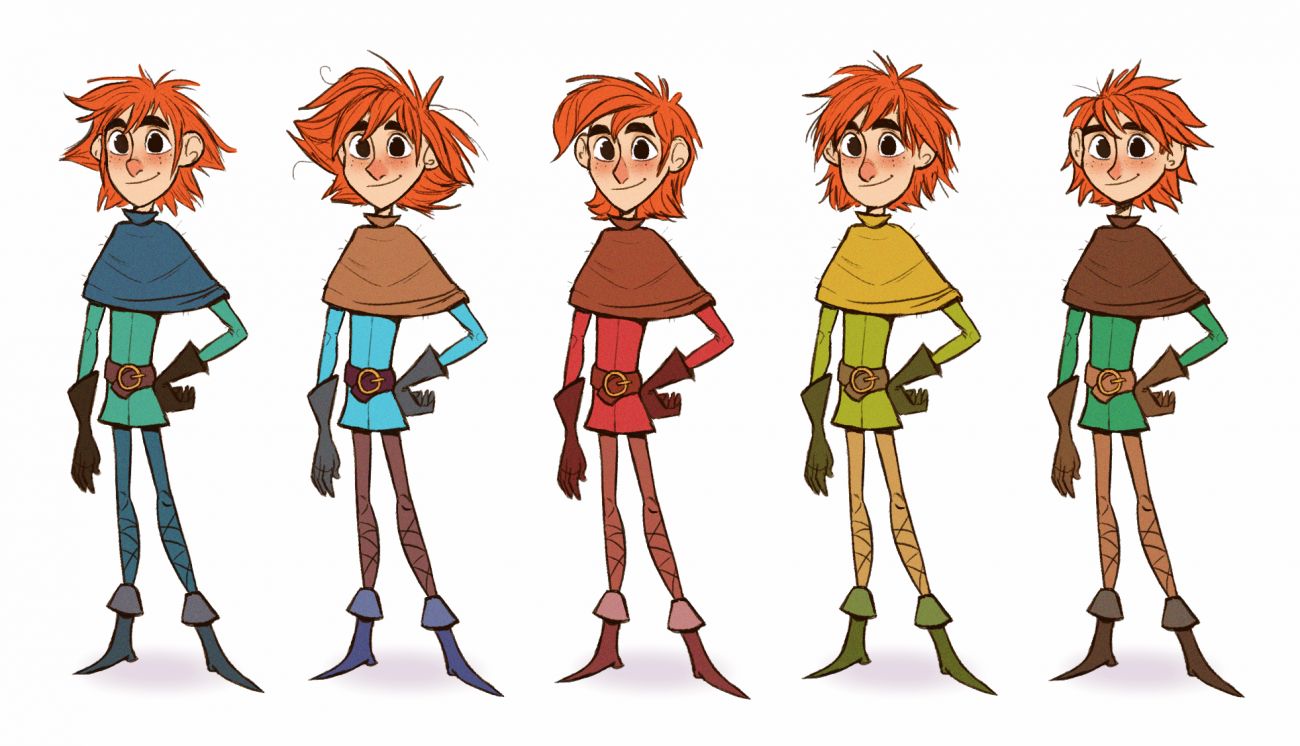 Here I further looked into another character in my male lineup. I explored different coloring, along with hair styles, face shapes, and noses and eventually decided on the second option. 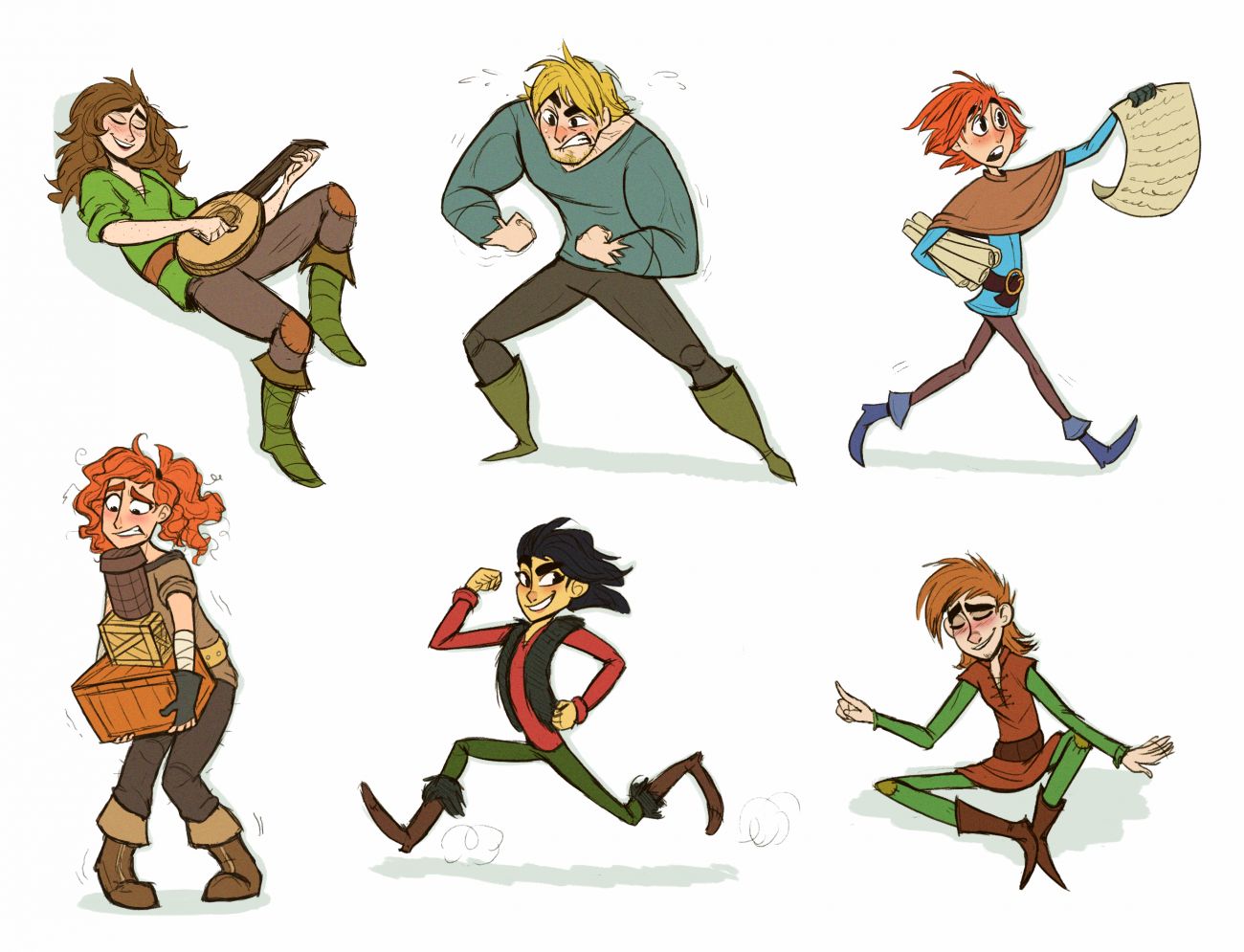 Here I delved into a few different poses for some various men and women characters from above. 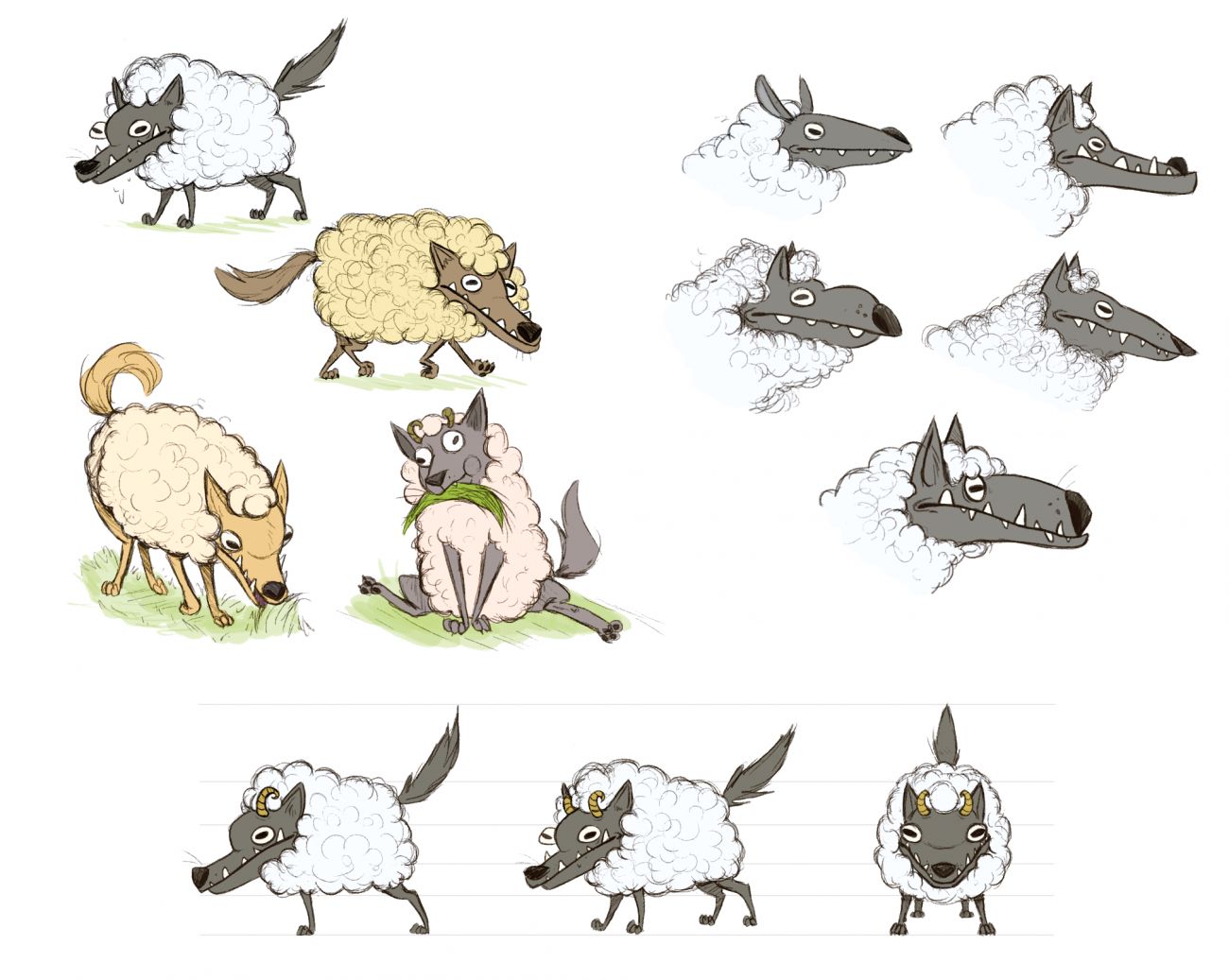 I tried exploring a creature, the wolf sheep, with several different drawings and variations including coloring, posing, profiles, and a turnaround. 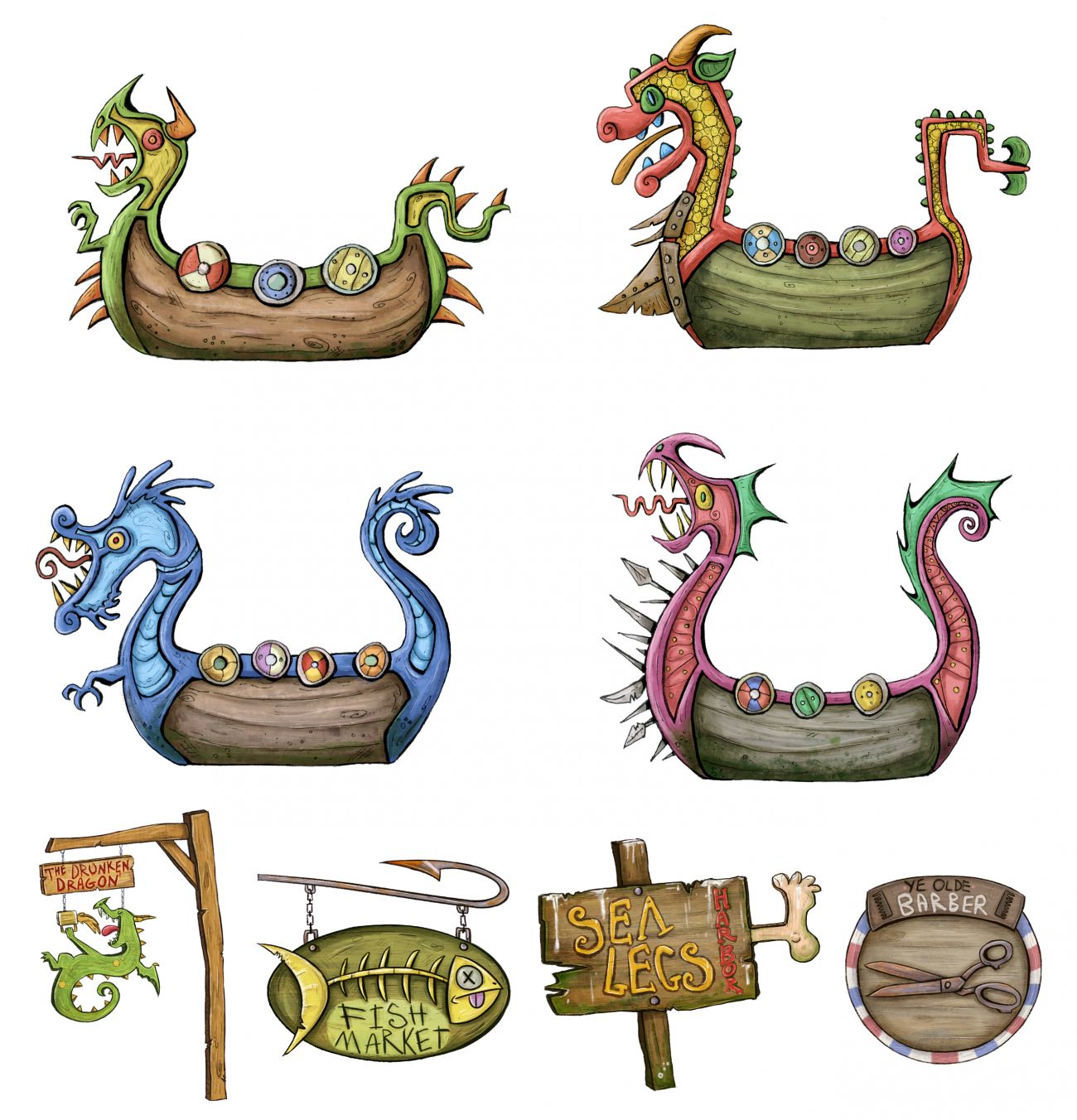 An array of boats and wooden signs found in the harbor and streets of the village.

I have always been fascinated with medieval and high fantasy movies, books, and the overall idea of this time period where anything possible. I have also always adored making my own characters and wacky creatures, and I finally found the perfect way for me to explore and develop both at the same time! For my senior thesis, I decided to create my own human characters and creatures that could live in an imaginary village of the sort. Humans live in harmony with many (not all!) mashups of mythical creatures, such as the pigeon rat and wolf sheep. From a young age, each individual in the village has a specific duty to work with the creatures and their fellow humans of their village to keep things running smoothly, much like a large farm. With this project, I hope to develop my character design skills and push myself to try new and exciting things.

Other Projects by Brianna Kenney 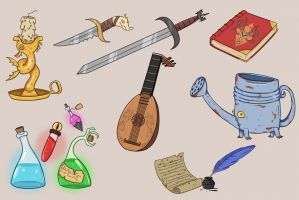 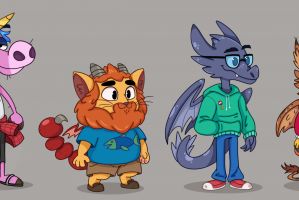 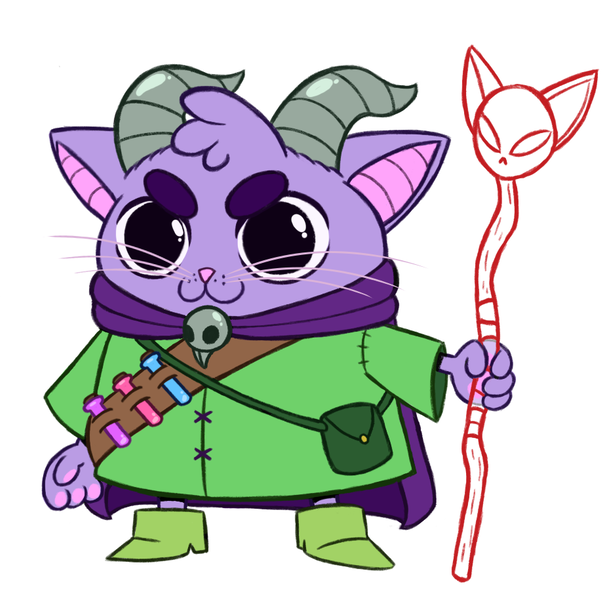