Making Nothing Out of Something

Connect me with Frances Barker 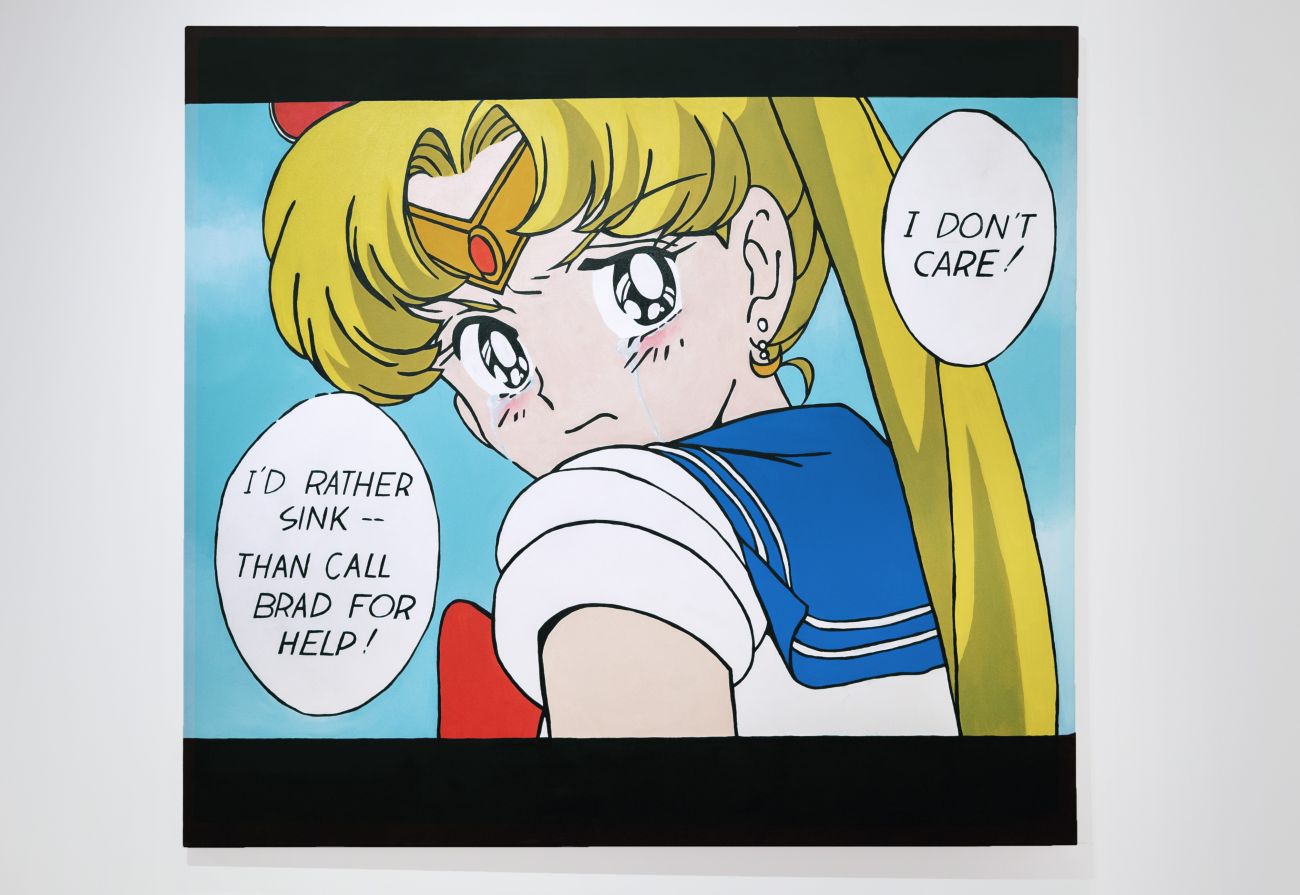 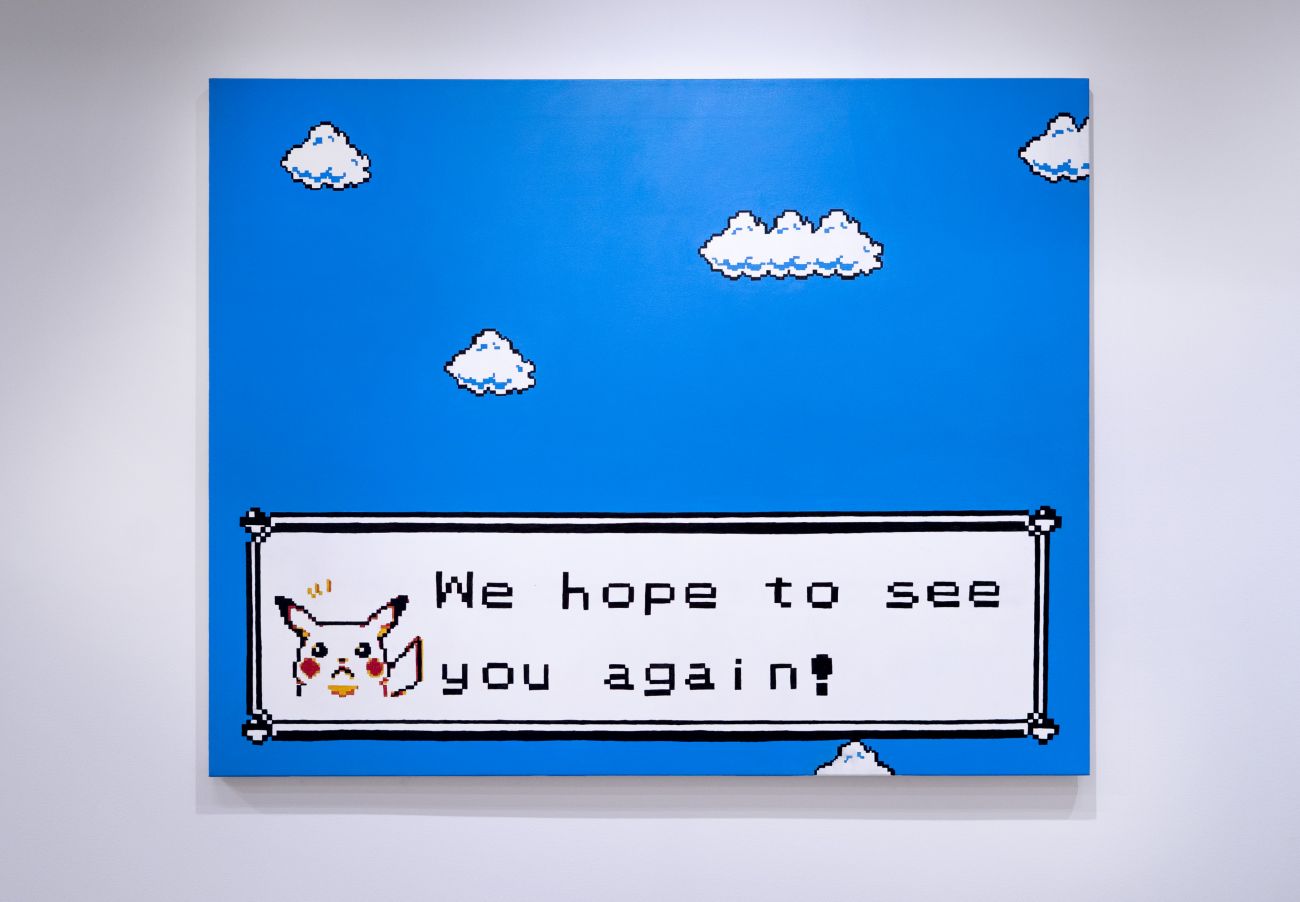 "Thank you! Your POKEMON are fighting fit!" 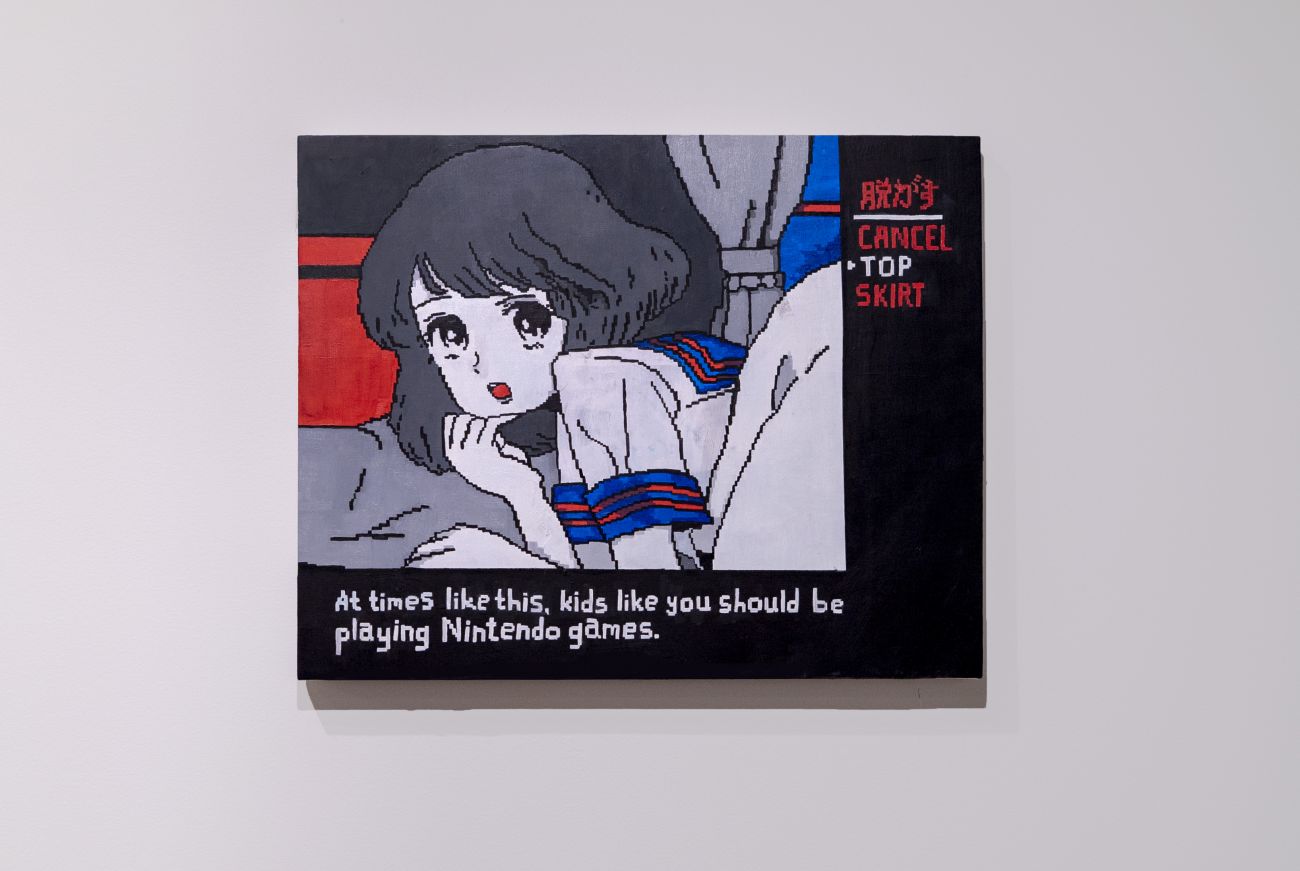 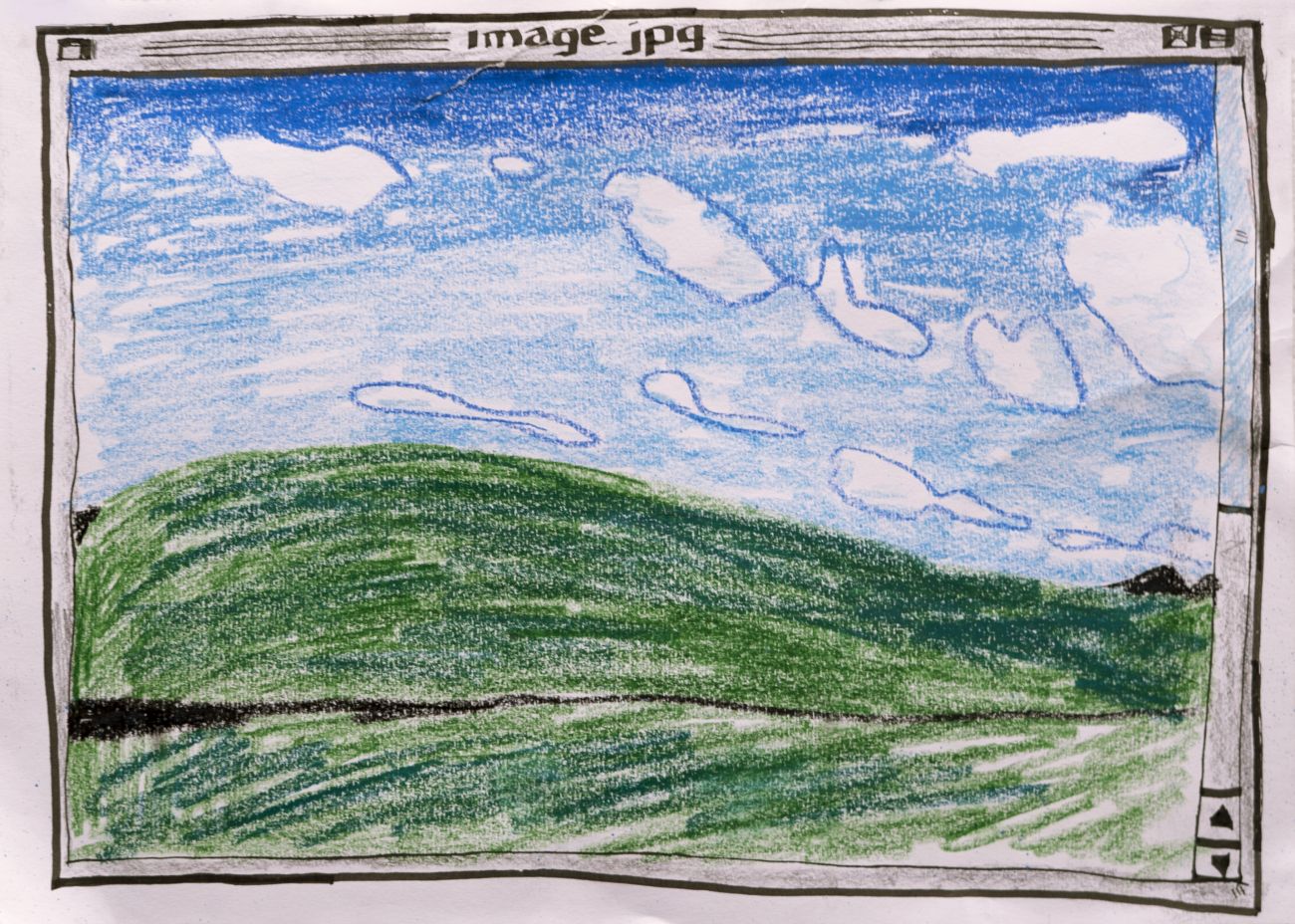 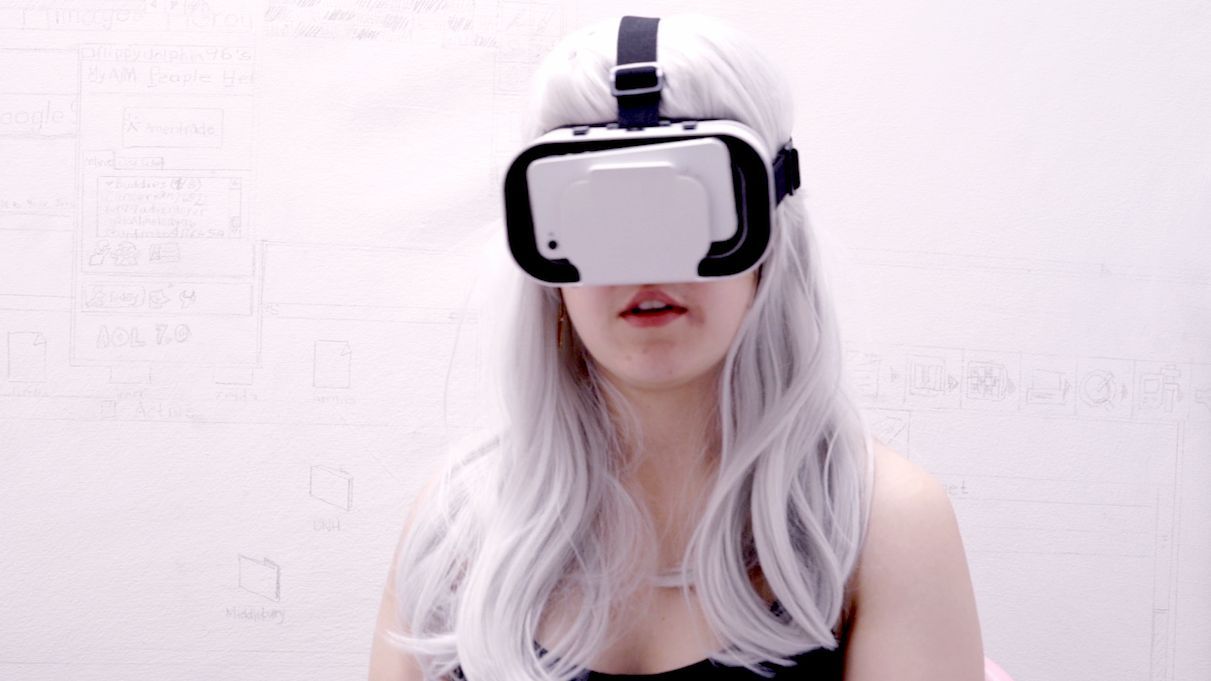 Still from 200 Tweets by Jane.exe

In my final semester towards my BFA thesis, I examined closely my positionality within binary power structures of late capitalism. In the latter half of the 20th century and especially since the advent of the Internet, we now more than ever define ourselves by the commodities we consume from our culture. As a non-binary individual, I have explored through painting and other supplemental work the ways in which the cultural touchstones I grew up with both have empowered me while also contributing to capitalist enterprises. I have chosen to critically engage with these binary power systems by reevaluating my relationship with privilege, commodity fetishism, and the intersectionalities of the facets of my identity. By engaging with the things that I love, or have once loved, and also problematizing their inherent relationship with capitalism, I can explore the performative nature of identities. Ultimately, my goal is to exist outside of binary structures entirely, to make nothing out of something.

Painting is a vessel through which I can ask the following questions: what does it mean to live a non-binary existence in denial of existing systems of oppression? How can I live as a post-y2k citizen in a world of increasing globalization and capitalist enterprises subsuming identity? How can I negotiate cultural signifiers of simulacrum, love, and play with the violence inherent in predetermined aesthetics and hierarchical power structures of affective labor and capital?

I feel I have to explore these questions through painting; it is my responsibility as an artist to negotiate privilege and oppressive behaviors in cultural artifacts and to critically examine that which I consume to be cognizant of the power structures of gender, race, ability, and other determining sociopolitical factors that define living under capitalism. If I want to exist outside of binary structures of power, I first have the responsibility to negotiate my place within them and be accountable for my interactions. Painting allows me to examine my relationship with capitalism and subvert my affective identity within these systems.