Connect me with Finn McCrea 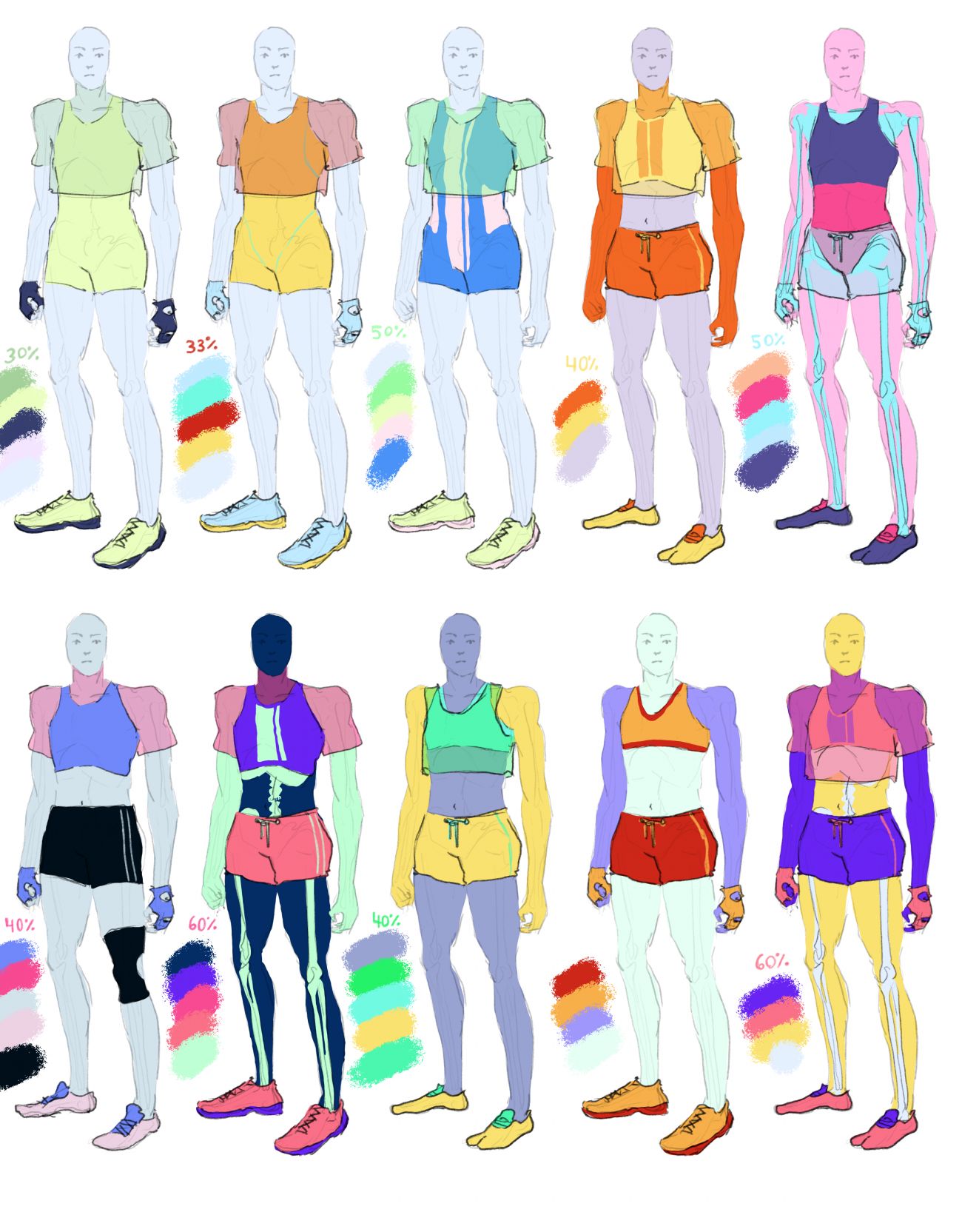 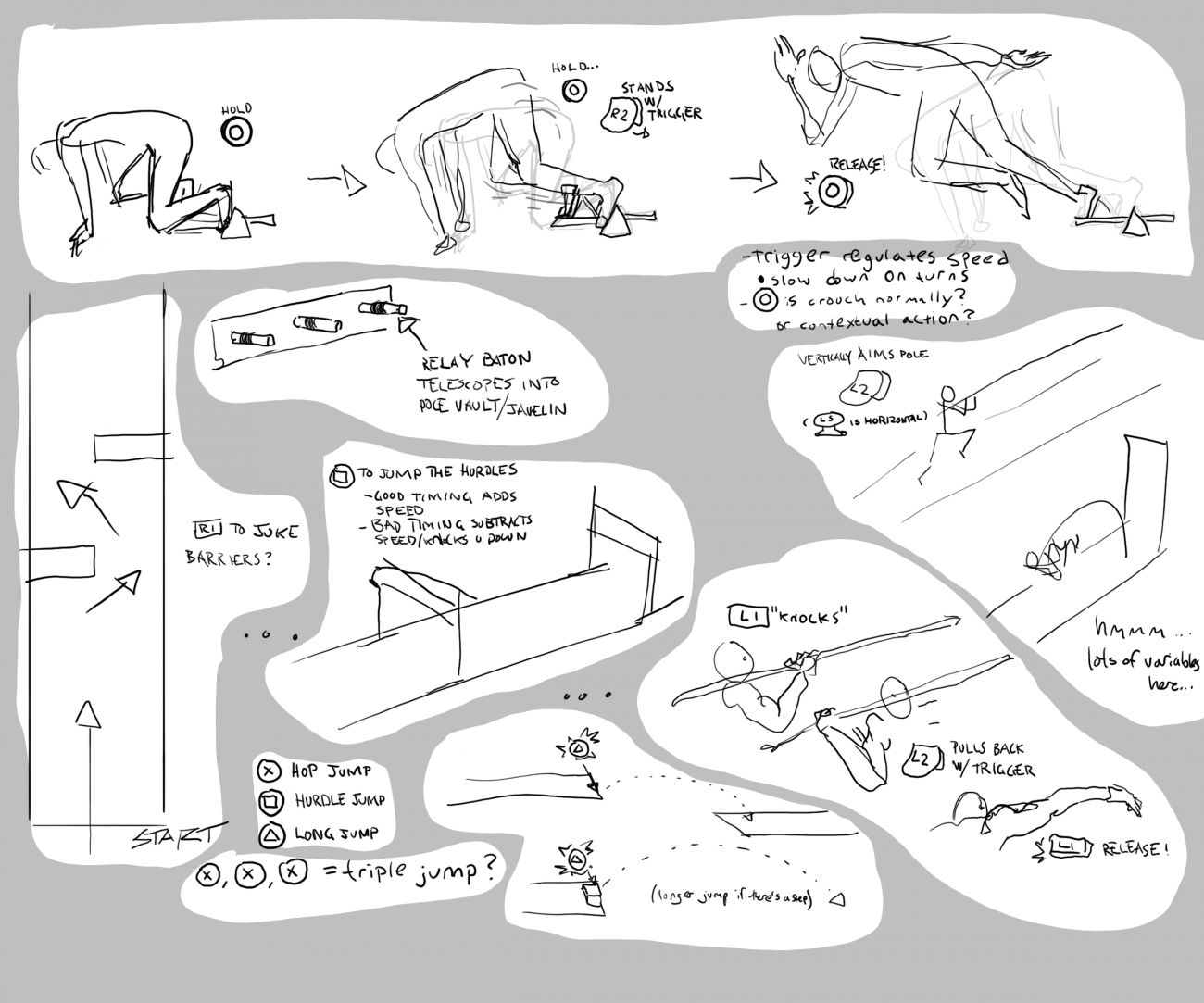 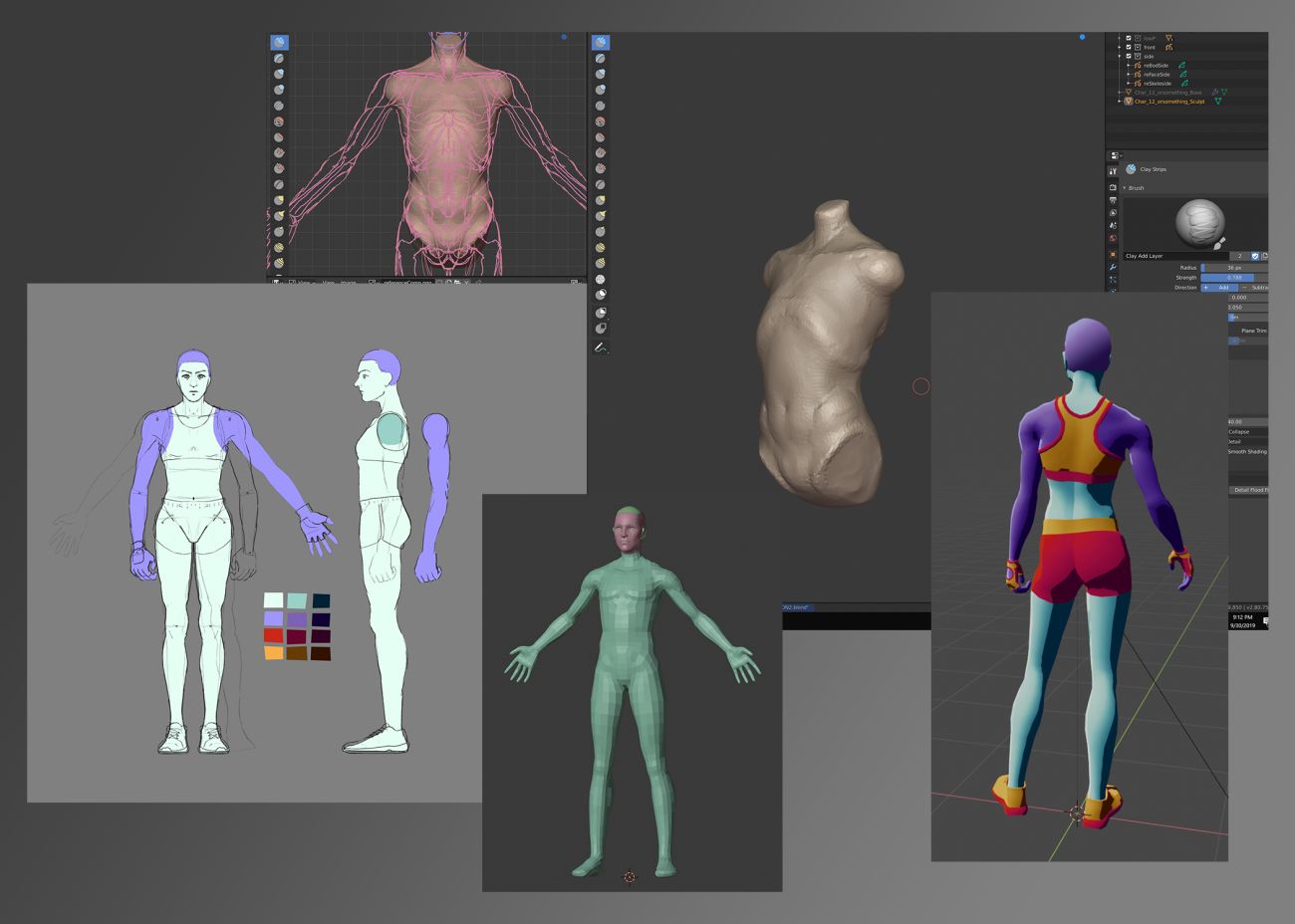 Sculpting and retopology process of the first character, final rigged character on the right

Character #2, rigged and in game 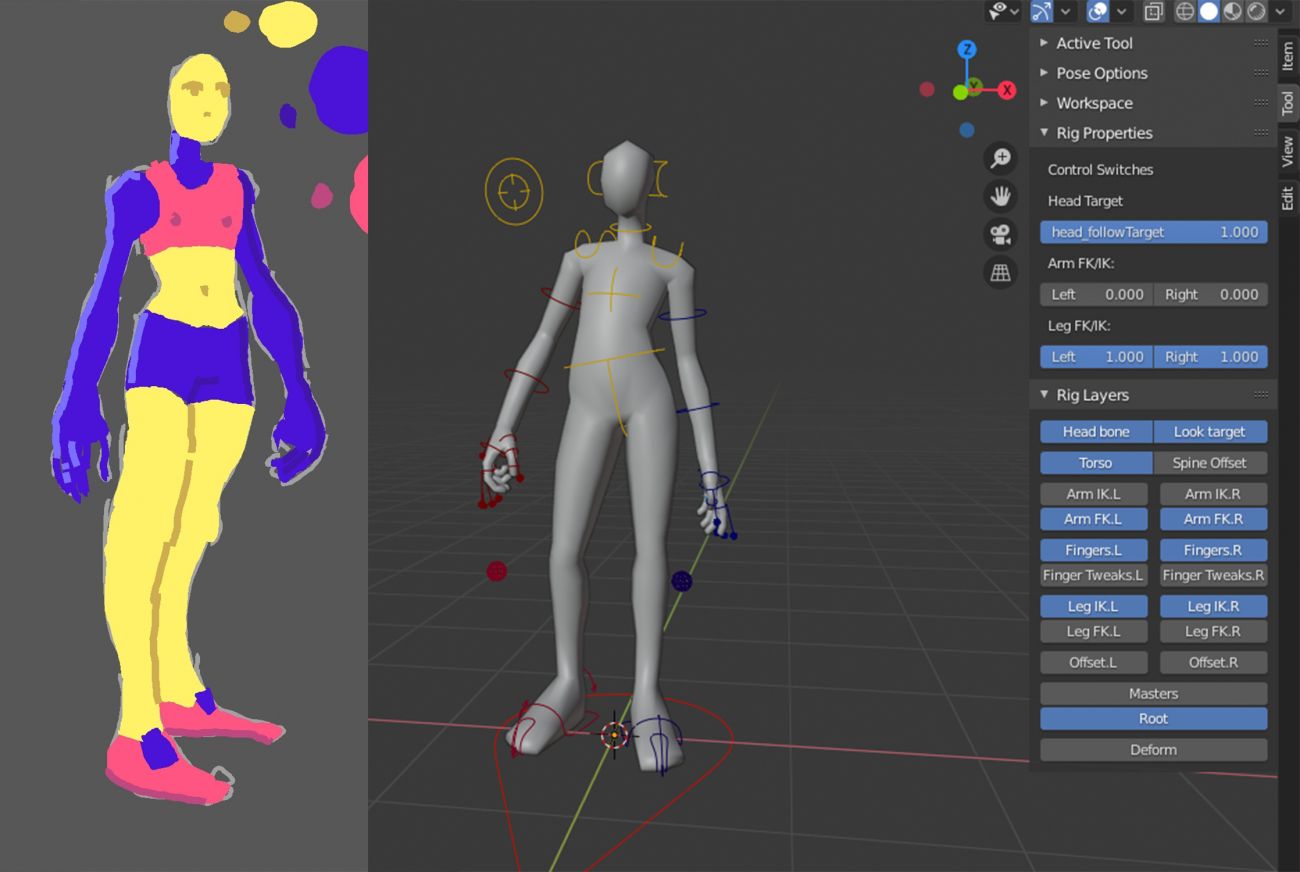 Design for character #3, shown beside the rigged model and the custom Blender UI panel 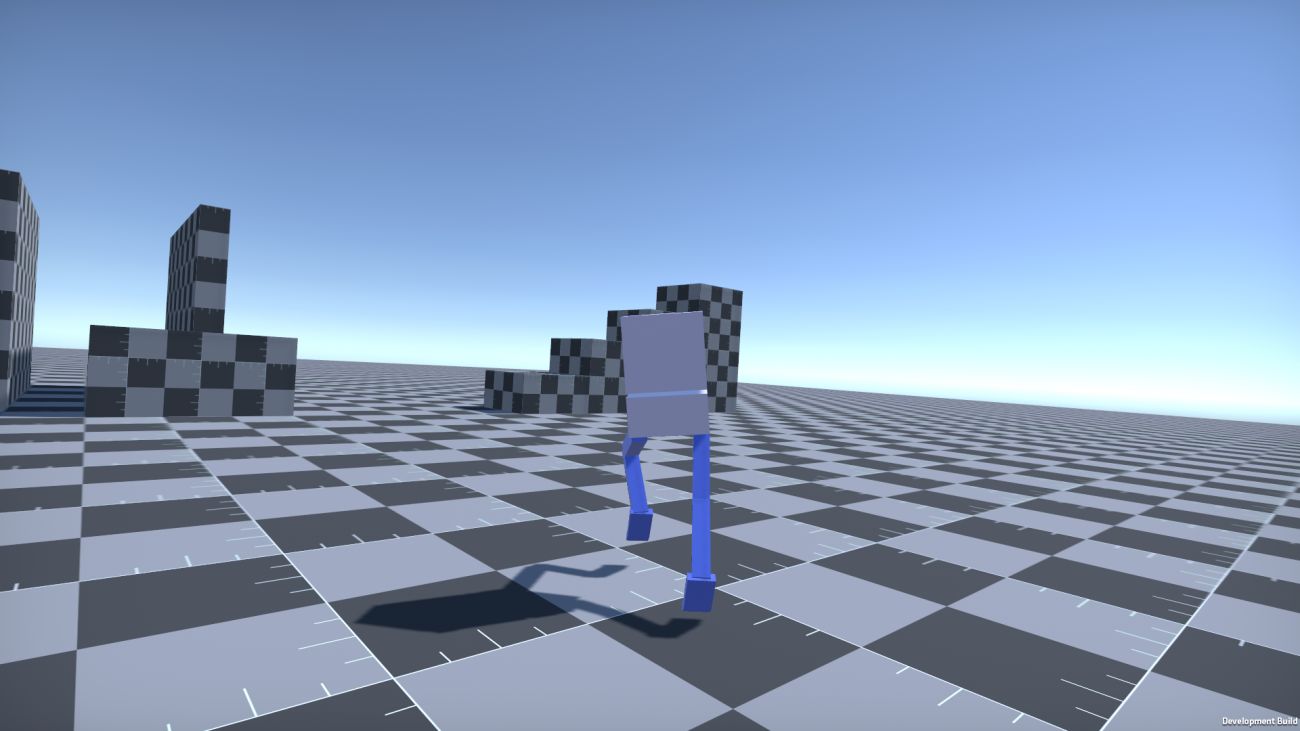 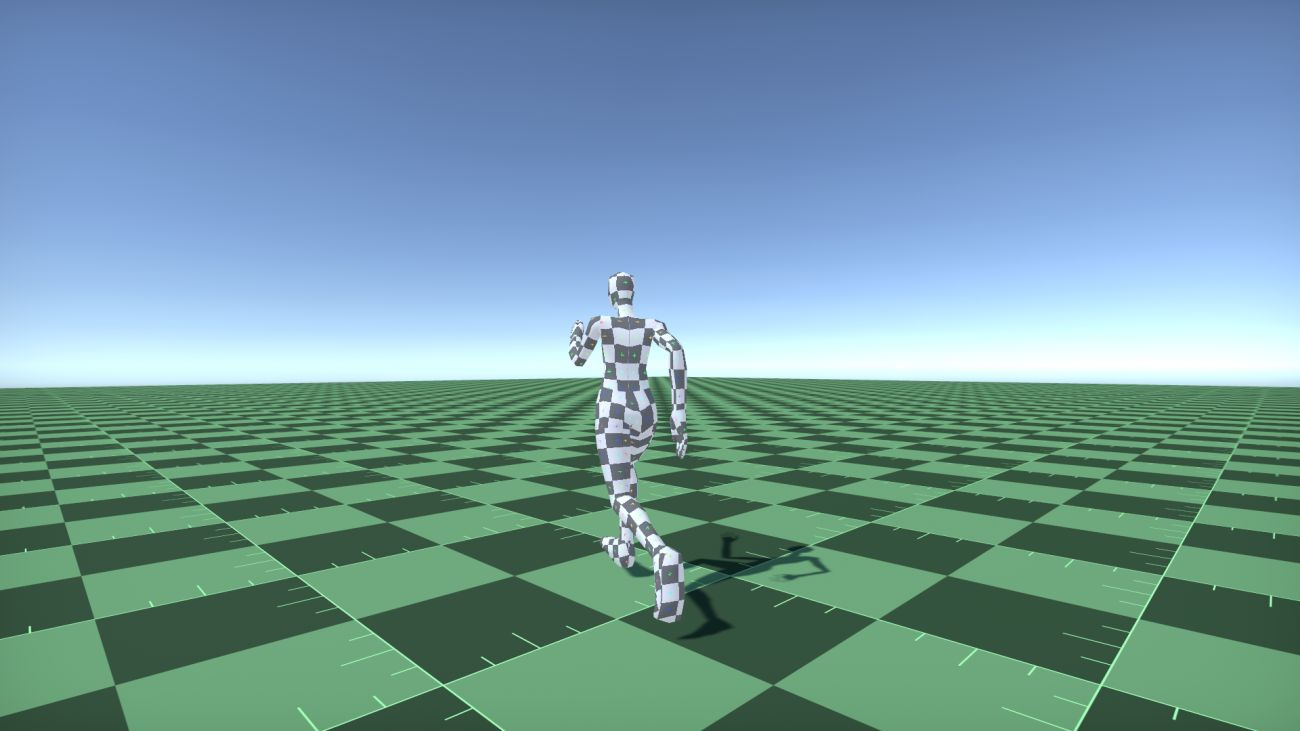 My thesis was an exploration of game development and ideation in which I designed, modeled, rigged, and animated 3 character models and then programmed movement controls for them. My goal was to use the tactile interaction of alternative control schemes to express character and weight through game-feel, extending the work done by the animation and models themselves.

My process saw me prototyping different methods of programming these character controllers, and I ended up with 40 scripts and rewrites in which I tried different ways of implementing the interactions between gravity, collisions, animations, and player input. My time was split between exploring and iterating on the programming and design of the gameplay, and exploring and iterating on the character designs, models, rigs, animations, and all the connections to be made with my workflow in between those things.

Software used was Photoshop for digital drawing, Blender for sculpting, modeling, rigging, and animating, Unity as the game engine, Visual Studio as the programming environment, and GitHub for version control.

A selection of the prototypes can be downloaded from my itch.io page: fsmccrea.itch.io/character-of-interaction. 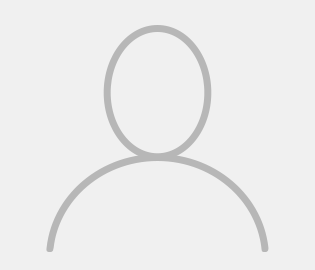