Connect me with Sabrina Volante 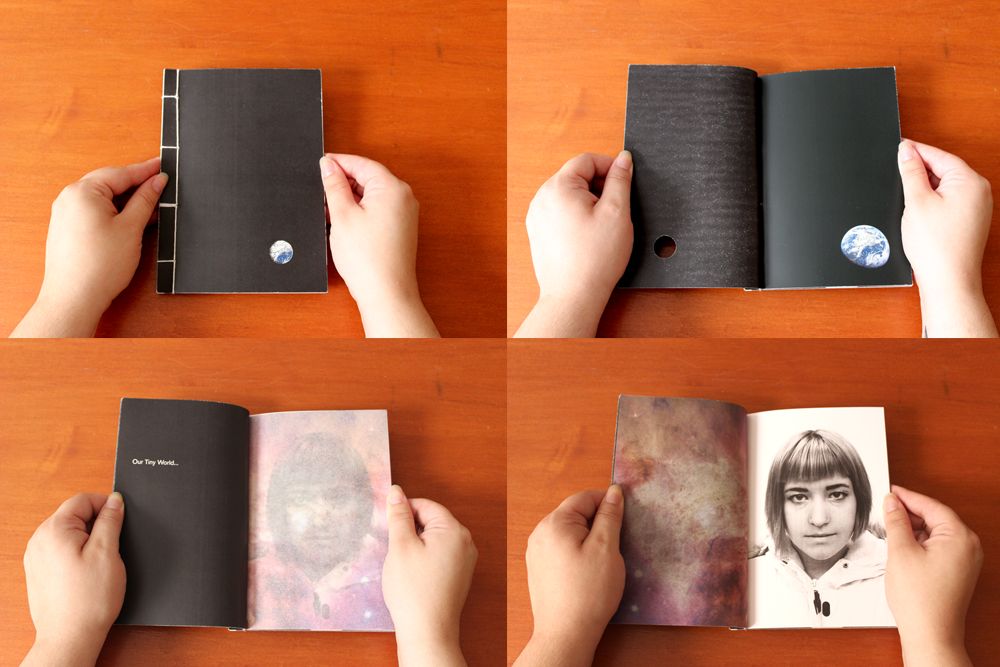 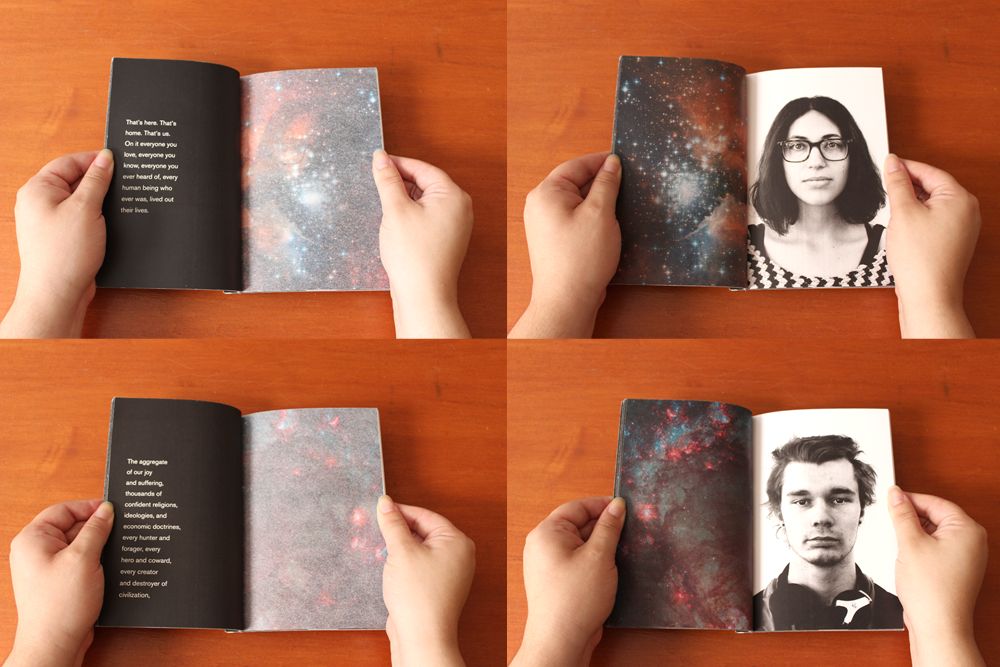 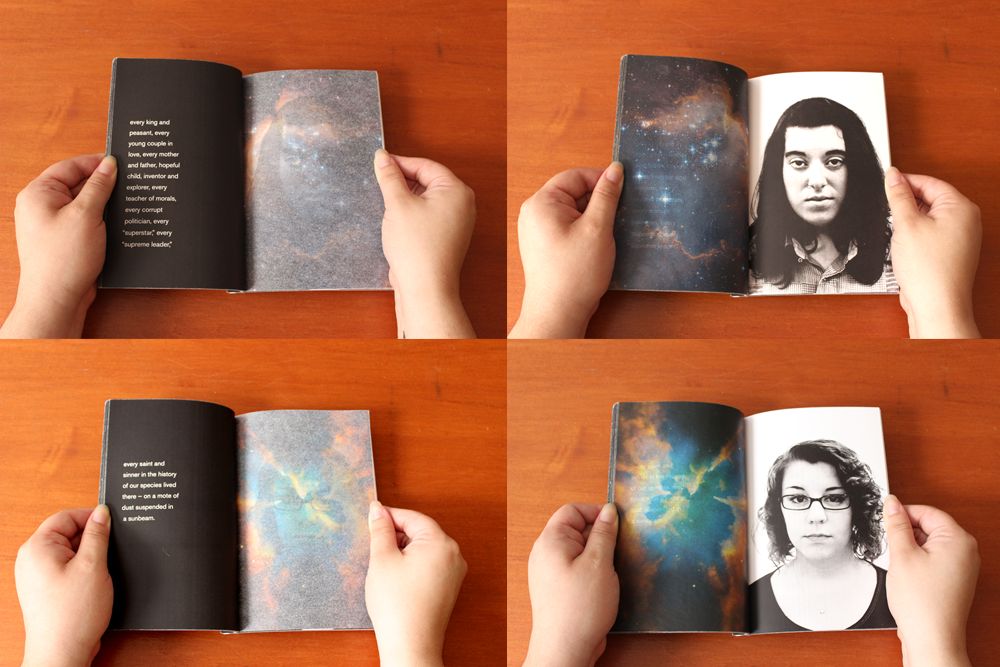 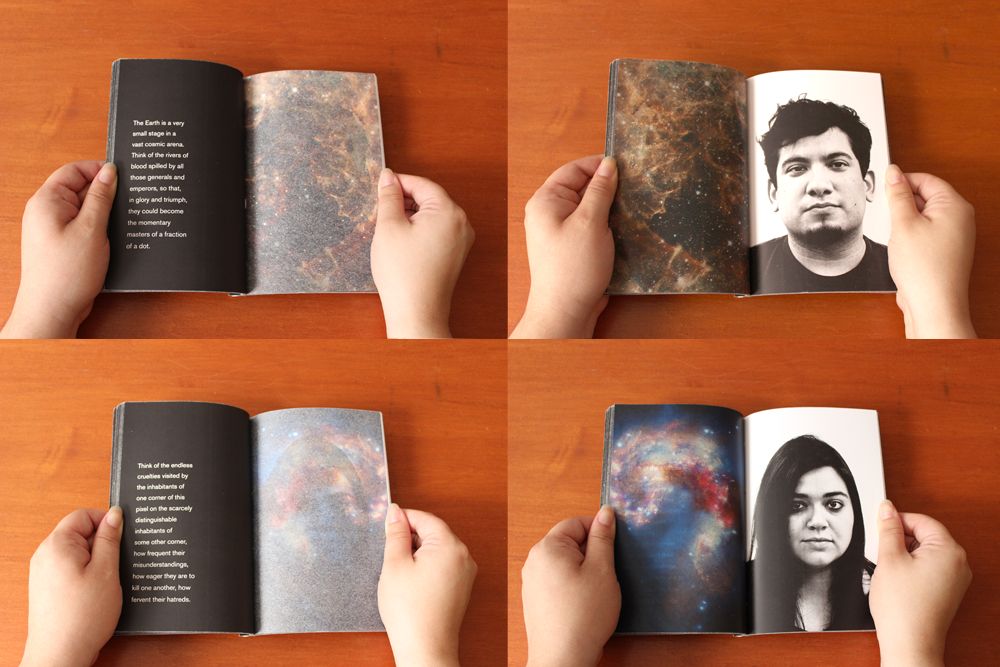 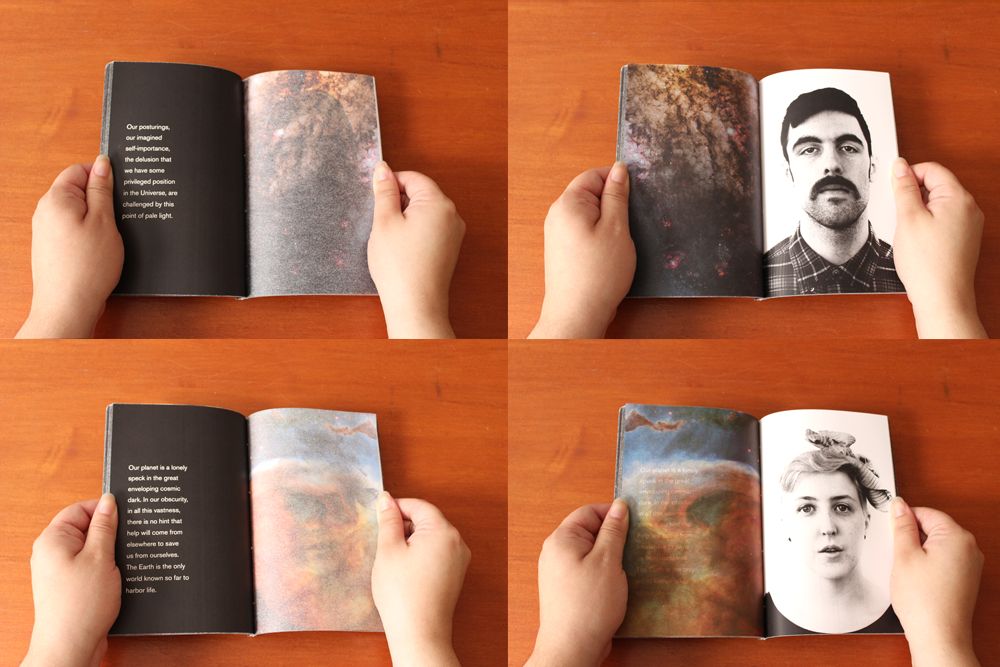 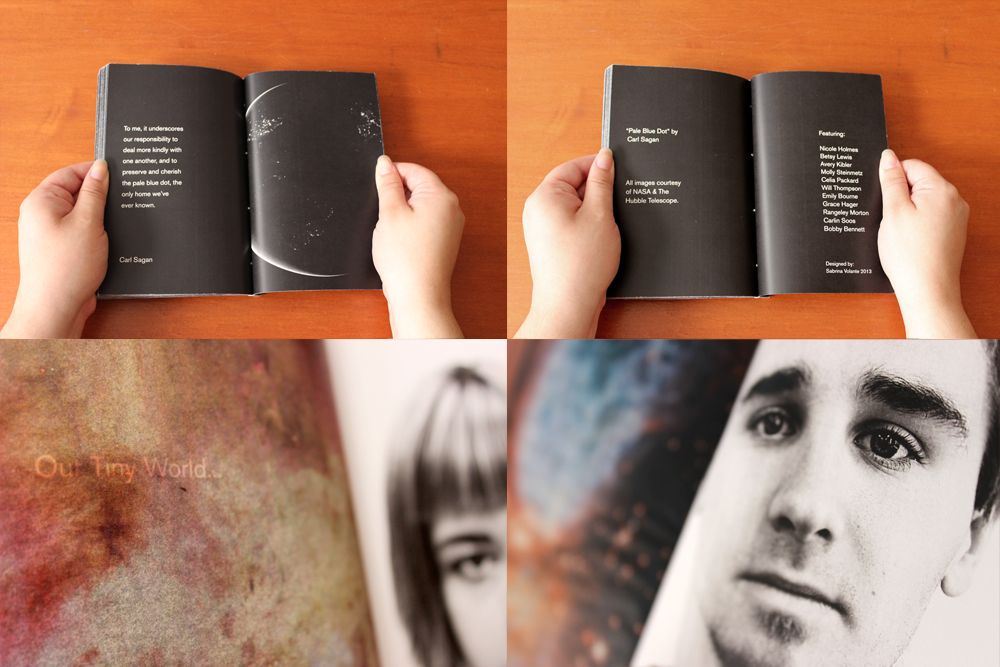 Printed on cardstock & tracing paper. Japanese bound. Text featured is Carl Saganâ??s â??Pale Blue Dotâ?ť I was inspired by Carl Sagan's quote which spoke about how in the grand scheme of things all of our actions on Earth seem insignificant, after all we're only a pale blue dot of light in the vast universe. However, Sagan continues to talk about how we are currently the only known planet to harbor life, so in a sense we do matter. I wanted to explore the dichotomy of these two ideas.

Other Projects by Sabrina Volante

How To Do Dances Moves 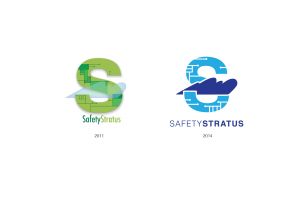 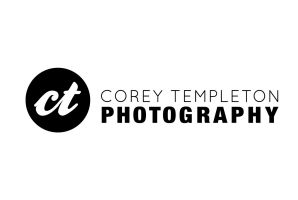 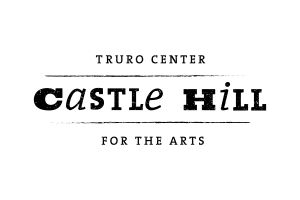 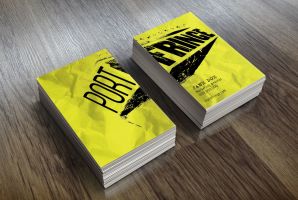 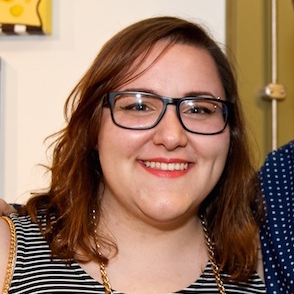