Connect me with Nisu Seder 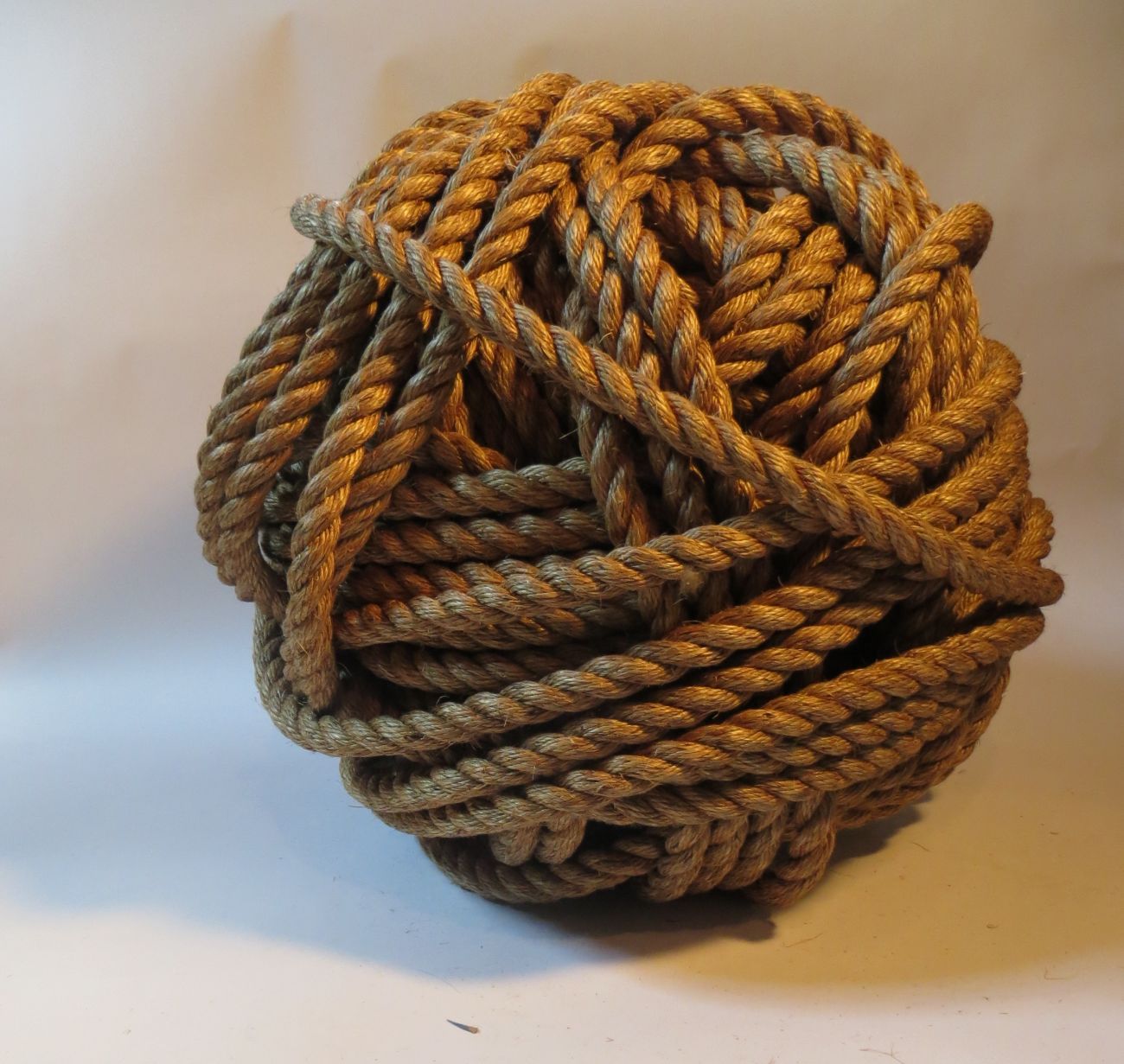 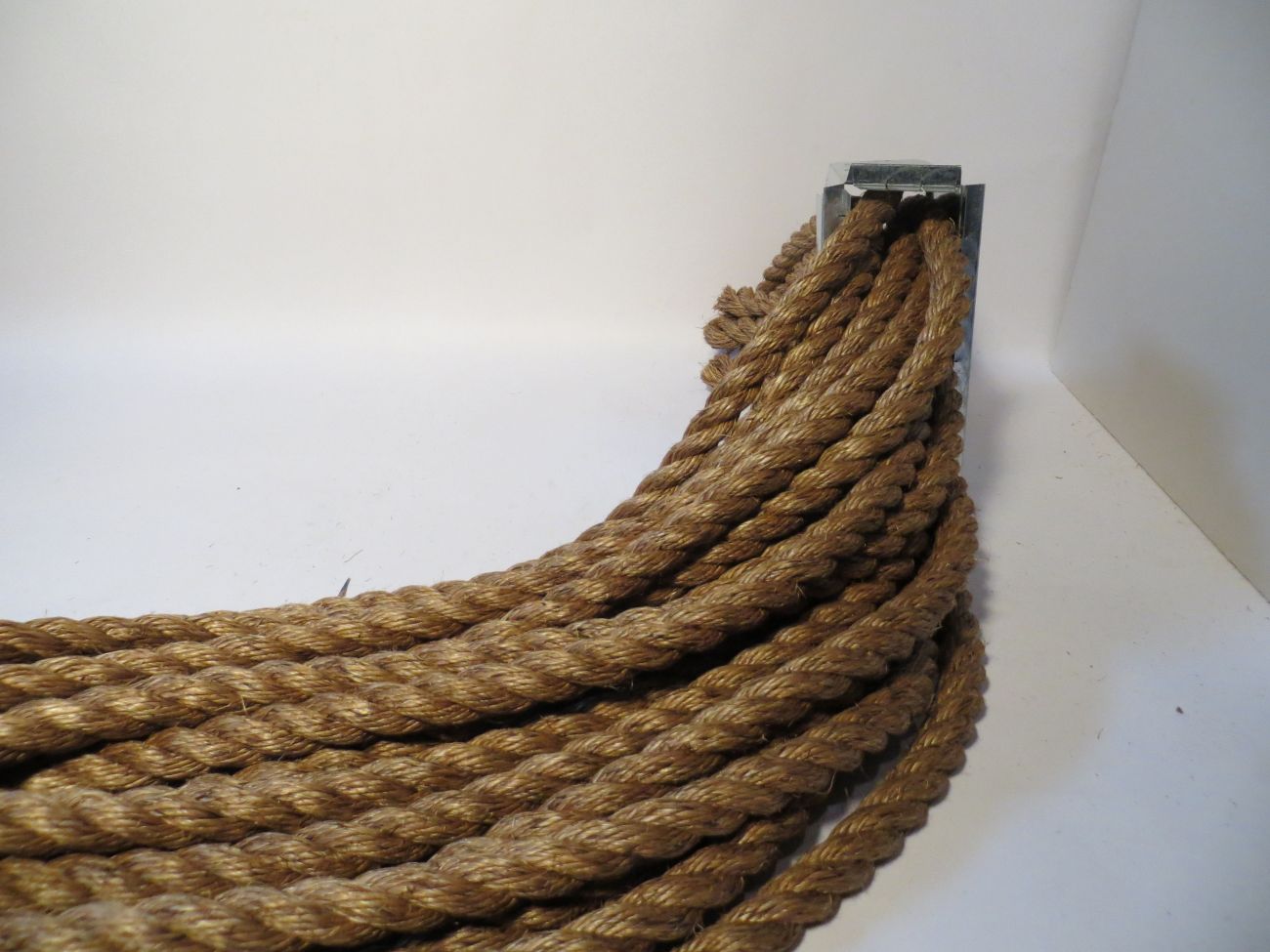 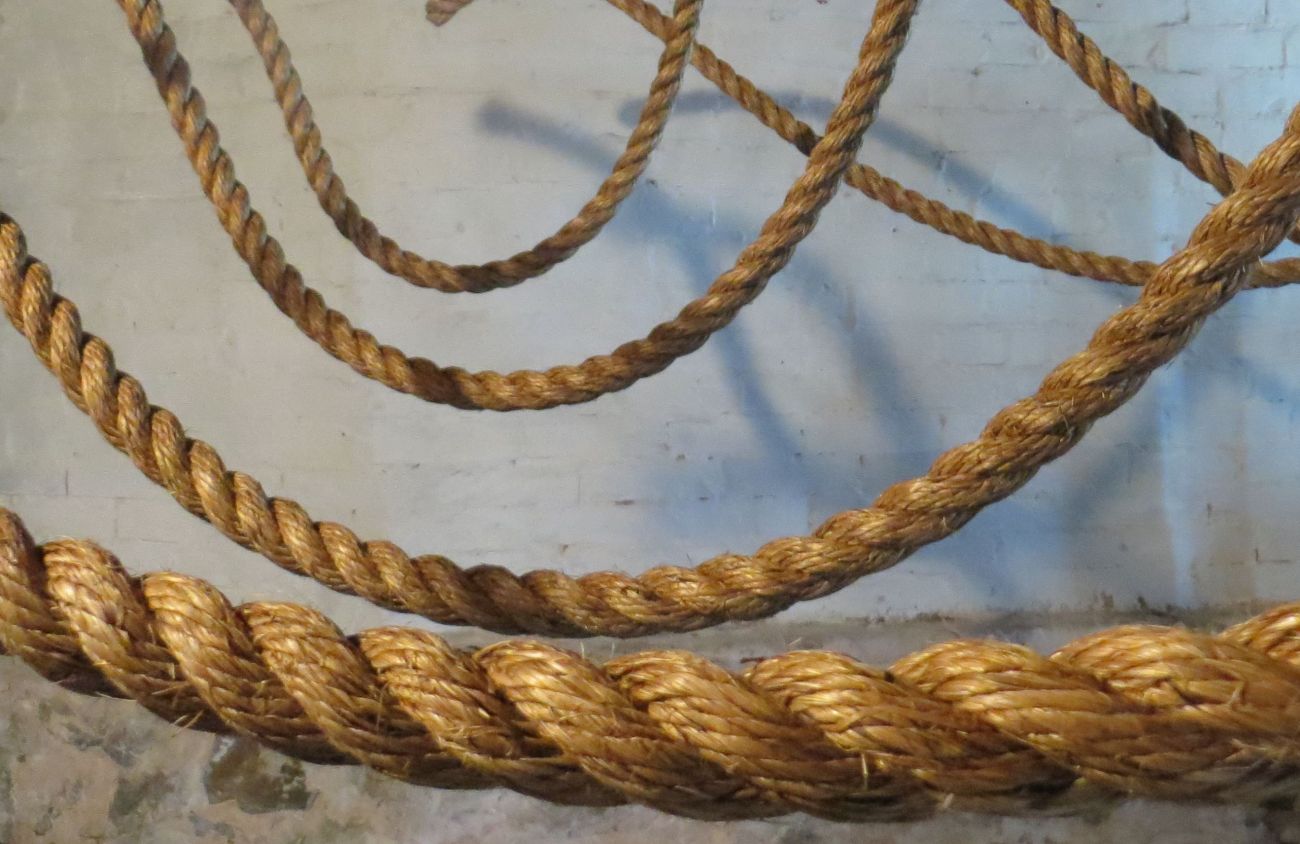 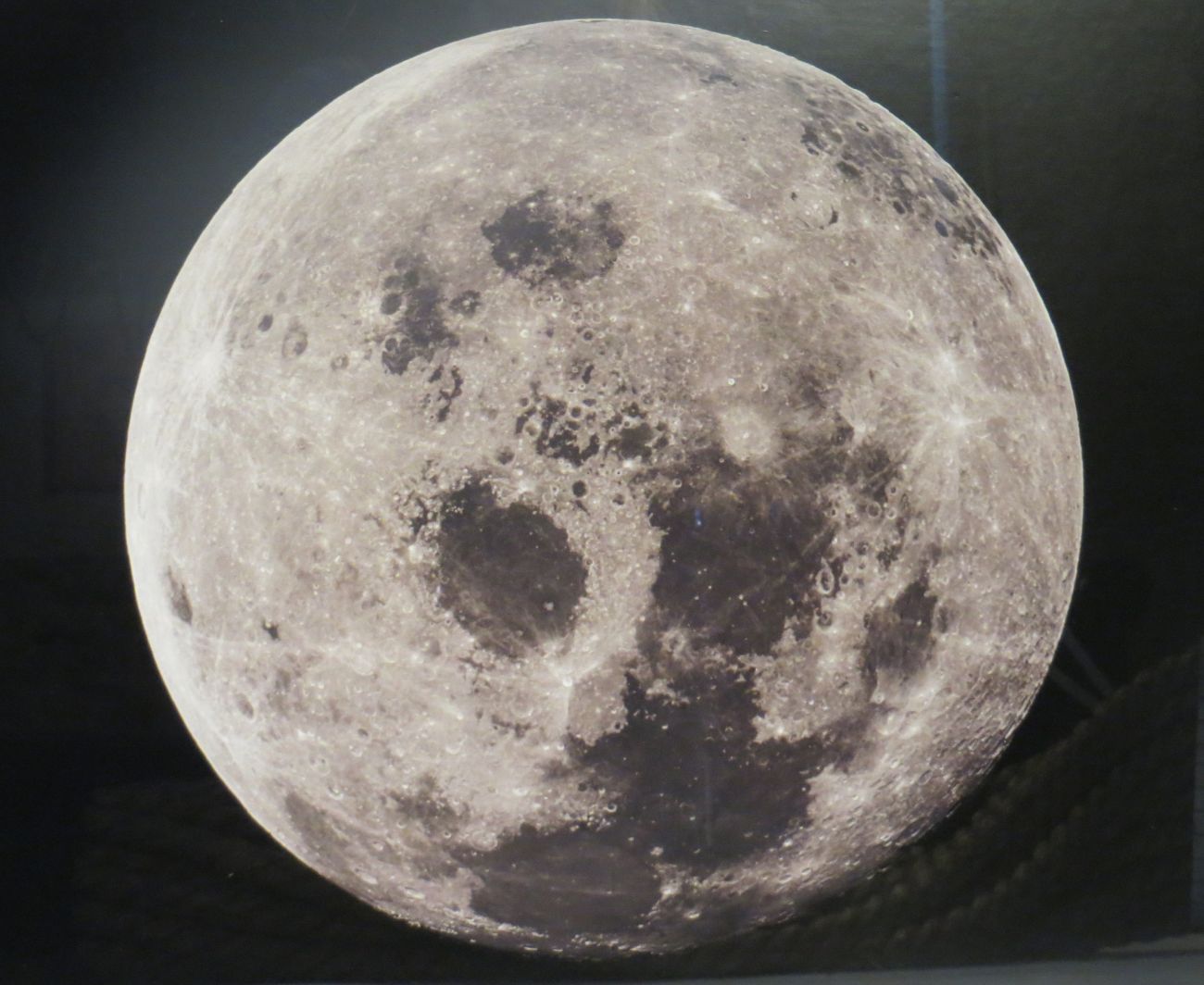 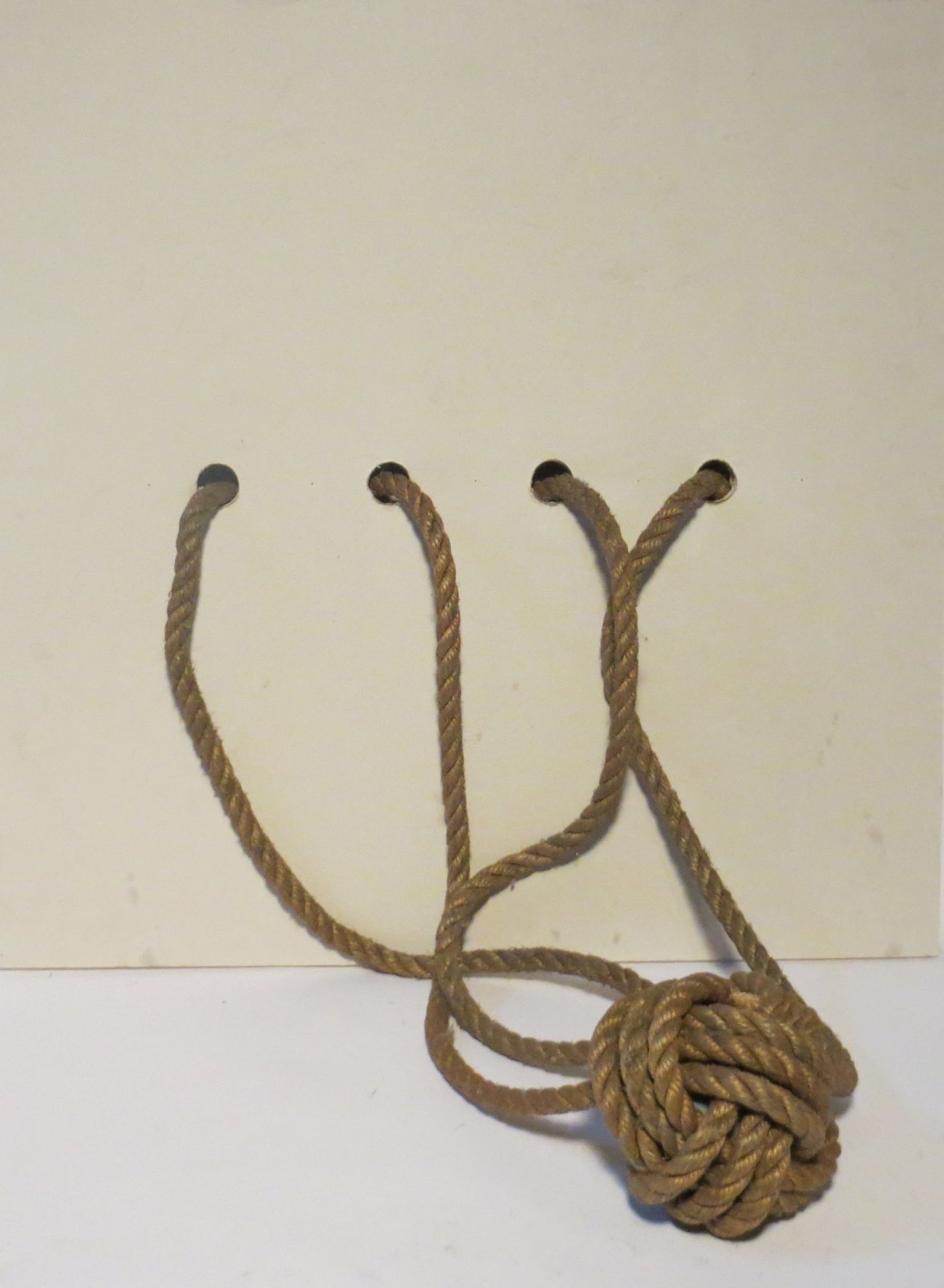 Knot (2016) contains a swimmer's mile (1,650 yards) of rope. It starts at multiple foci outside the gallery, and its lines come together in heavy bundles to lead the viewer into the interior space. Once on the inside, the ropes climb along the walls and drop from the ceiling, converging into one place as they go through the wall. The movement of the rope references waves and gravitational pull. The viewer is immersed in the situation, visually and emotionally pulled along. The ropes hang above the head, occupying the top third of the room. Viewers have to look up to see the work. An installed canvas wallpaper depicting blue and white waves is oriented in a horizontal direction, visually and conceptually connecting the viewer to the work. After the loose ropes converge again they go through the wall, band together, and become a very large knot. The knotted rope rests on the floor but is human in scale, and people coming into the gallery have to move around the form. This form anchors the viewer to the work. The knot is a massive, interwoven organic boulder form. It gives a palpable sense of weight, and creates an end to the piece.

These works redefine traditional architectural spaces, and experiment with the proximity of objects. The work is intended to ?de-center?1 the viewer - breaking up their preconceptions about space. Seder wants the viewing experience to be active ? they should move through the environment as they decipher, interpret, and judge the artwork. By working on a scale that is larger than the body, the audience is forced to engage with the work in physical rather than cerebral way.

Knot (2016) is about swimming and pulling oneself through massive space. The experience should evoke both fear and the exhilaration of being saturated, immersed, and suspended in water. The objects and their spacing facilitate the emotional effect and walking through the installation is intended to create a sense of aquatic movement for the viewer. The line composition, juxtaposed with the architecture, are intended to feed the viewer's understanding of the narrative. 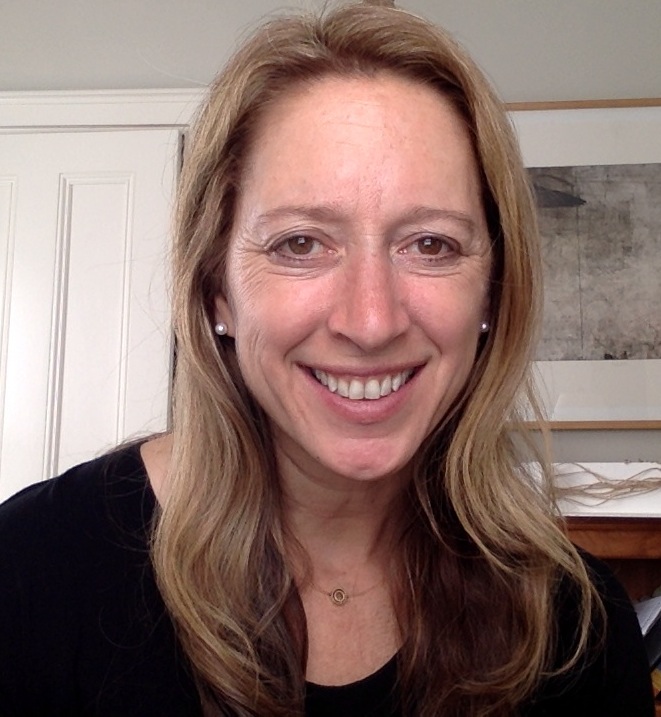 “Being alive is an emotional event. Installation art allows the audience to be an active participant in the experience. This phenomenon physically connects the viewer to the artwork.”
Nisu Seder 2016

The arrangement of art objects in space affects emotional well-being. Humans have arranged, manipulated and admired objects in space throughout history. These objects may be small, like the ancient ritualistic Venus of Willendorf or personal items we treasure, or epic in scale like buildings or monuments. Under appreciated is the space in which the object of attention exists. Art objects not only serve as objects of beauty, utility, worship, or entertainment - they also anchor us to our world. The contemplation of an object's placement in space at first seems simple, but for the artist and the viewer it can be extremely complex.