Connect me with Amelia Garretson-Persans 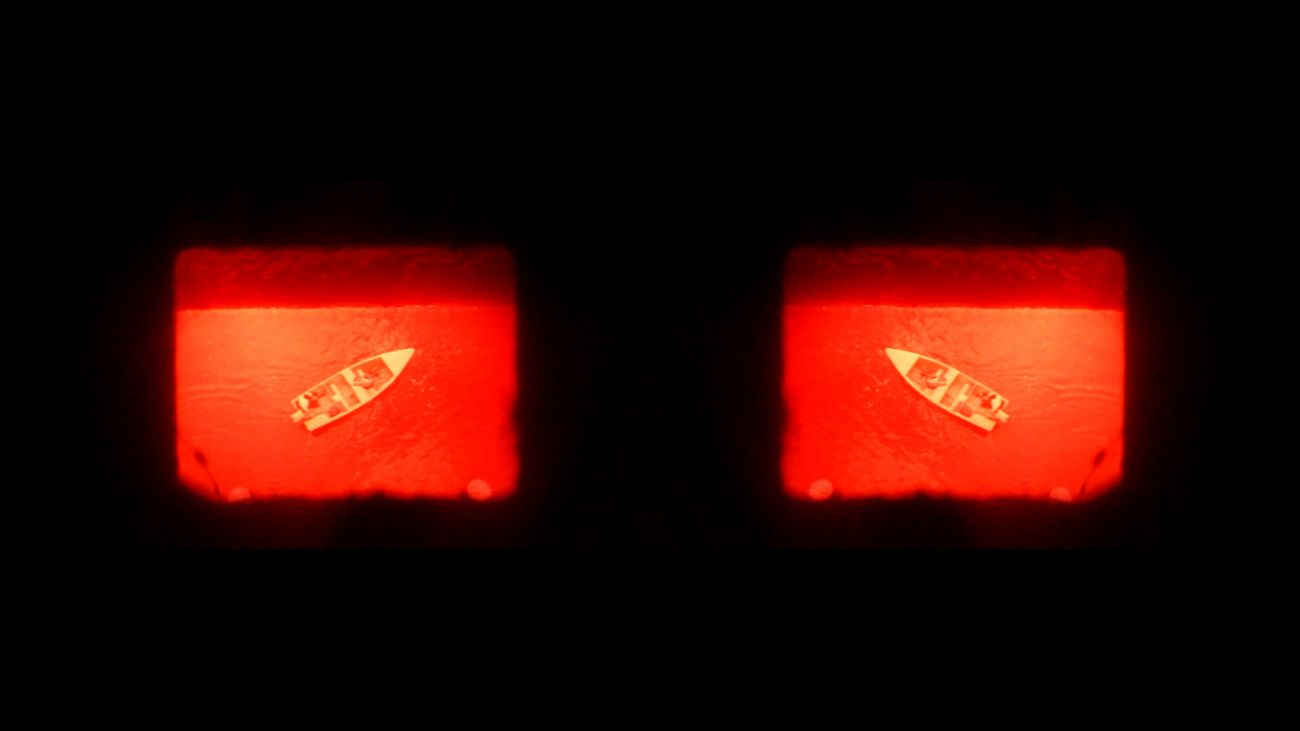 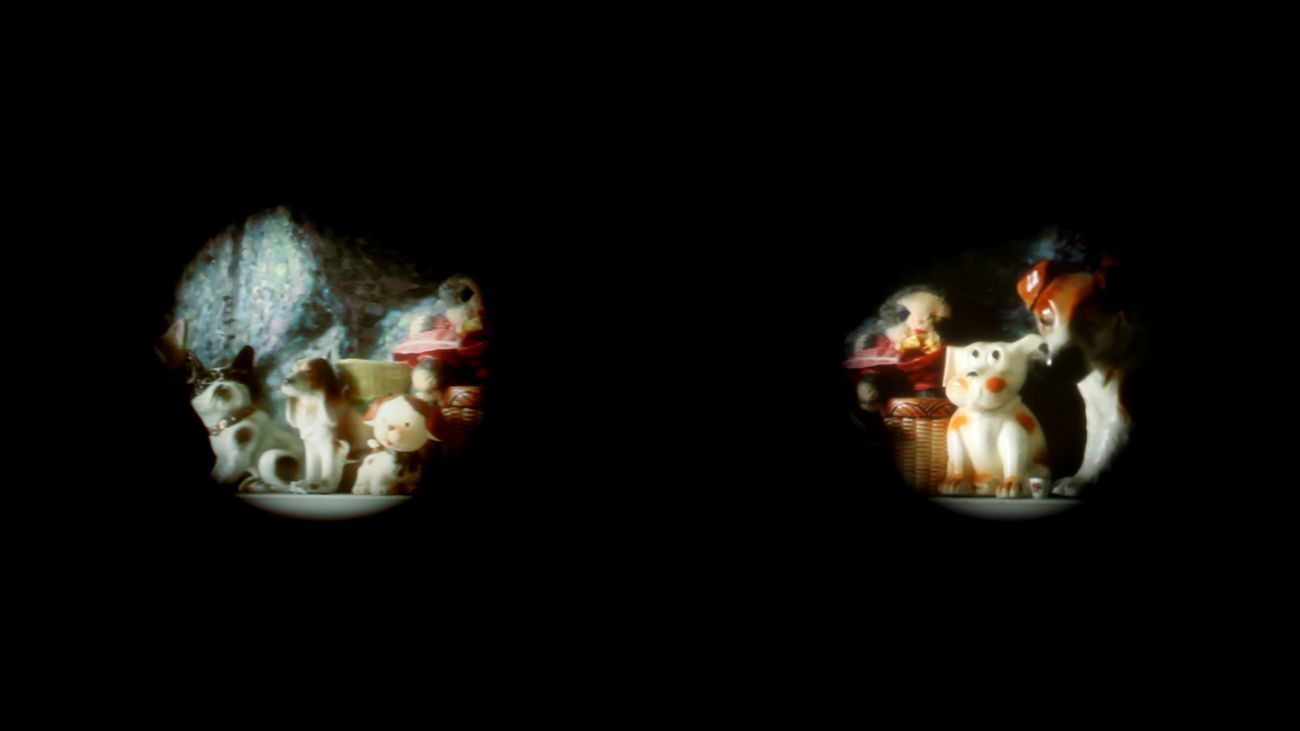 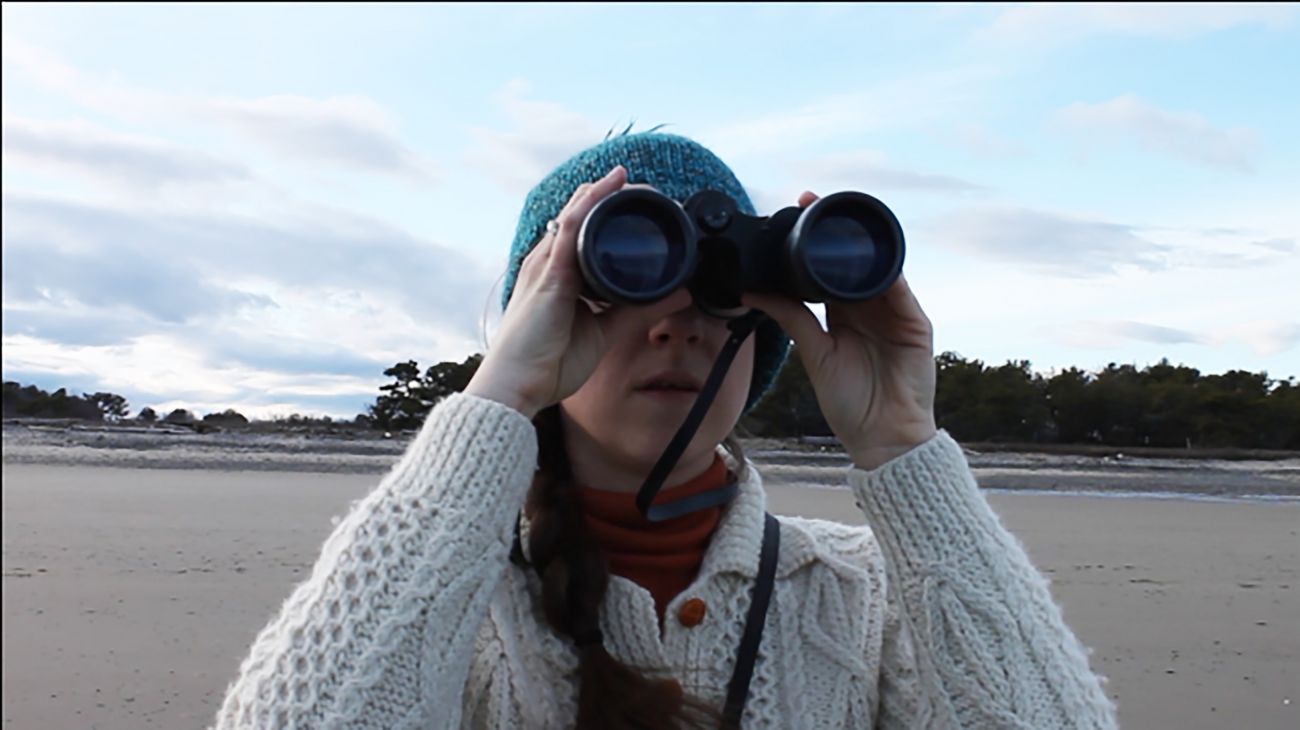 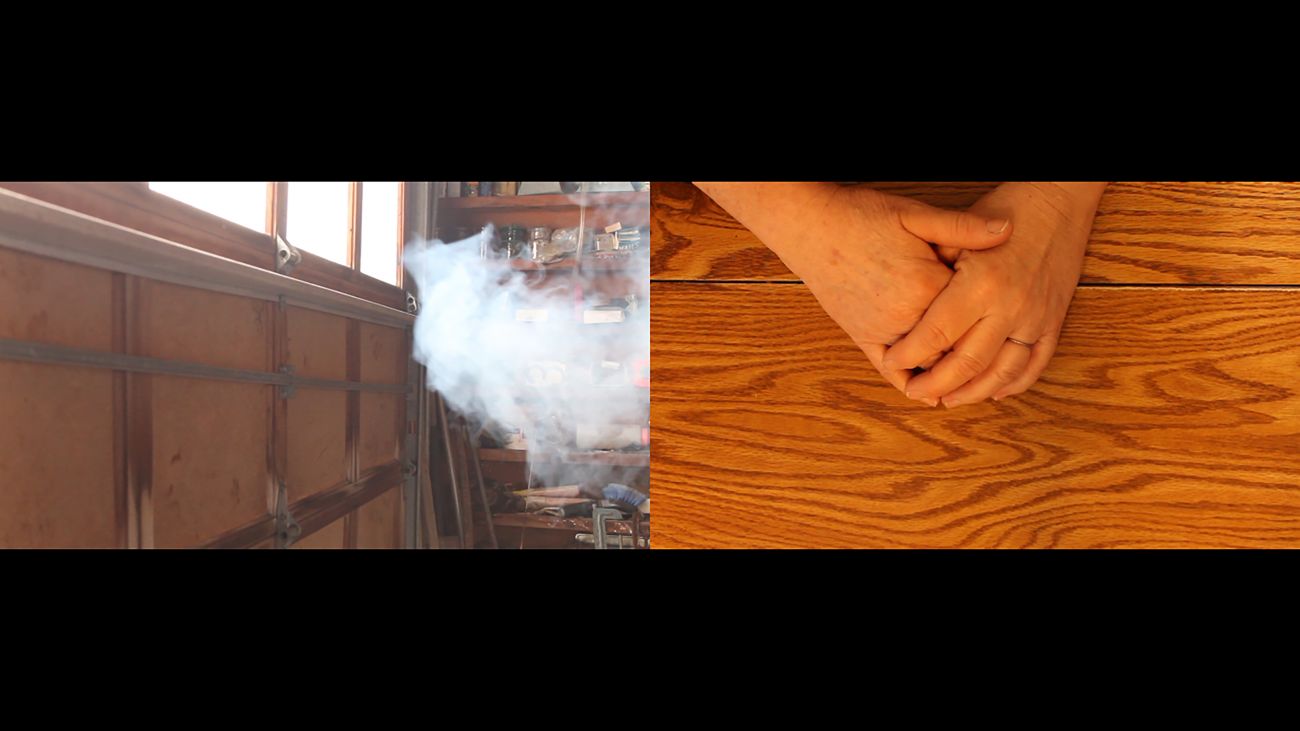 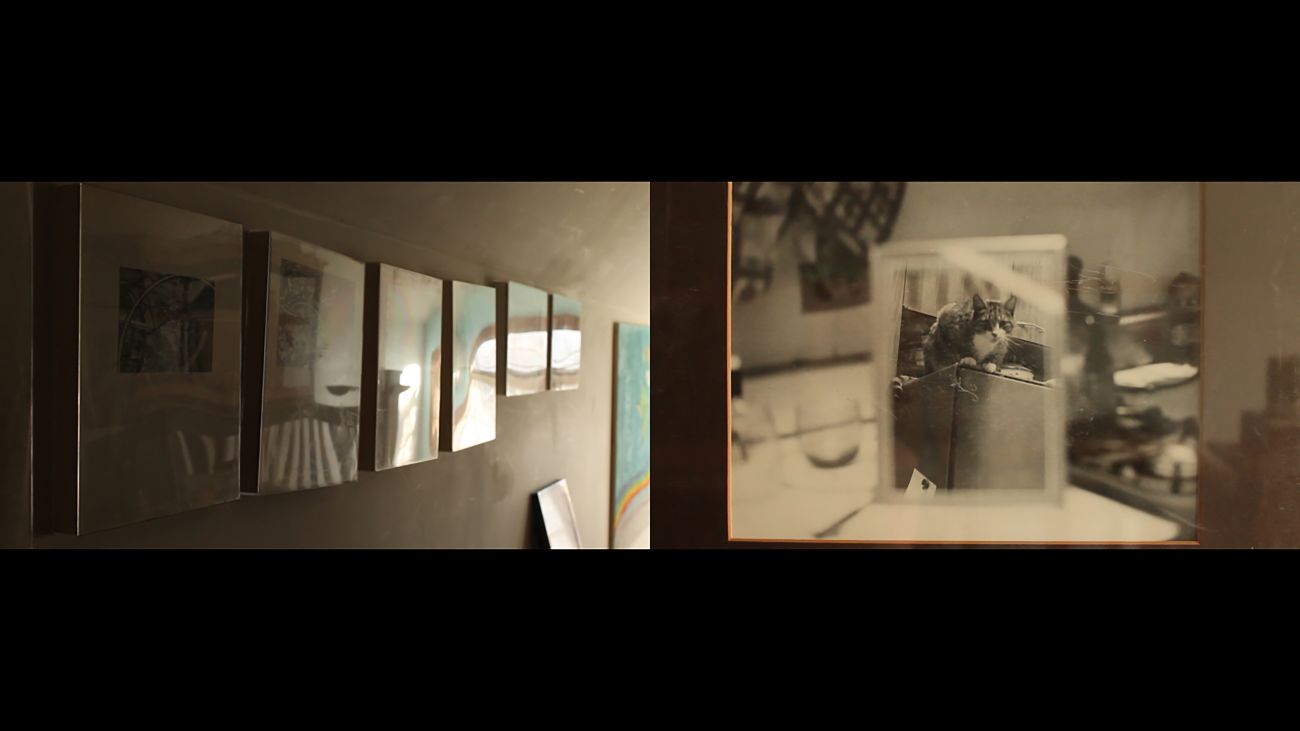 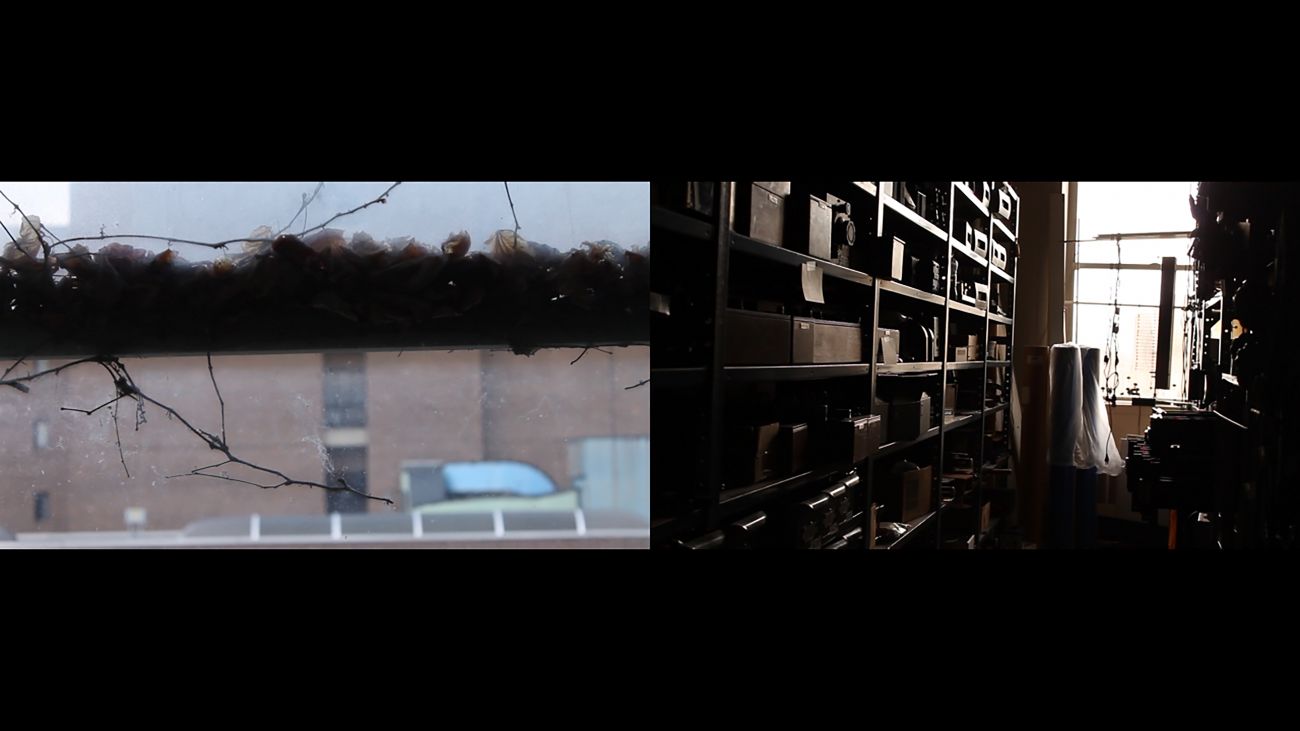 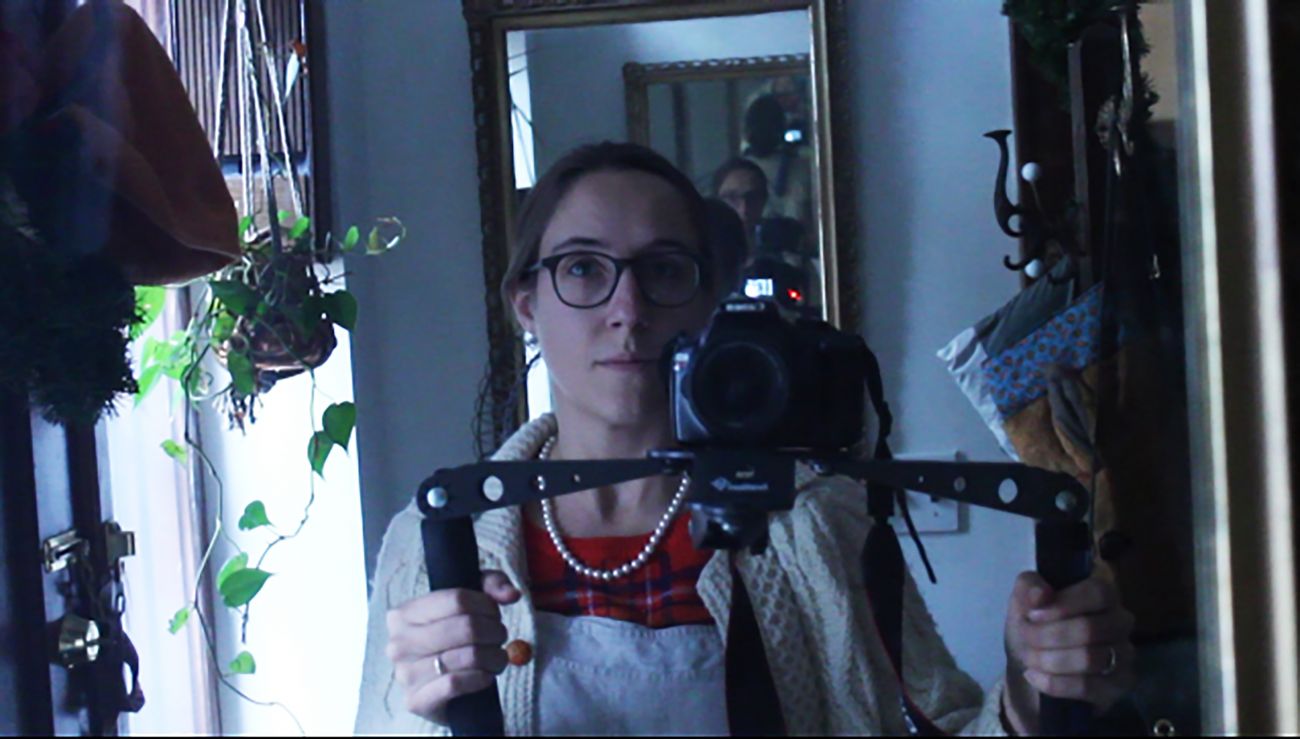 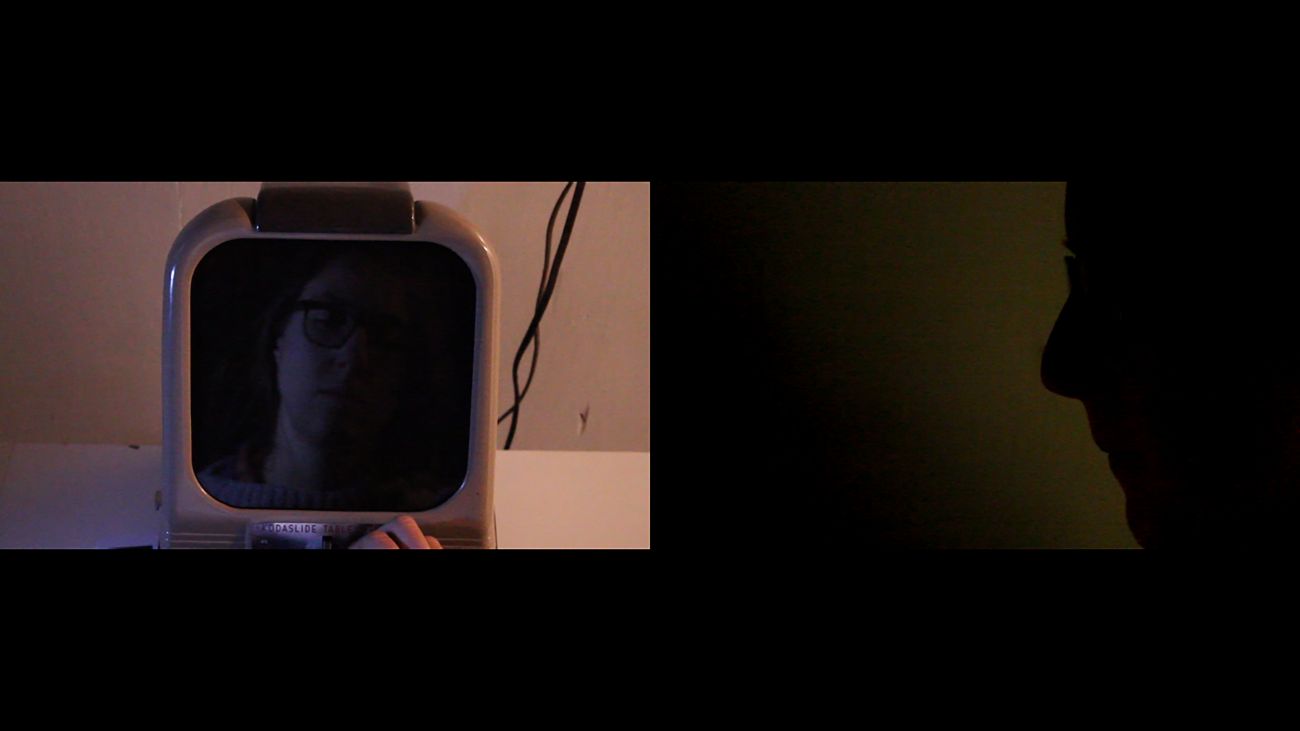 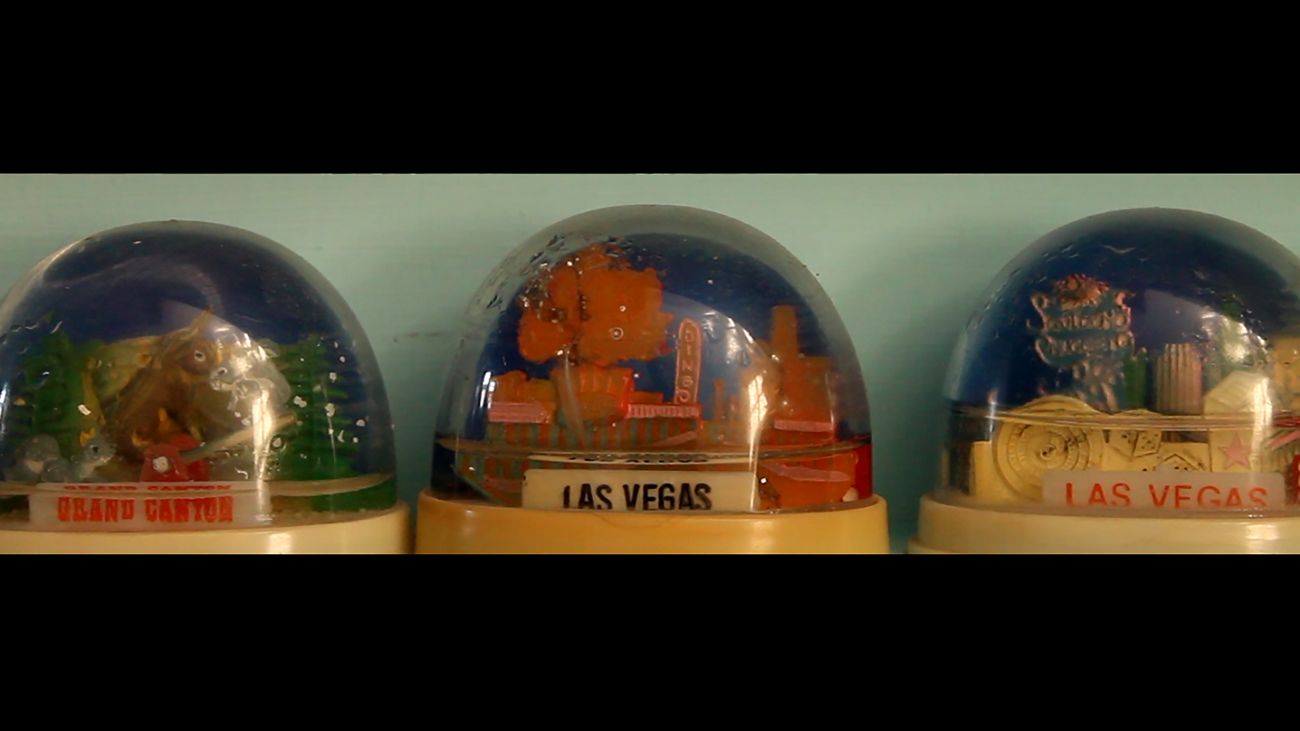 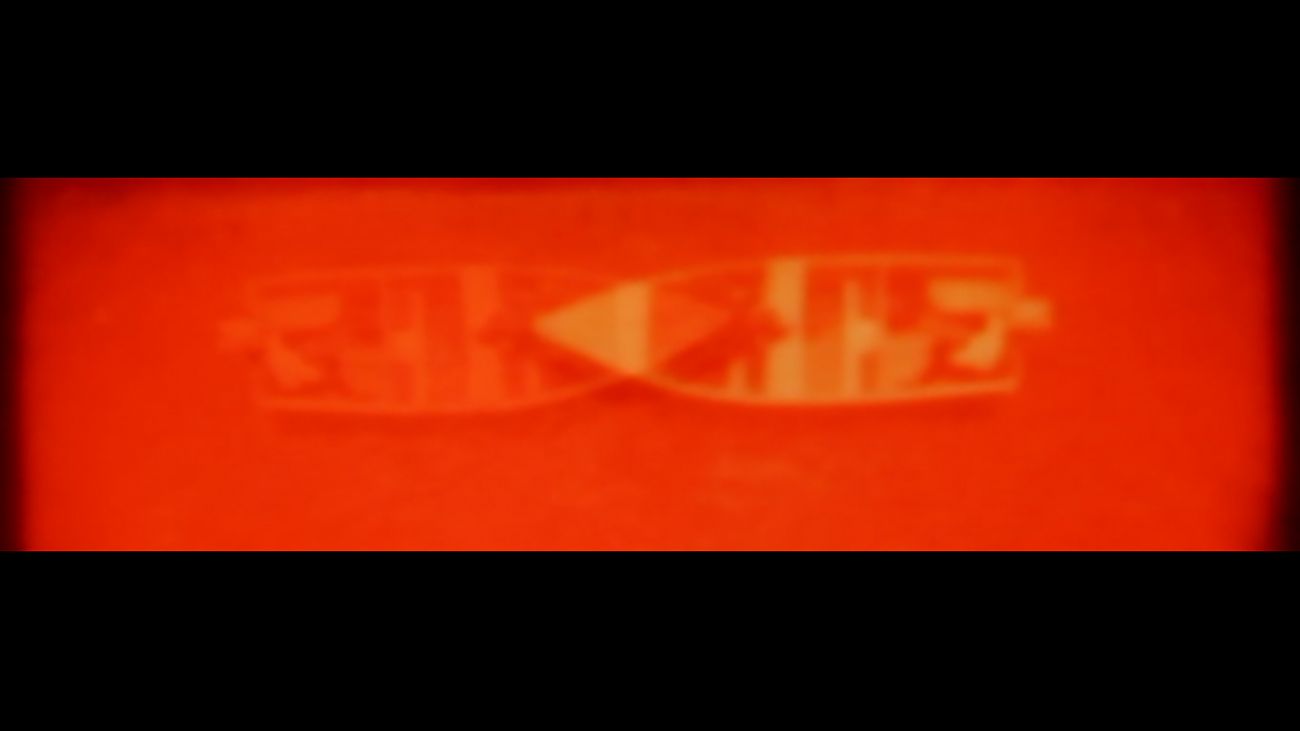 
"An object can be described as located somewhere and in a certain motion only in reference to what is about it. And so it is also with memories or experiences. One alone would disappear under our scrutiny, like a star or a dial stared at too long. Physiologically and psychologically and metaphysically, to see means to see with or against or beside something."
- Roger Shattuck, Proust's Binoculars.

By placing two identical scenes side by side, a stereoscope gives depth to two-dimensional images. Time Clocks unfolds in diptych form to mimic this phenomenon of depth through pairing. But rather than physical depth, it is temporal depth that the pairings illuminate.

The film depicts the artist and her relationship to a series of images from her life. She is both subject and author of her life story. She plays a kind of psychological detective, moving fluidly between physical and mental spaces with the aid of investigative viewing apparatuses. By looking through these objects, she highlights the invisible filters that we use to regard our own life story on a daily basis. By shifting between external and internal worlds, she opens up the traditionally closed narrative structure of cinema from the inside out. By exposing a life story as something made, rather than something fixed, Garretson-Persans subverts the notion that meaning is primary. By crafting a story that contains its own undoing, she uses the moving image to dismantle narrative structures that have defined women throughout history.

Instead, Garretson-Persans puts forth a film that invites collaboration from its viewers. Through associative imagery that unfolds cinematically, Time Clocks invites the viewer to make up her own storyline - to add her own layers of depth to the stereoscope. 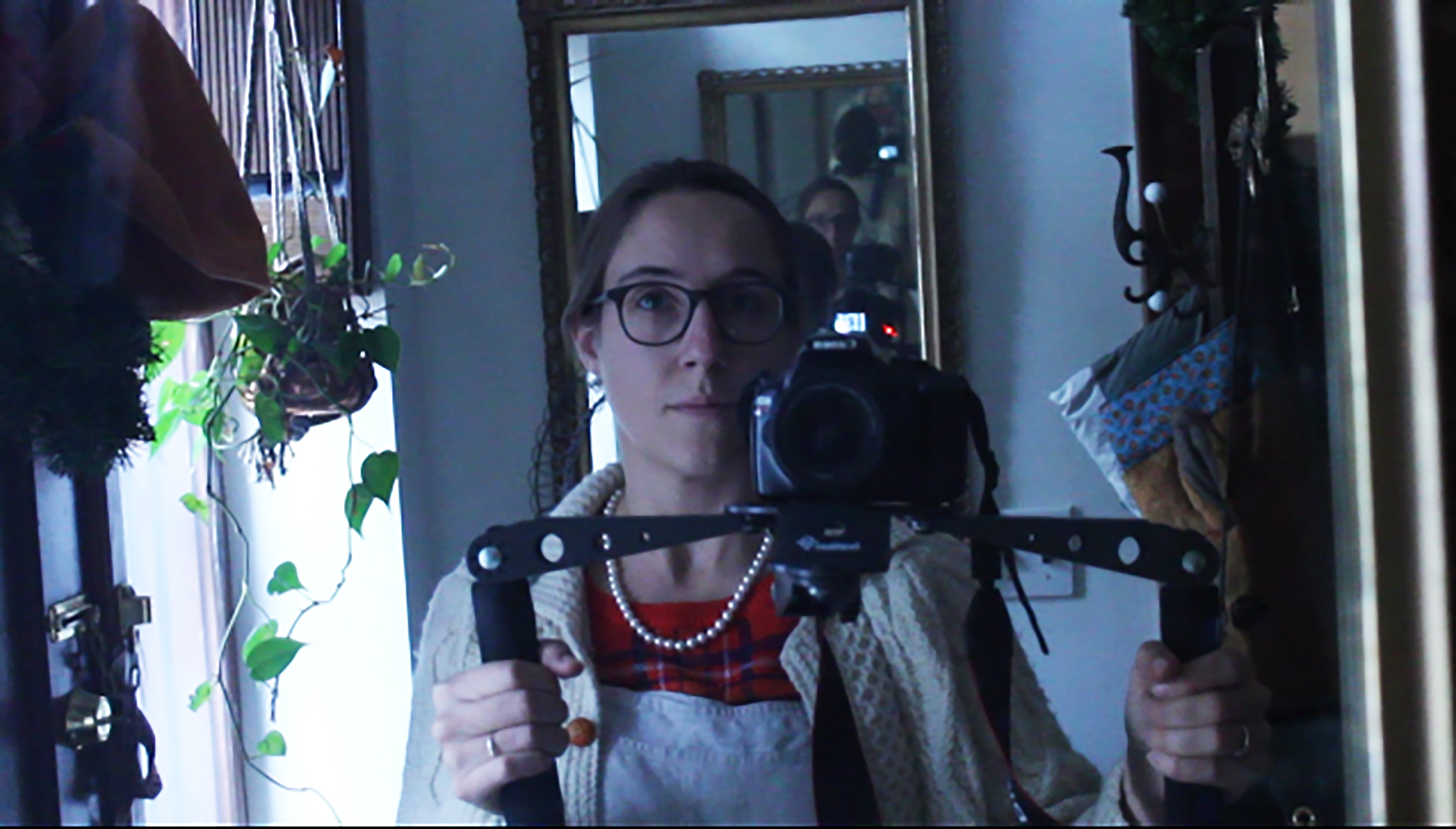 Growing up with an optics physicist and a costume designer, Amelia Garretson-Persans spent a lot of time looking at the underlying structure of things - what happens behind the scenes. As a filmmaker and writer, she digs into the discipline of storytelling as a way to uncover how meaning is generated and stories are perpetuated. She draws inspiration from the history of moving image technology, special effects, and the structures behind engaging storytelling. She uses these devices as a platform from which to question the societal and personal mythologies that envelop her. She uses open-ended storytelling as a tactic to collaborate with viewers, rather than instruct. By inviting viewers to assign their own storylines and codes of meaning to her films, Garretson-Persans foregrounds the process of active interpretation that daily life often buries. By unraveling the stories in her life, she participates in a lineage of women artist-filmmakers who have played with narrative as a way to reclaim the writing of their own stories.