Connect me with Nicole Thiel 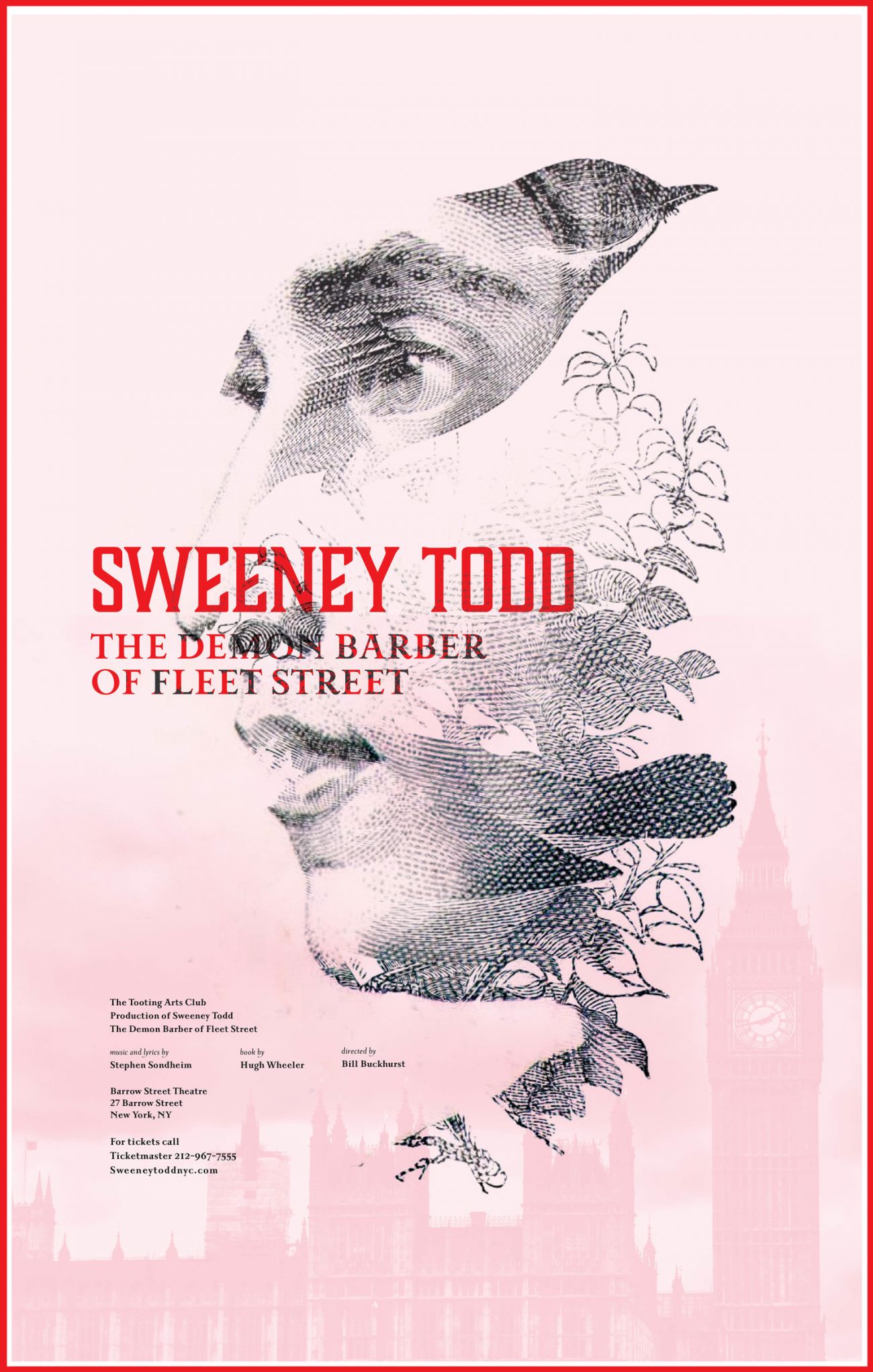 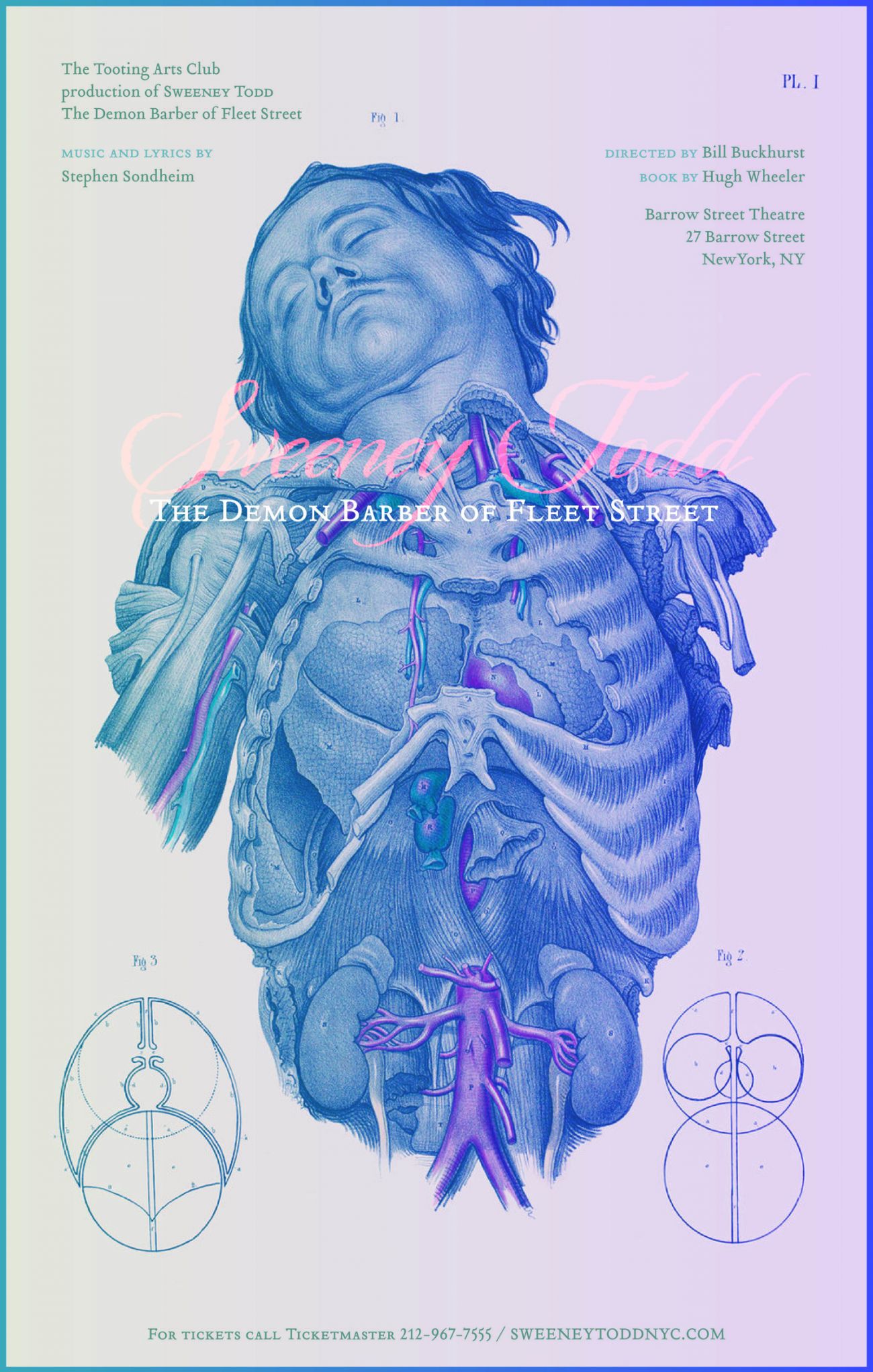 For this assignment we were introduced to a new Sweeney Todd musical premiering in NYC the winter of 2017. This particular rendition of the music was special. It was being brought over from a small town in London, and it took place in the only surviving meat pie shop. It had only 8 actors and an extremely limited number of seats. It was such a huge hit there it was being adapted in New York. The play would continue to have limited seating, featured a meal of authentic meat pies and take place in a replica meat pie shop. I had very little experience with Sweeney Todd entering into this project. My knowledge of it was that it was very bloody, and involved a man cooking people into pies. But after reading the screenplay, listening to the album repeatedly, I realized it was much more than that. Sweeney Todd has a Shakespearian way to it. It's a story of tragedy, romance and the cruelties of our world. The music and lyrics are beautifully crafted and impossible not to become entranced by. From the information we received about this rendition, it is Sweeney Todd the way it was meant to be seen. It's stripped down to the bare essentials, the story, the music, the lyrics and the audience. Sweeney Todd the way it was meant to be seen.

Other Projects by Nicole Thiel 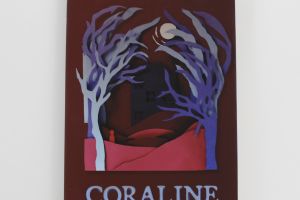 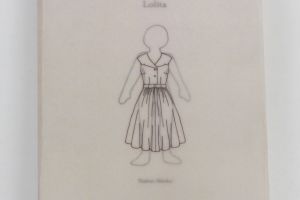 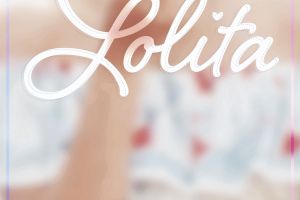 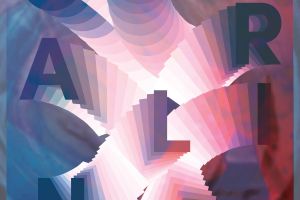 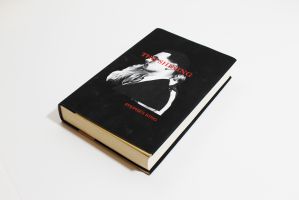 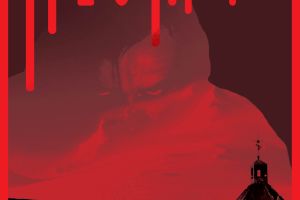 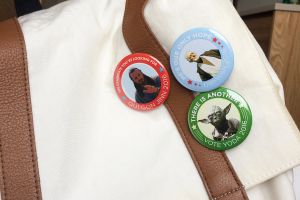 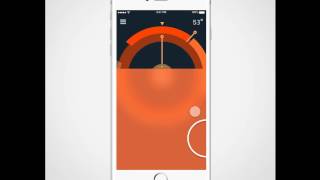 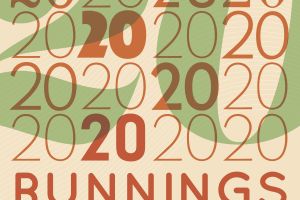 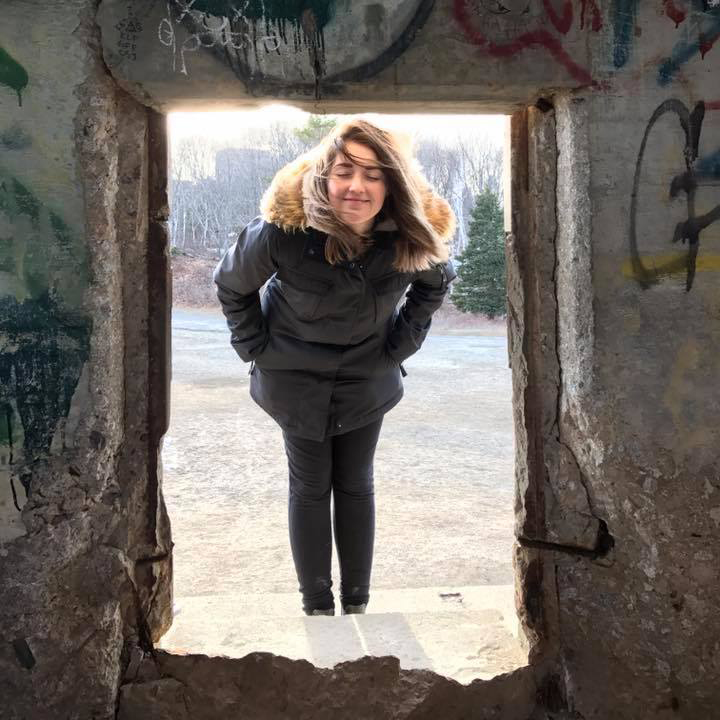 Nicole Thiel is currently studying graphic design and minoring in writing at Maine College of Art in Portland, Maine. A German born, Maryland native, Nicole comes from a military family of determined and freckled people. In her spare time Nicole likes to step away from the computer with yoga, soccer, hiking, and going to concerts. She enjoys new creative challenges and pushing what it means to be a graphic designer.