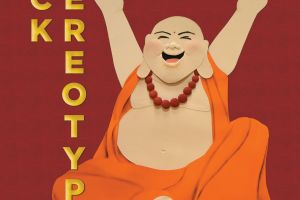 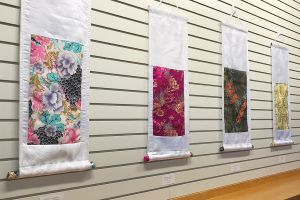 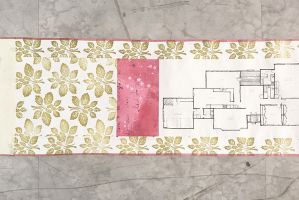 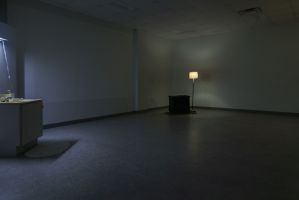 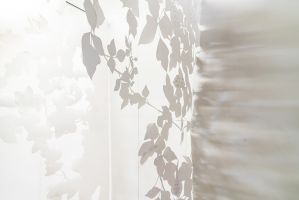 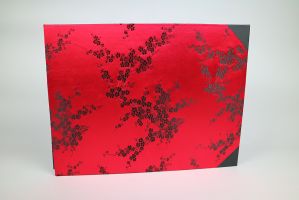 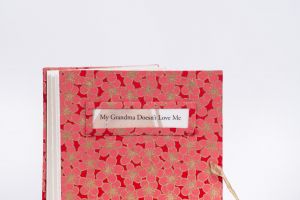 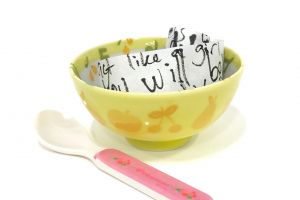 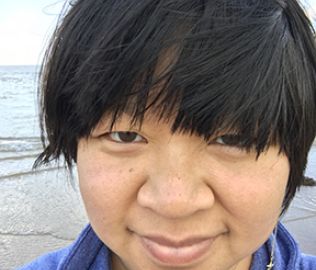 Chinese-American artist, Evelyn Wong, is a survivor of multigenerational abuse and developmental trauma.  Her experiences in navigating the complexities of being born into a dysfunctional family while growing up in the American South provided her with a unique perspective on what it means to be a woman of color in American society today.  Wong received her BFA from the University of South Carolina and is currently pursuing her MFA from Maine College of Art.  She works across a variety of disciplines, including drawing, painting, embroidery, bookmaking, and installation, citing artists such as Andrea Dezsö, Kara Walker, Shahzia Sikander, Xiyadie, Sonya Clark, and author Laura Esquivel as sources of her inspiration.

Wong’s research into various narrative formats has led to investigations on the use of scroll forms with Asian origins as a reference to her own story and heritage.  Her work highlights the problems of unquestioned practices found in the long-held traditions and patriarchal attitudes of Chinese culture that contribute women’s invisibility and oppression. Her work reflects the state of liminality experienced by someone who exists between American society and Chinese culture, and questions whether the problems she sees are so different from one culture to another.