Connect me with Scott Nash 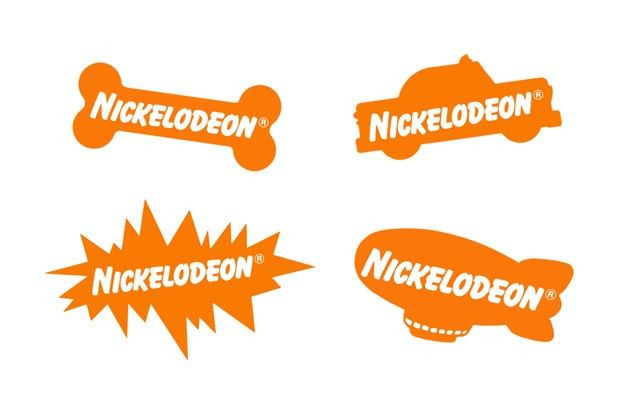 One of the greatest kids brands in the last twenty-five years, Nickelodeon revolutionized childrenâ??s television by creating a company that engaged kids by giving them the sense that they were not just viewers but part of the network. The â??Big Orangeâ?ť identity of ever-changing logos played a big part in establishing Nickelodeon as something different, a network made by and for kids. From the first year of its introduction (1985) Nickelodeonâ??s flexible, morphing logo shapes inspired kids to submit their own suggestions for shapes, resulting in hundreds of them over the years.

Other Projects by Scott Nash 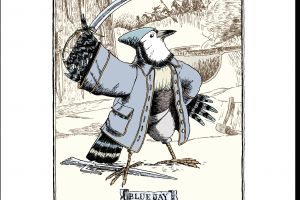 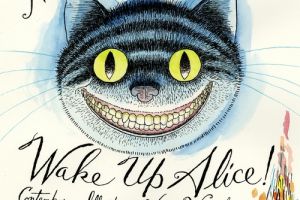 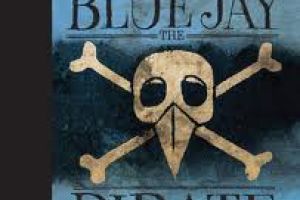 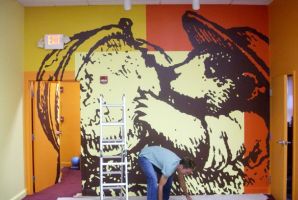 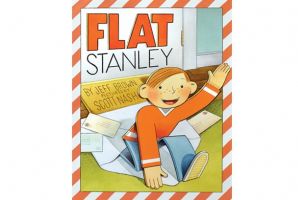 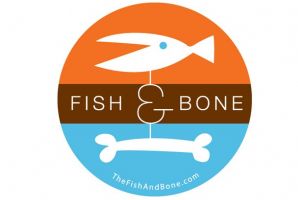 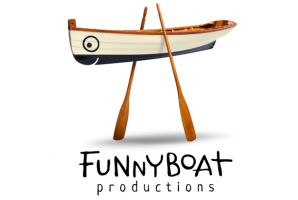 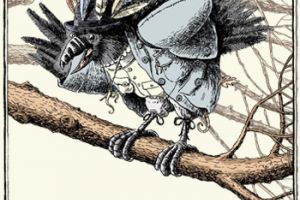 Cookie from The High Skies adventures of Blue Jay The Pirate 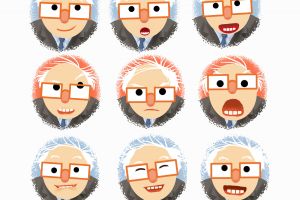