Connect me with Steven M. Kelly 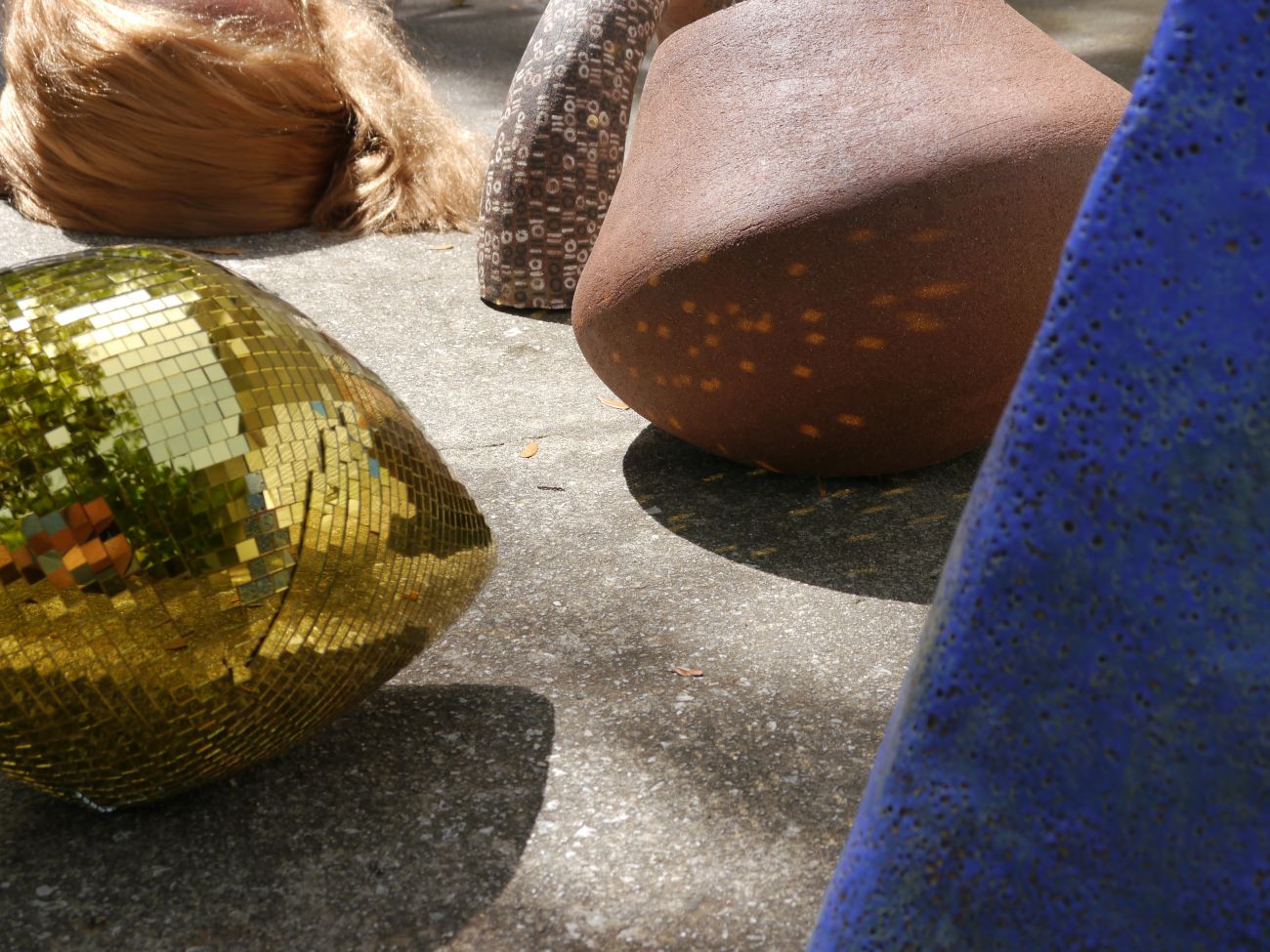 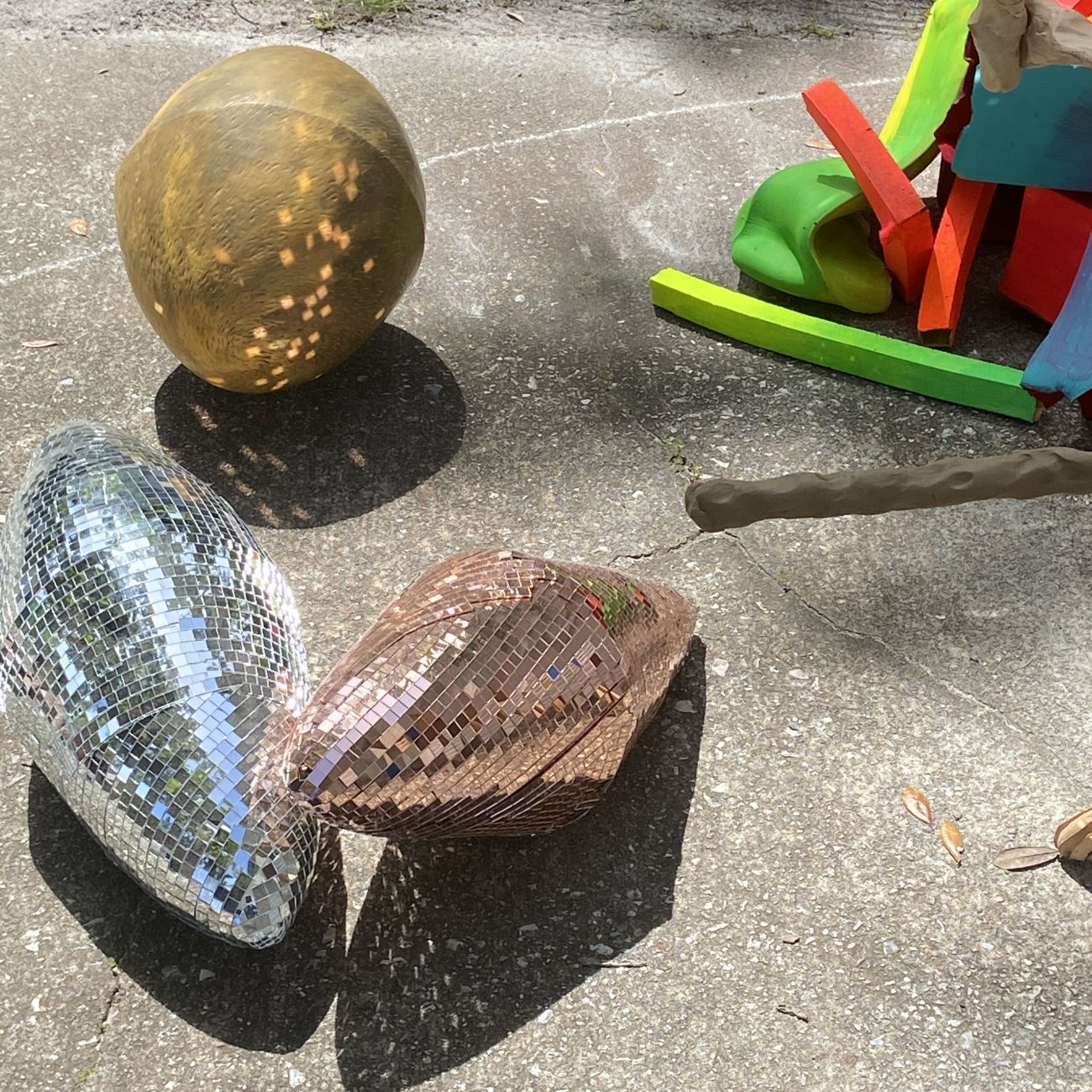 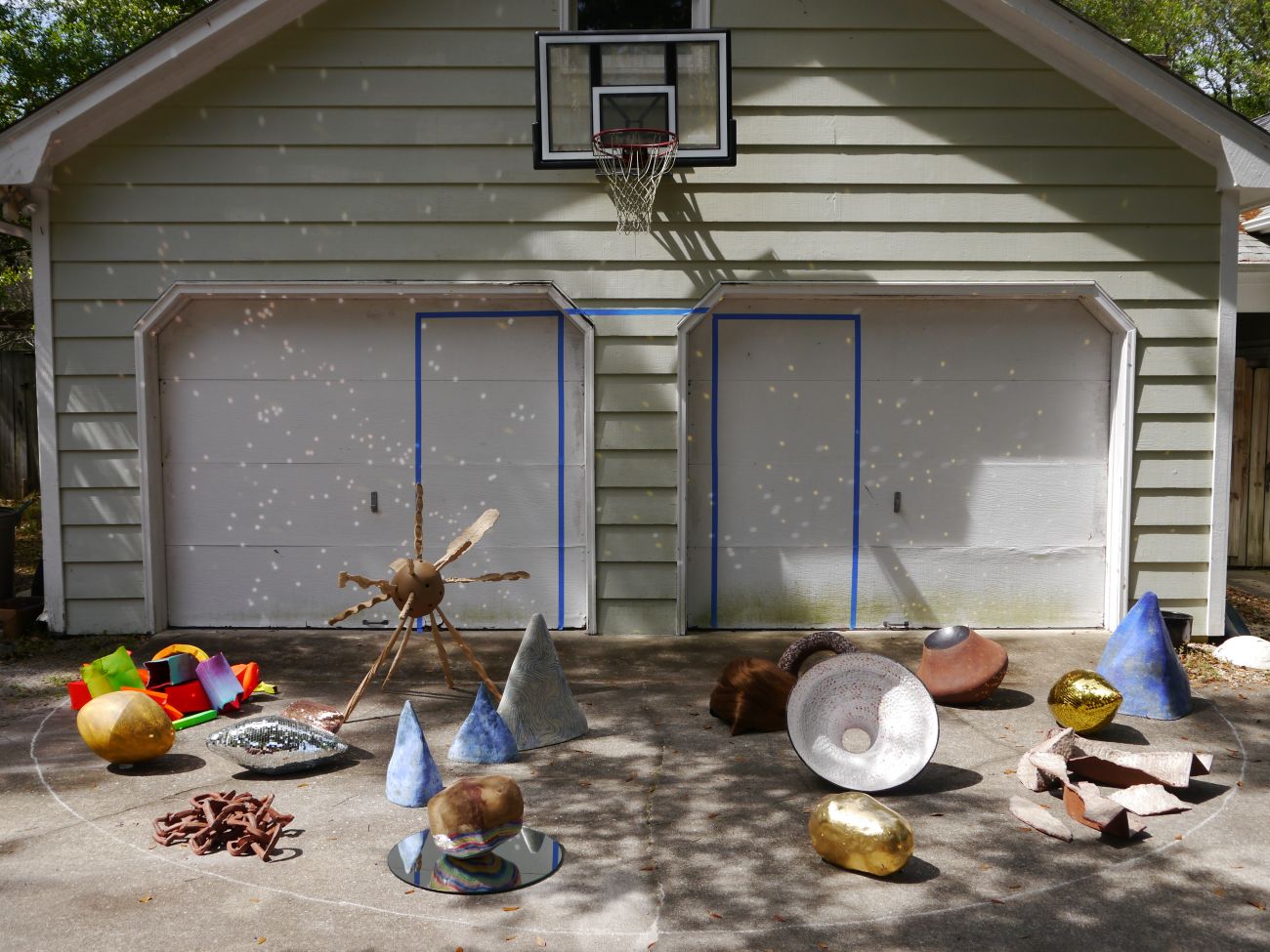 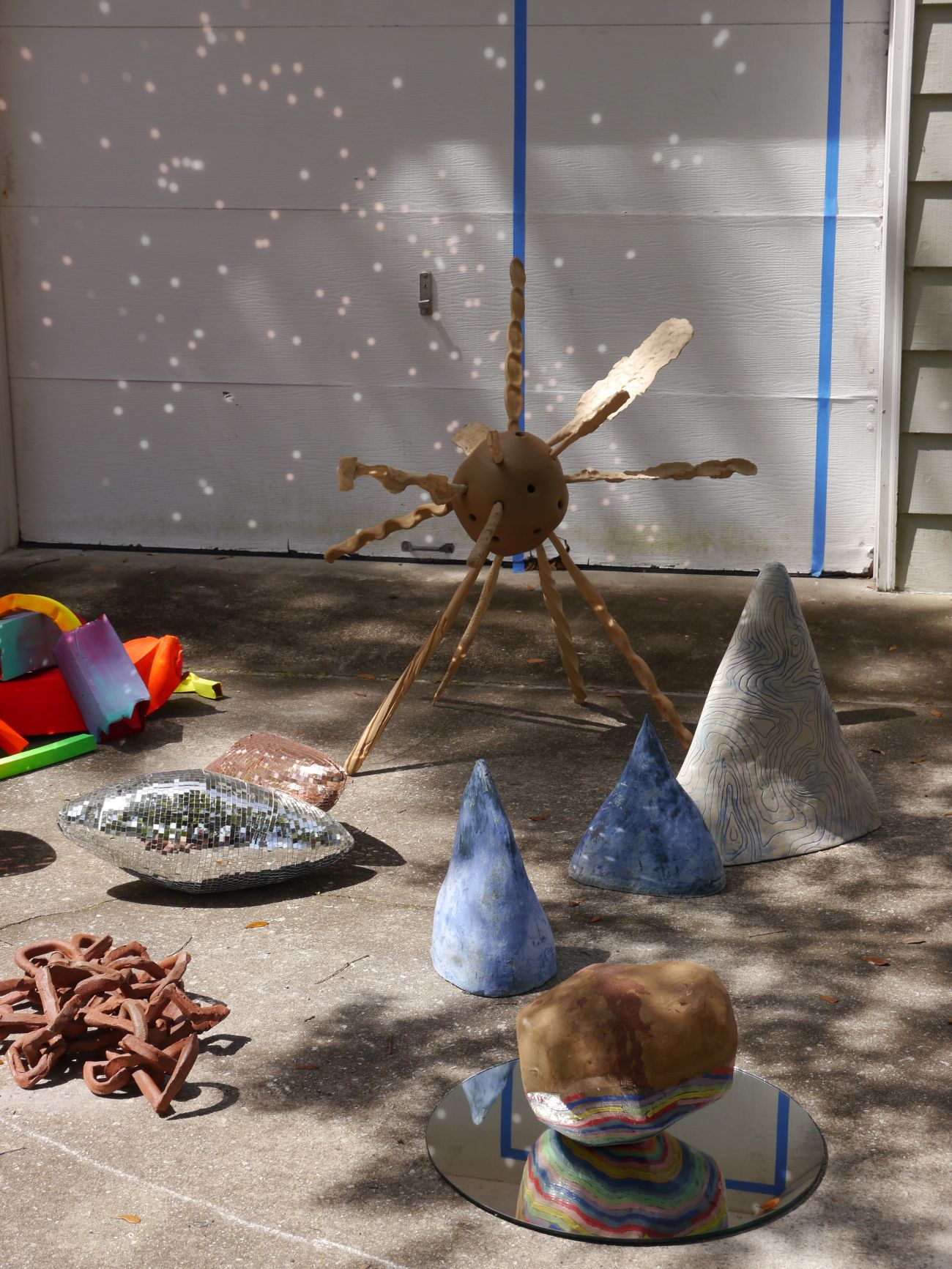 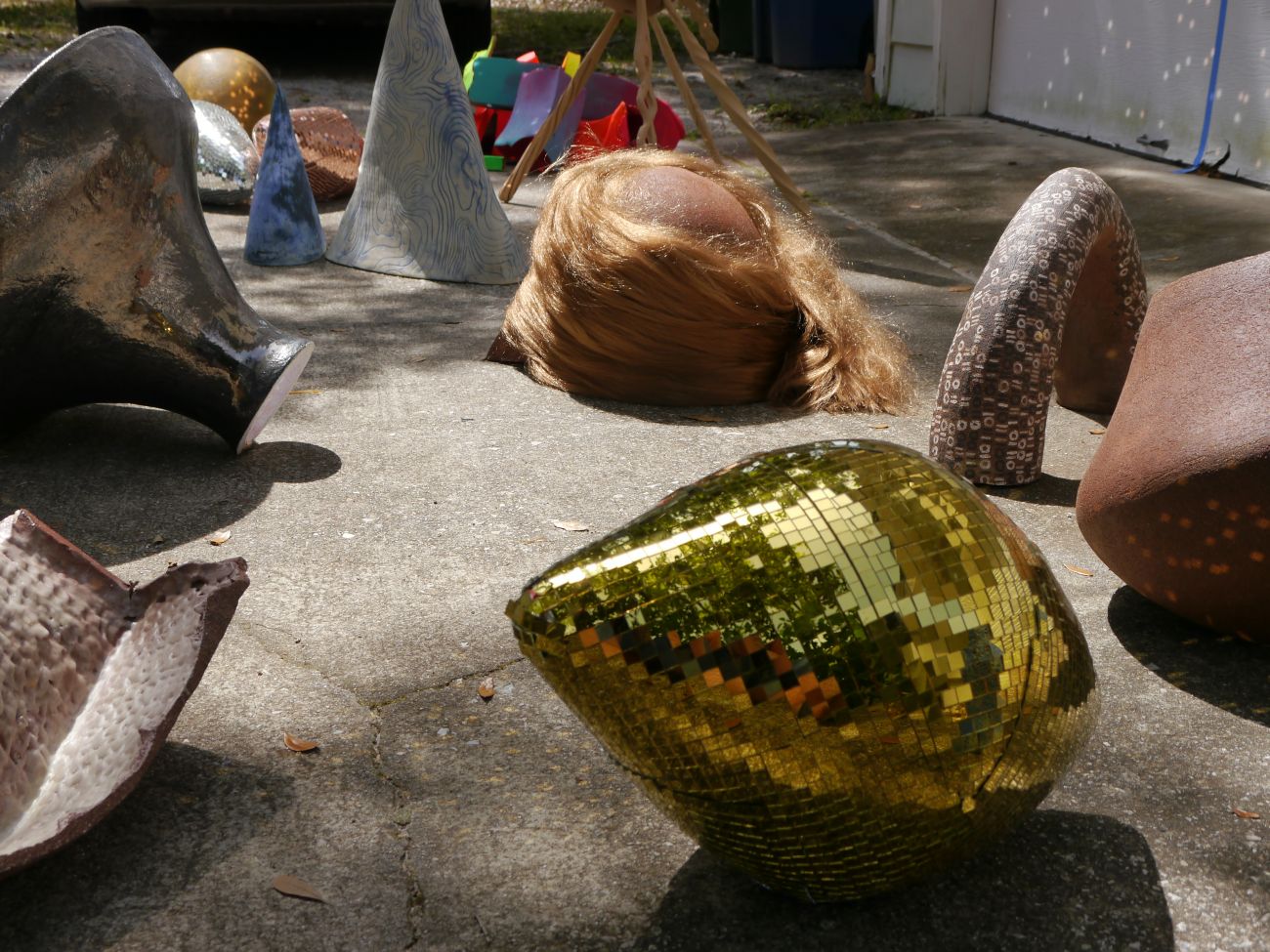 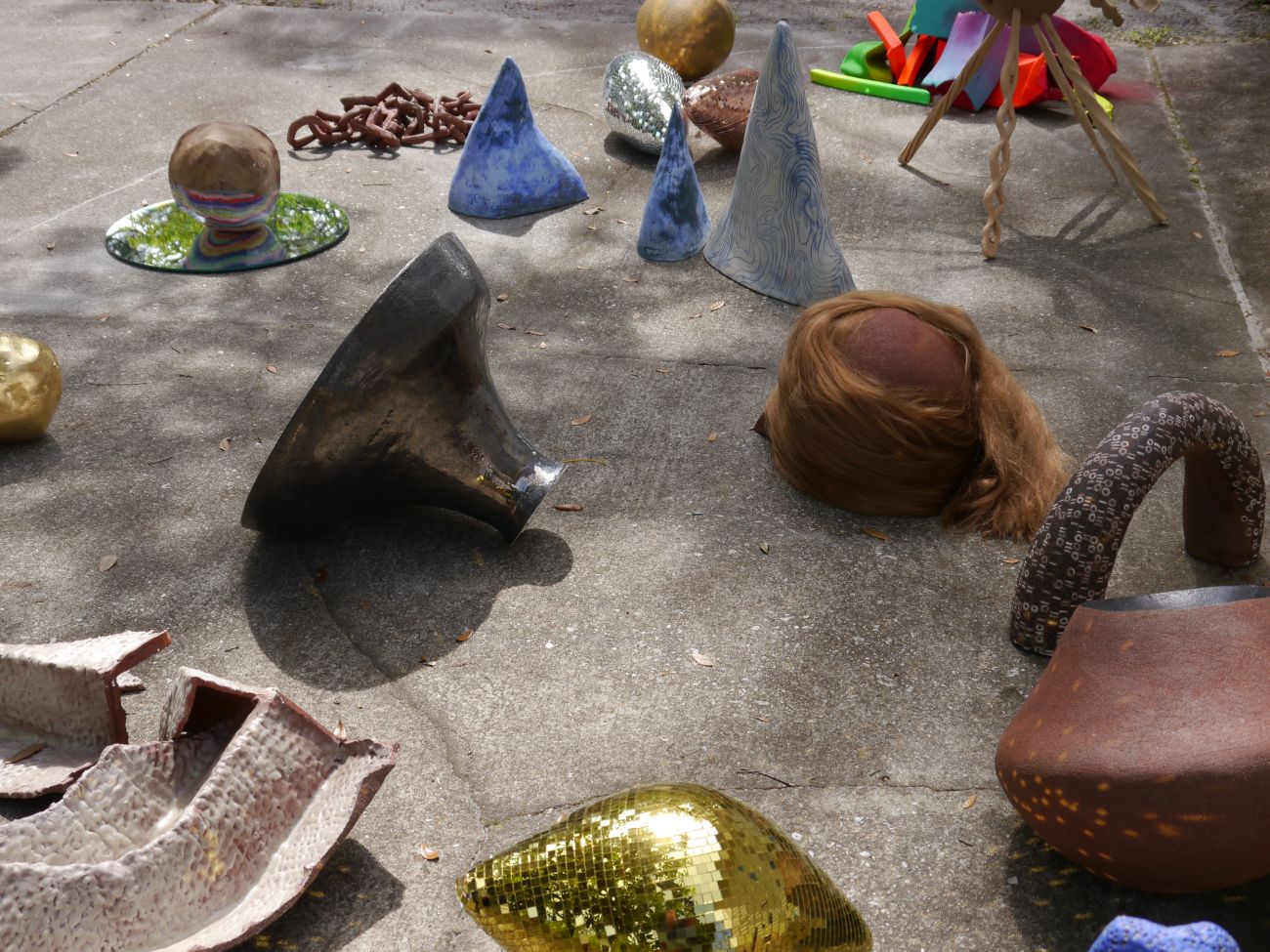 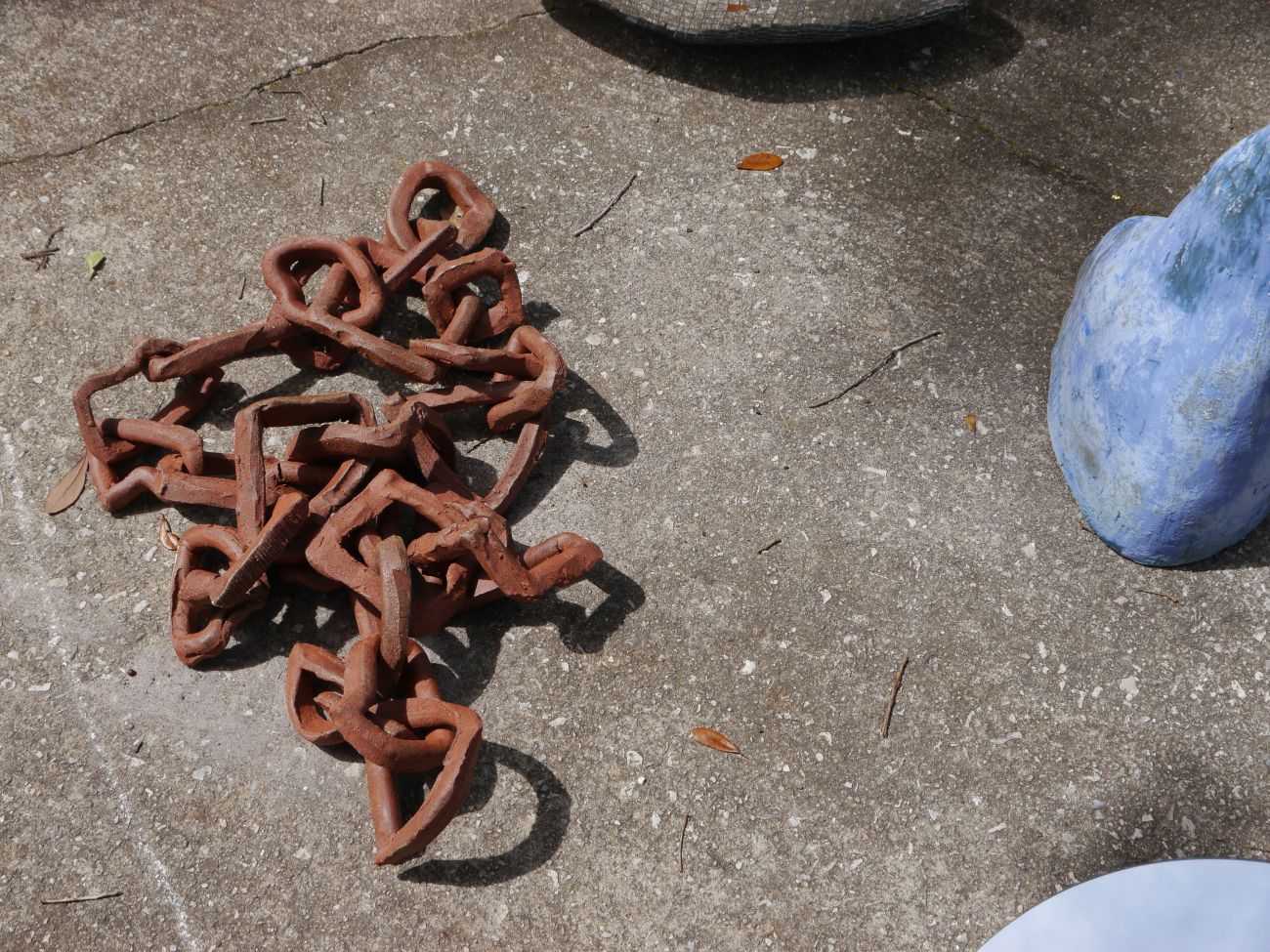 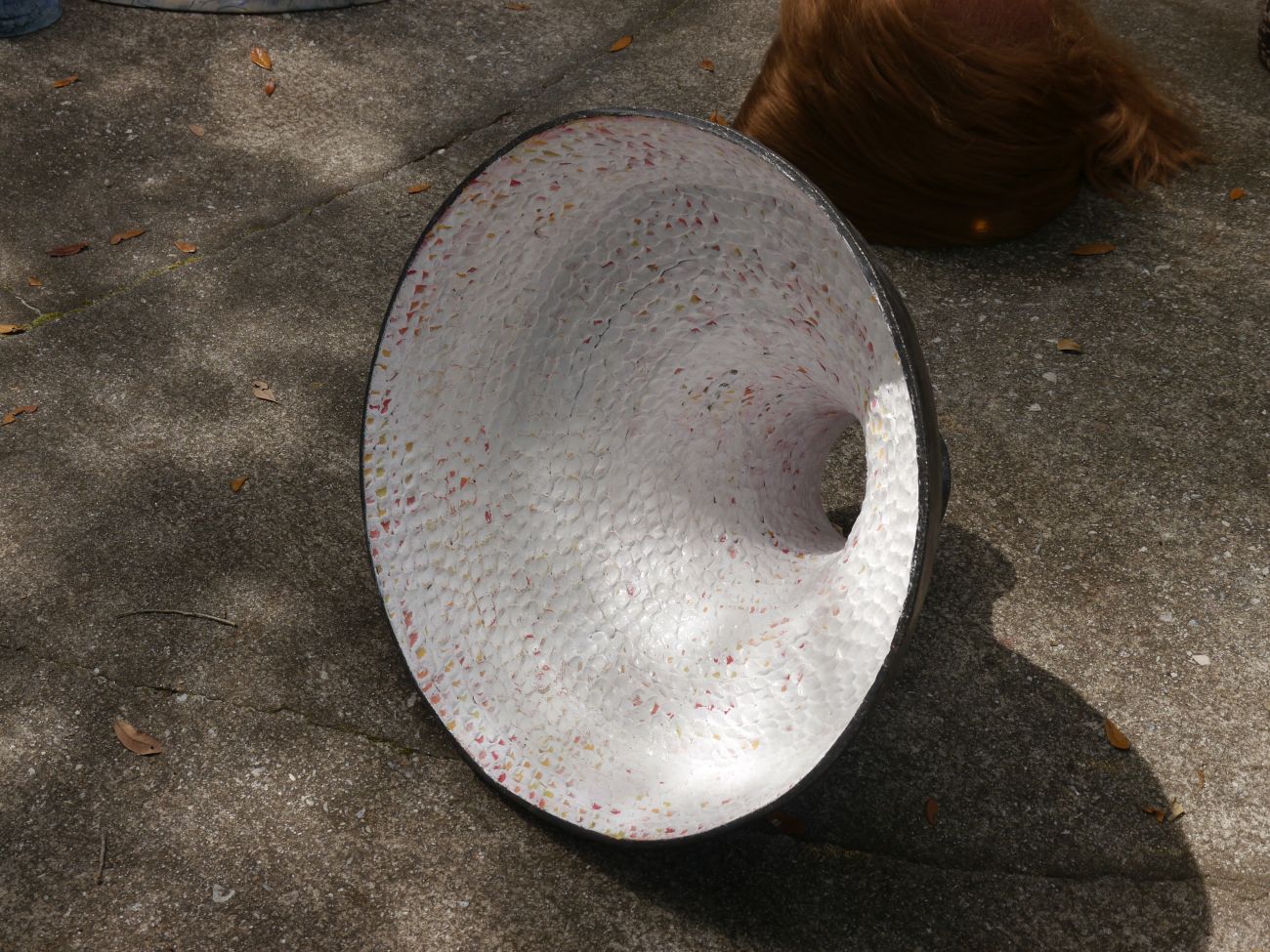 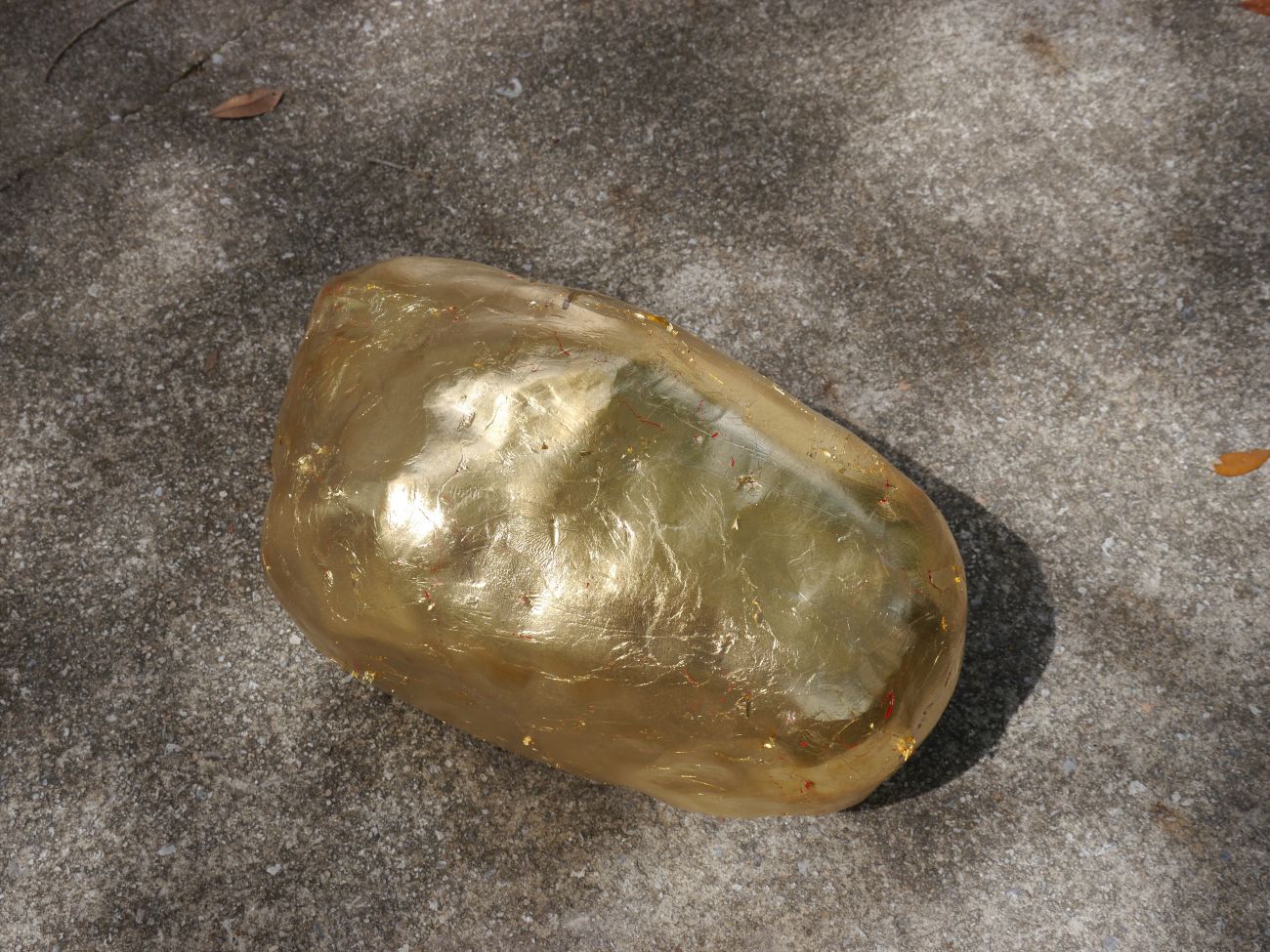 Ontology is the branch of philosophy that tackles the challenging subject of the nature of being. Ontology explores our relationship to the objects around us and the behavior of that object world. It catalogues and groups what we know about the nature of being and the nature of objecthood. To study ontology is to begin to understand what it means to exist in this world of phenomena and what the implications of that existence are.

Reflecting the Anthropocene explores ontological questions. Rather than writing about ontology, it strives to create ontological landscapes built to foster intuitive understanding and metaphysical realizations. The work invites viewers to experience their bodies as objects in a cosmos of other bodies and objects.

The sculptures encourage reflection. This can be literal, as in the case of mirrors, or in the broader work of asking the audience to reflect through metaphor. They can literally see themselves in the mirror, but they also may see themselves in the objects that surround them. The mirror positions them in space, but they are also encouraged to investigate their position within, and their relationship to, that space.

The sculptural forms are meant to be at once familiar and alien. They may remind the viewer of recognizable objects such as mountains, human figures, and vessels, but they are not direct illustrations of these objects. They are tipped over, exaggerated, or under-rendered versions. In this way the objects become a means for investigating the certainty the viewer has about the world around them and their place in it.

These abstract landscapes present an opportunity to become immersed. Through that immersion, they facilitate a deep stirring, and initiate an investigation of objects and self. An opportunity to disrupt ordinary patterns of thinking is available, to feel one?s place in the cosmos, to intuit being and from that intuition to begin repositioning and reorienting oneself.

Other Projects by Steven M. Kelly 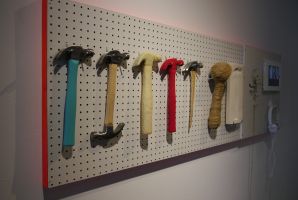 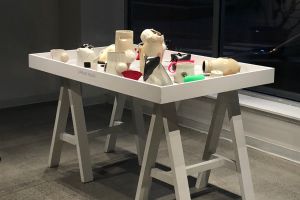