Connect me with Alissa Szeplaki 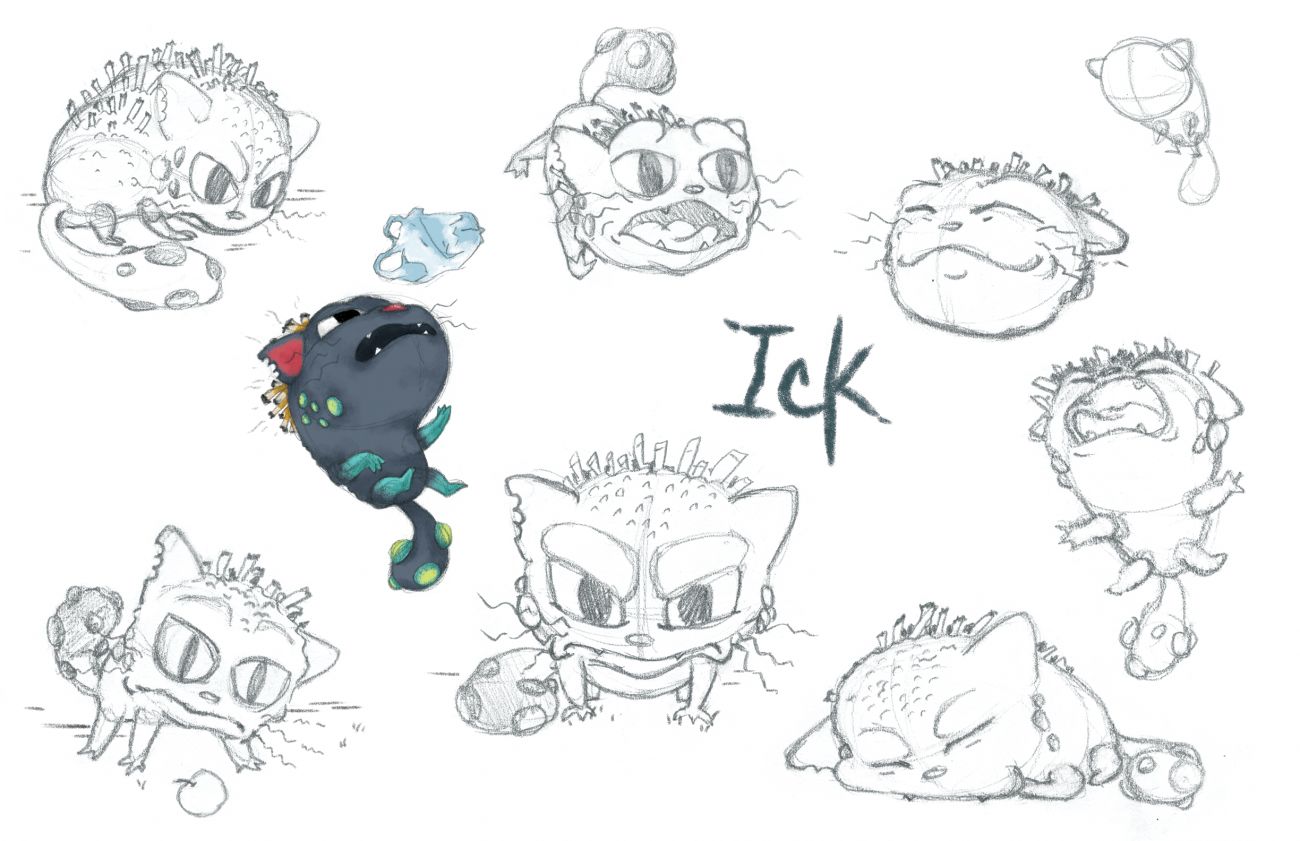 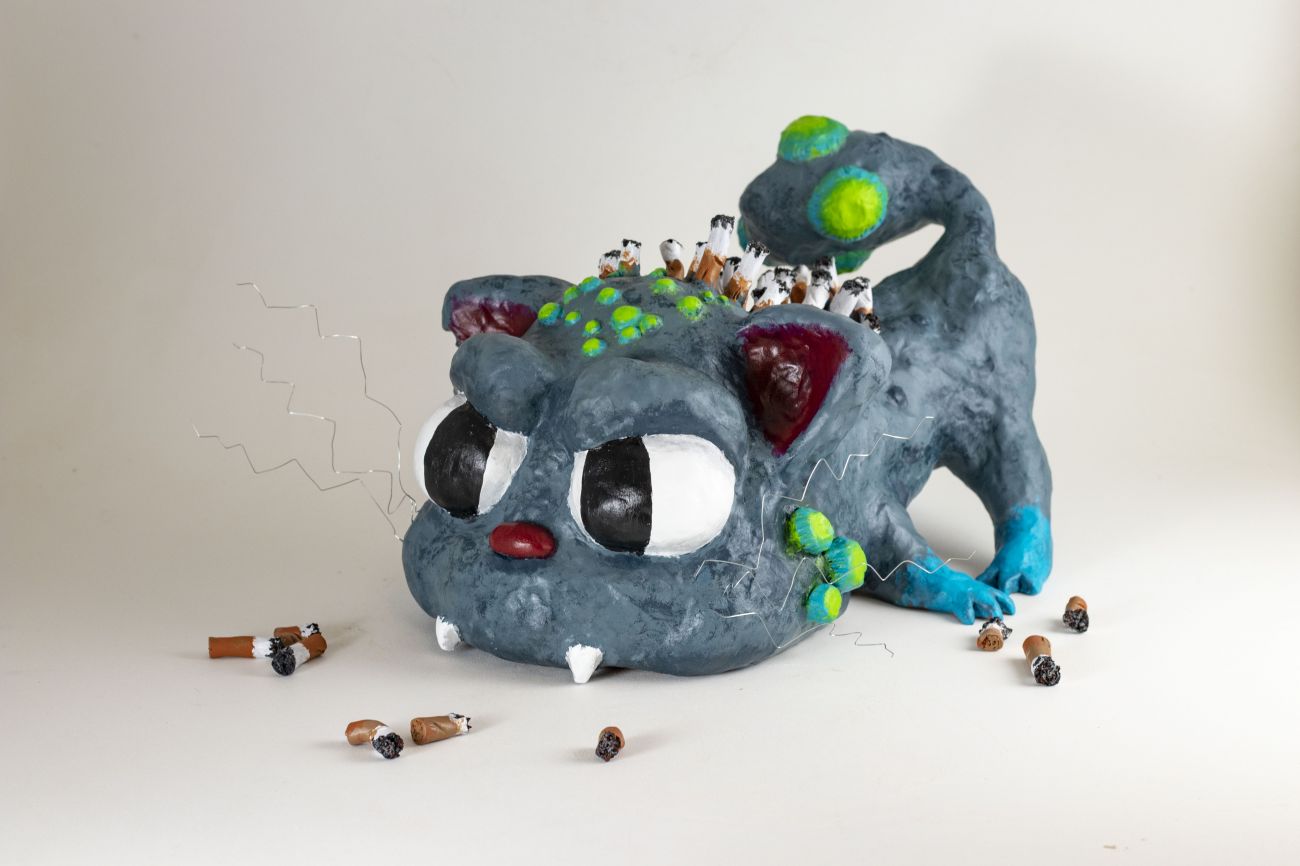 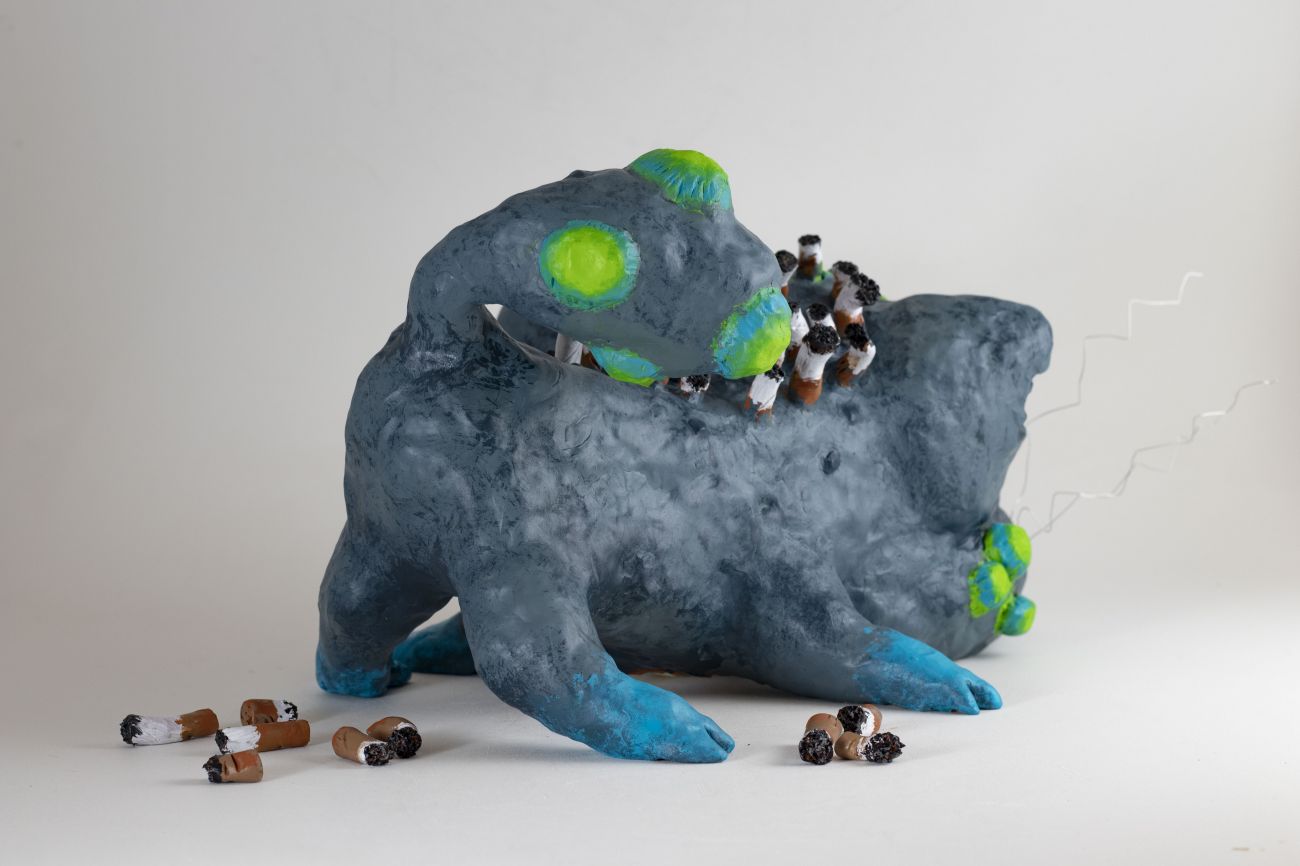 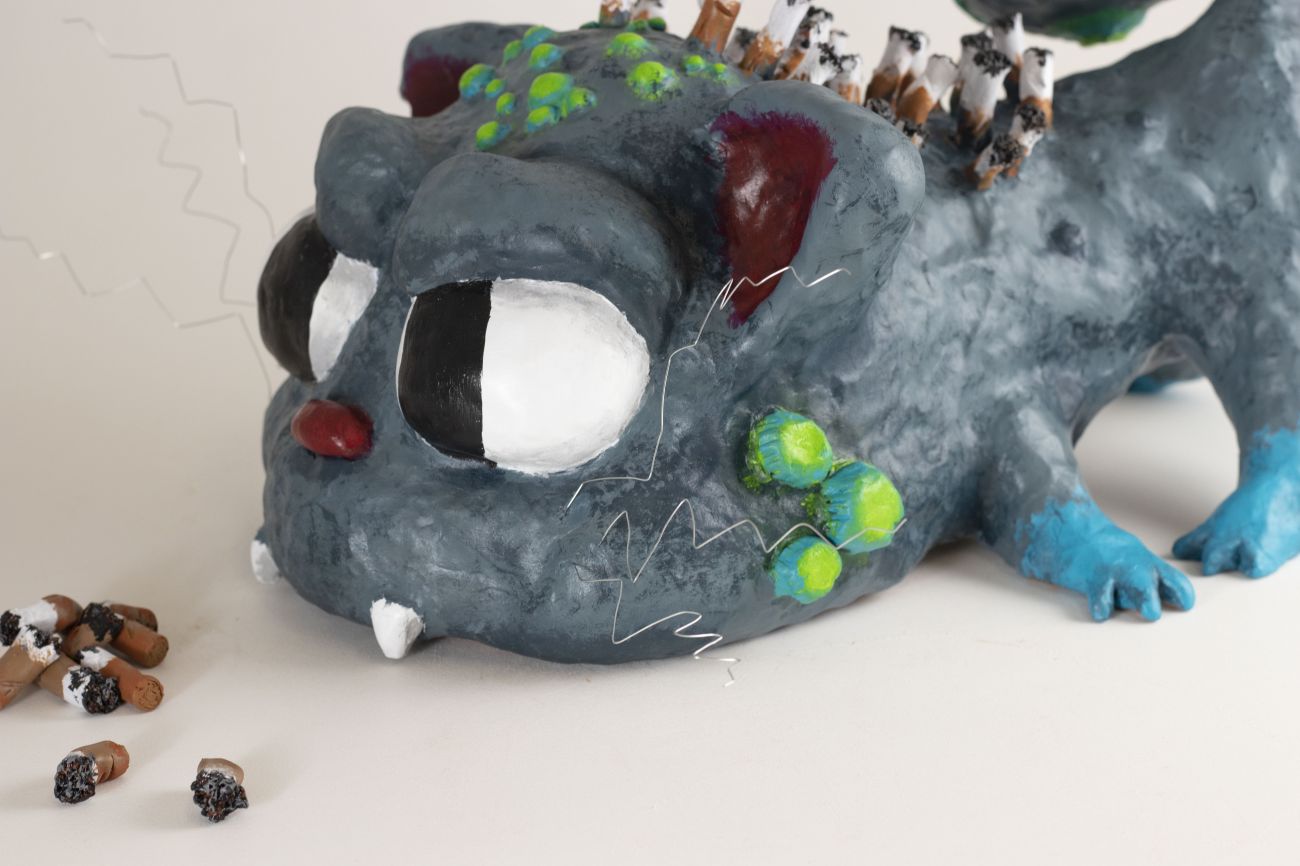 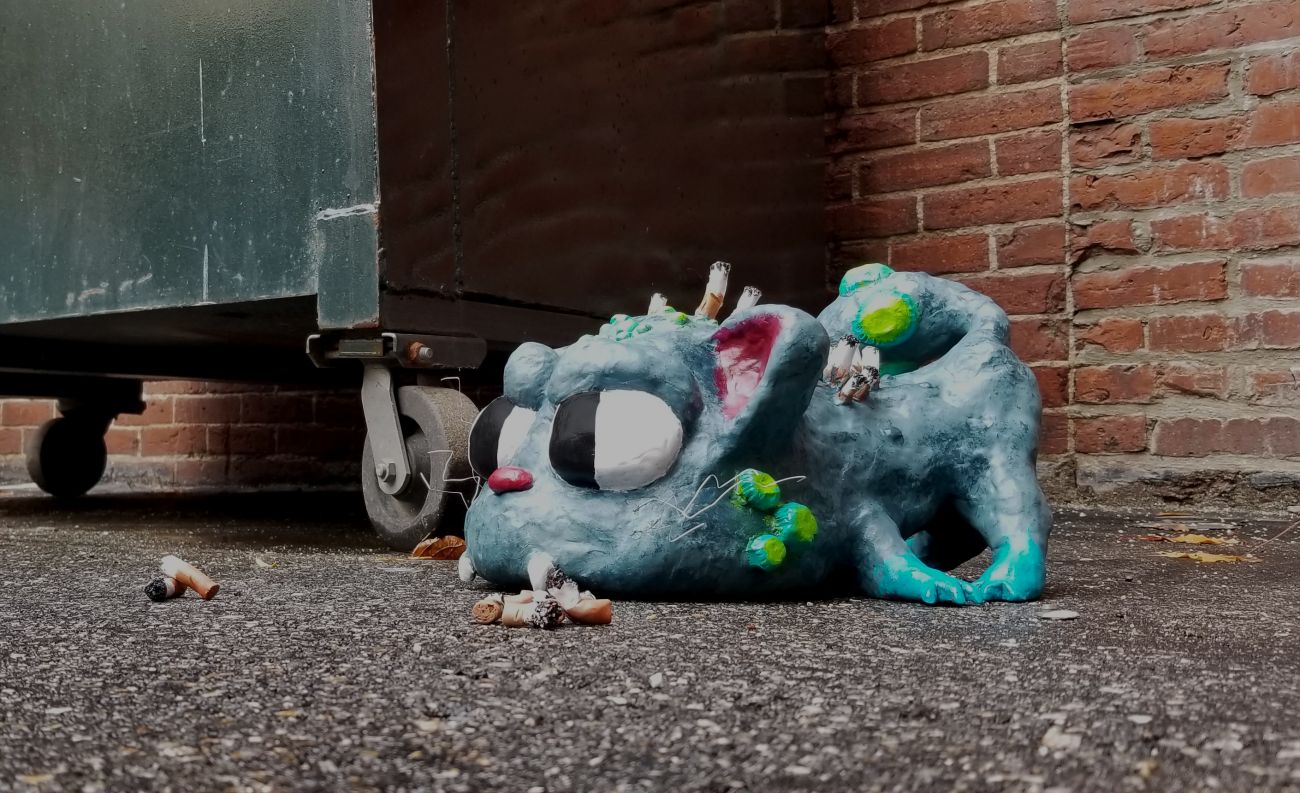 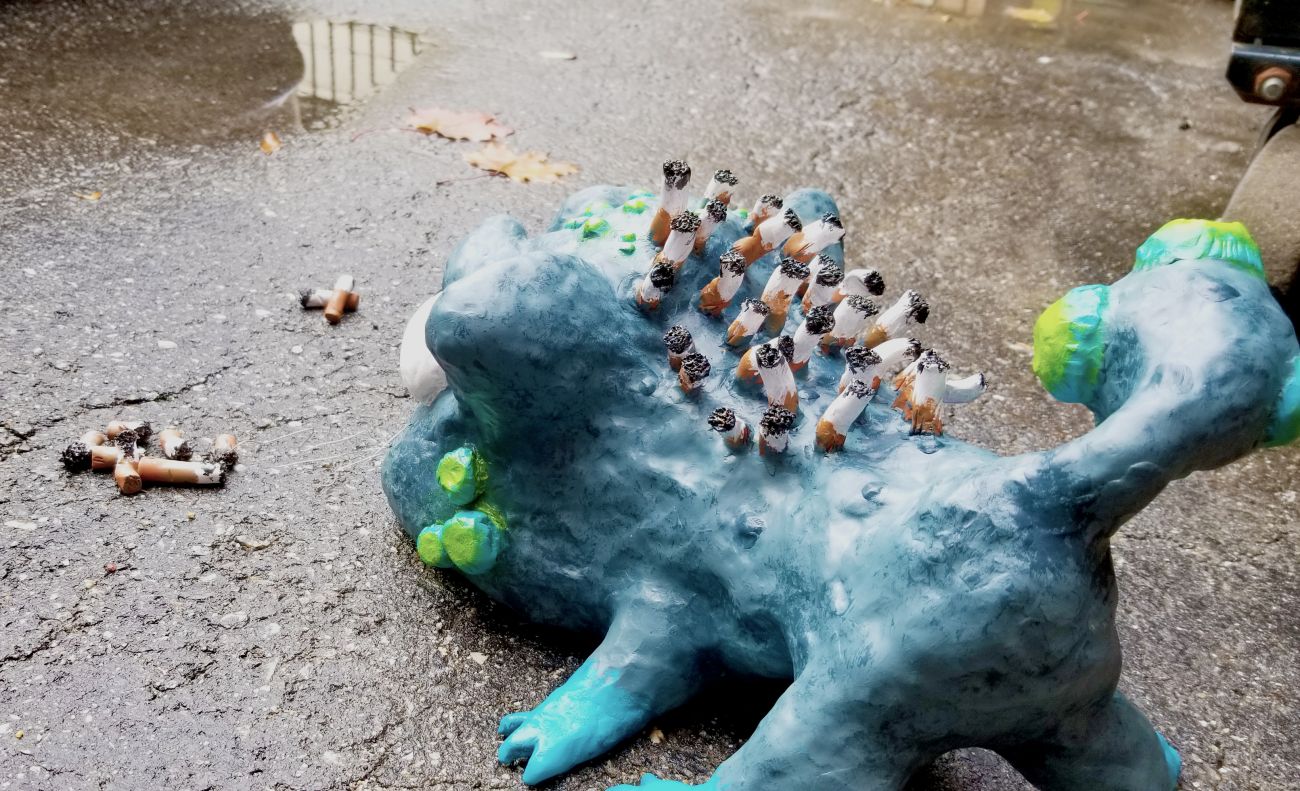 Ick is a monster creation of a nuclear power plant explosion, which left the plant abandoned. The animals who lived around him called him Ick out of pure disgust at his living habits and his fascination with collecting cigarette butts. He loves the dirty quality of the cigarettes and he's very protective of them.
...
Living on the outskirts of the nuclear city, Ick was around when the explosion took place, and was fused with the cigarettes he had collected. Now he lives a daily life of itchy warts and radioactive remnants. But he is still on the look out for stray cigarette butts to add to his collection.
...
Character design concept art

Other Projects by Alissa Szeplaki 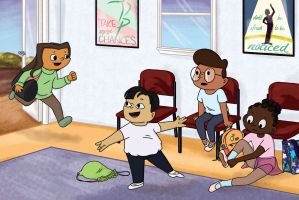 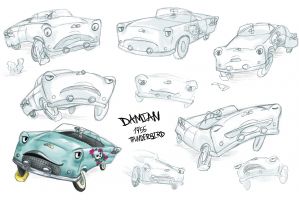 The Island Spirit and the Fire Lizard