Connect me with Maggie Cote 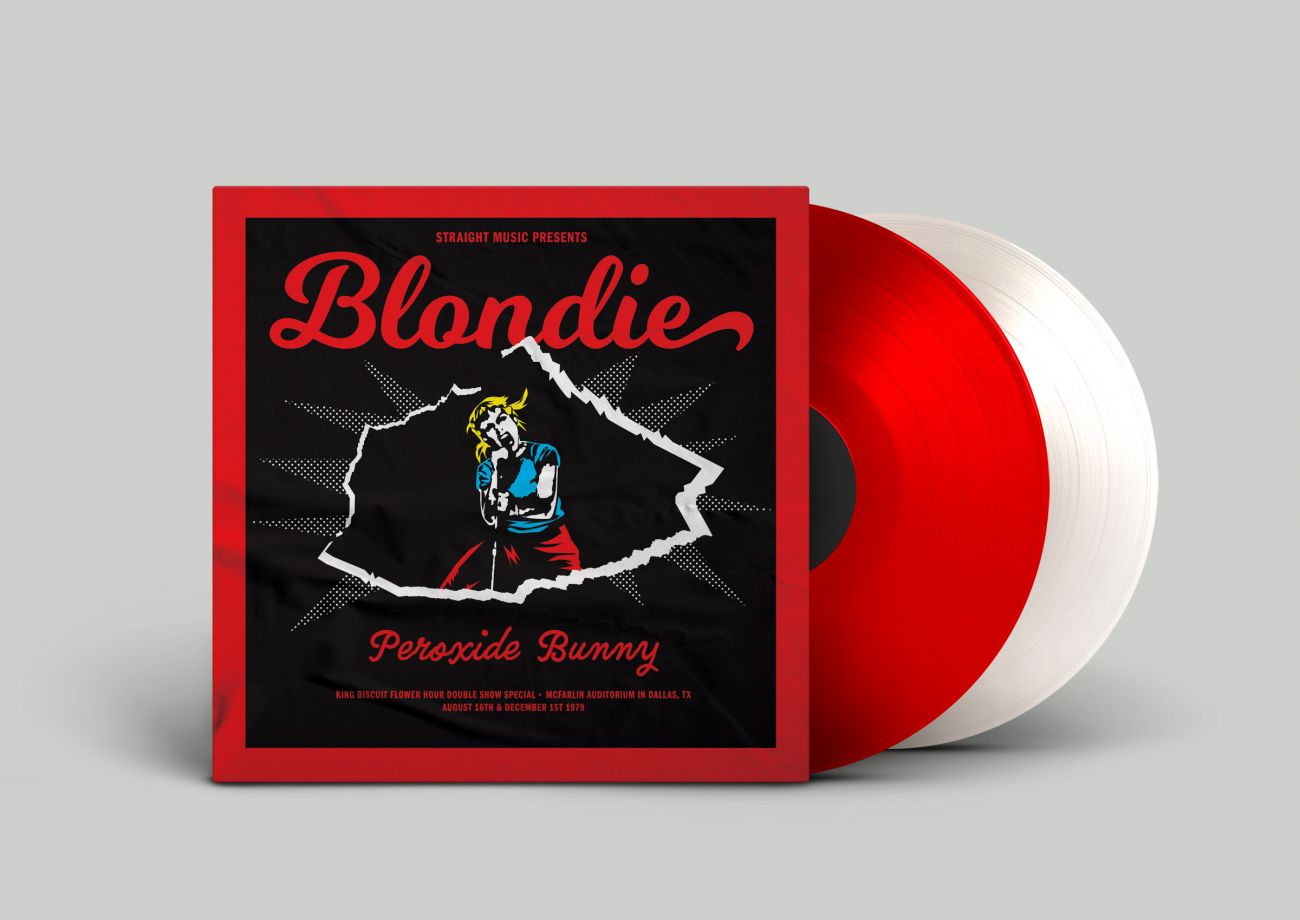 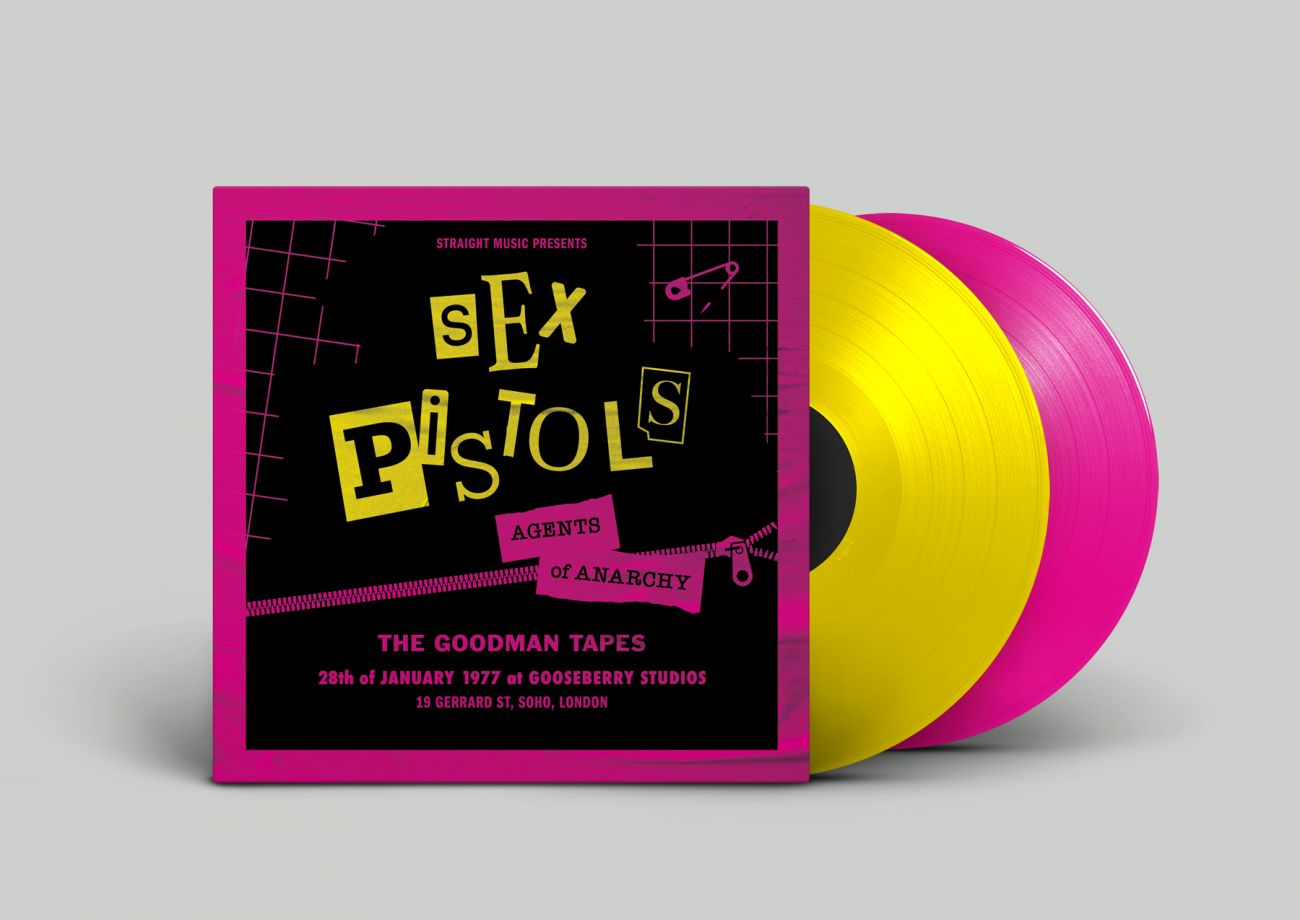 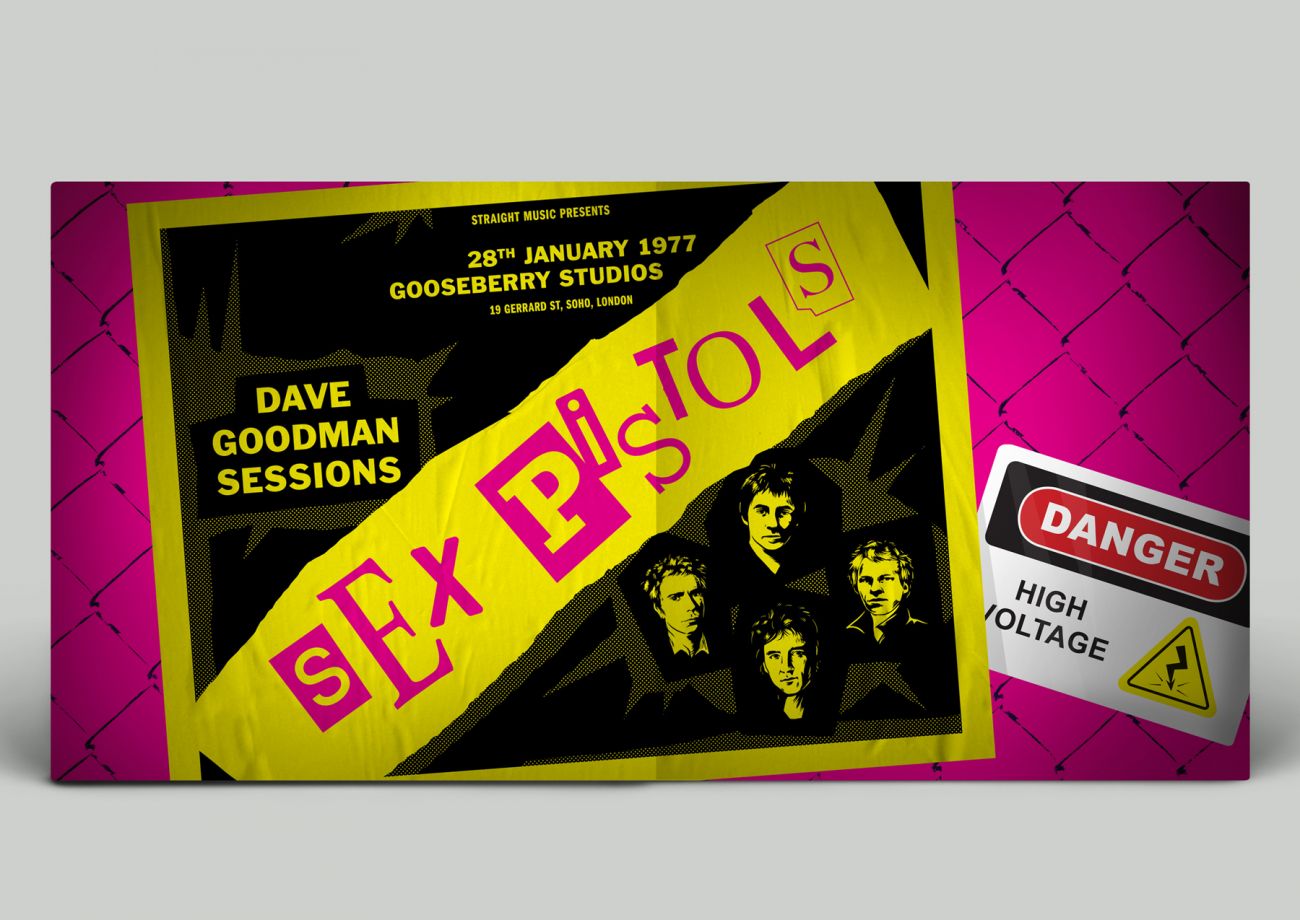 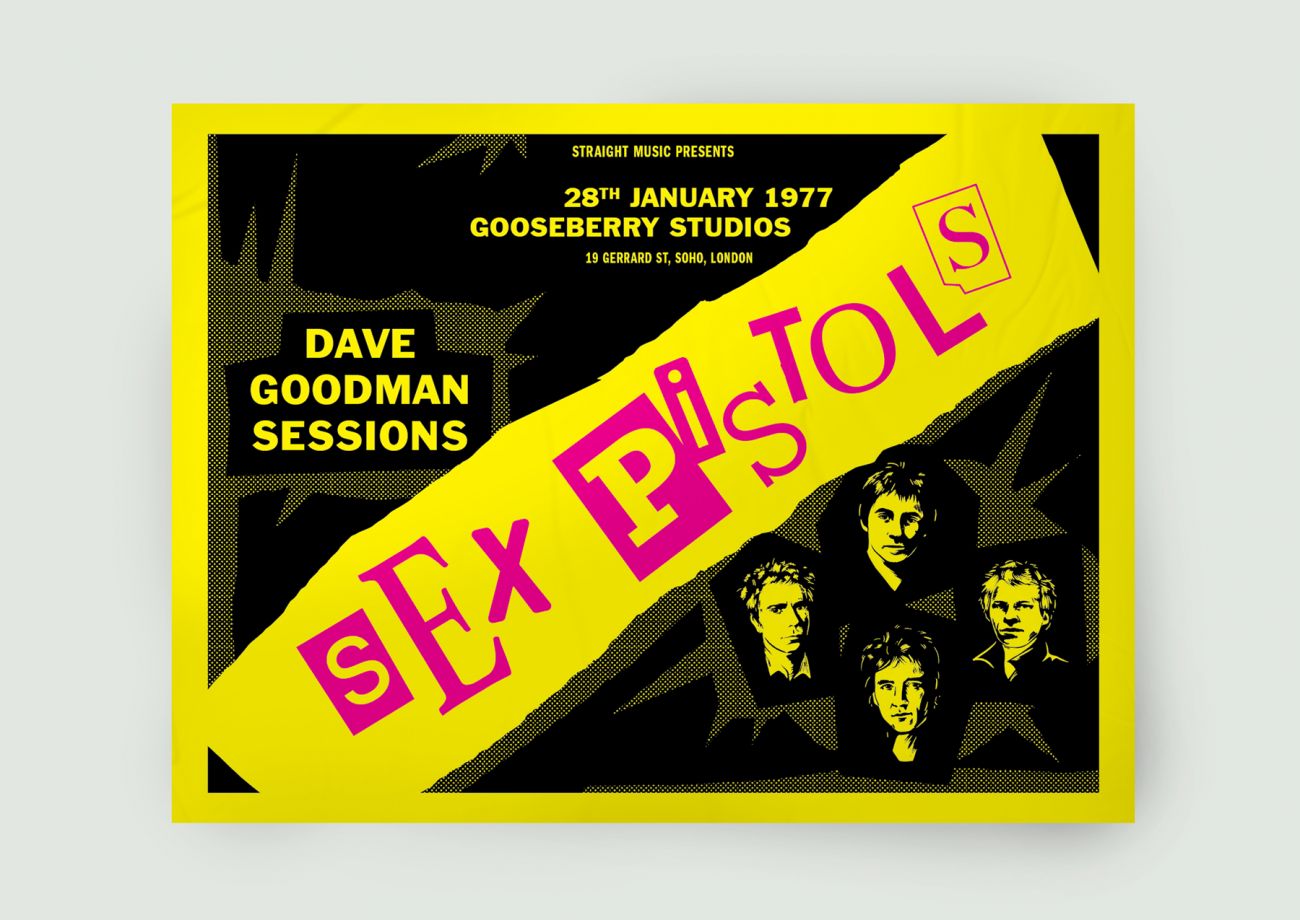 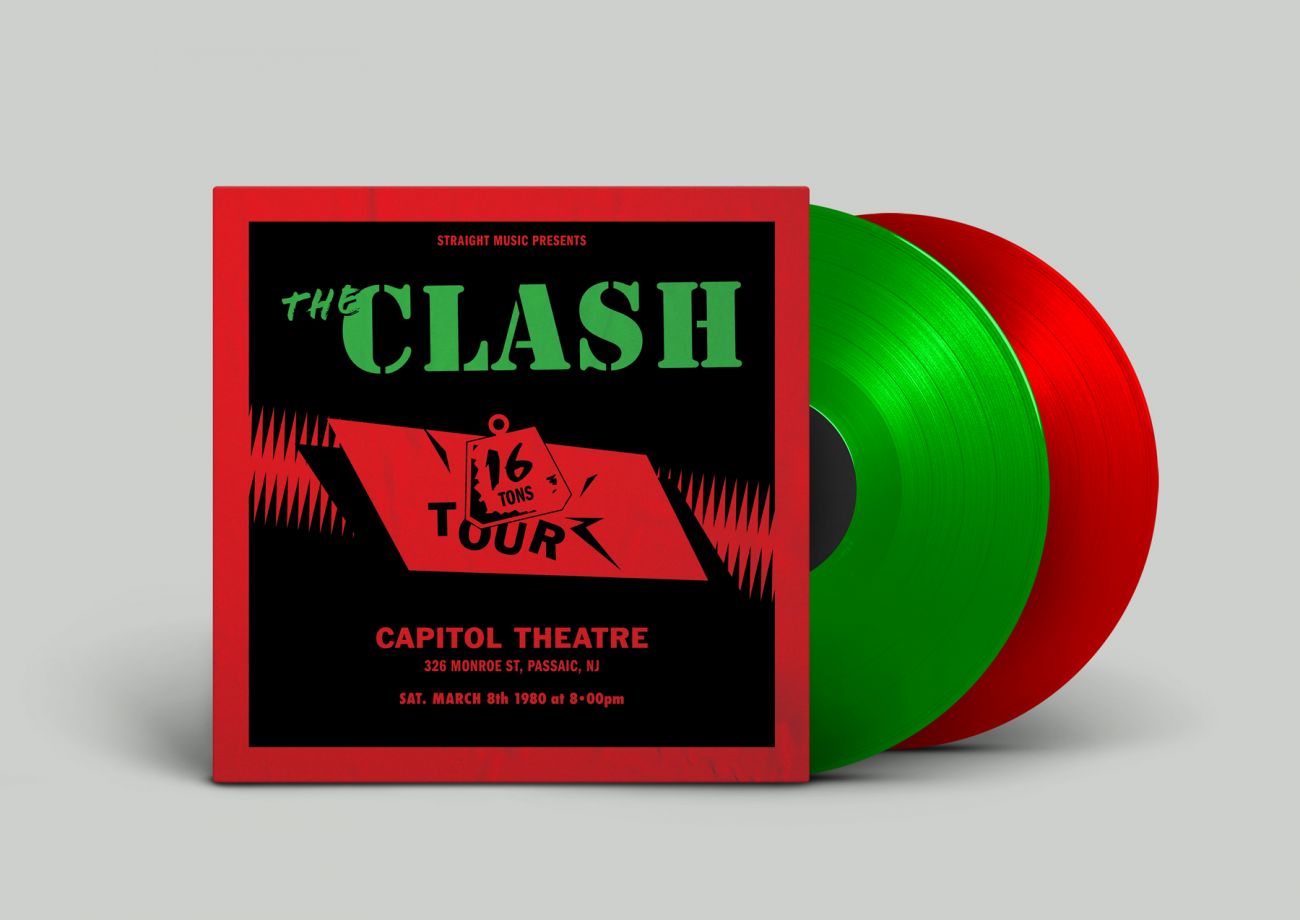 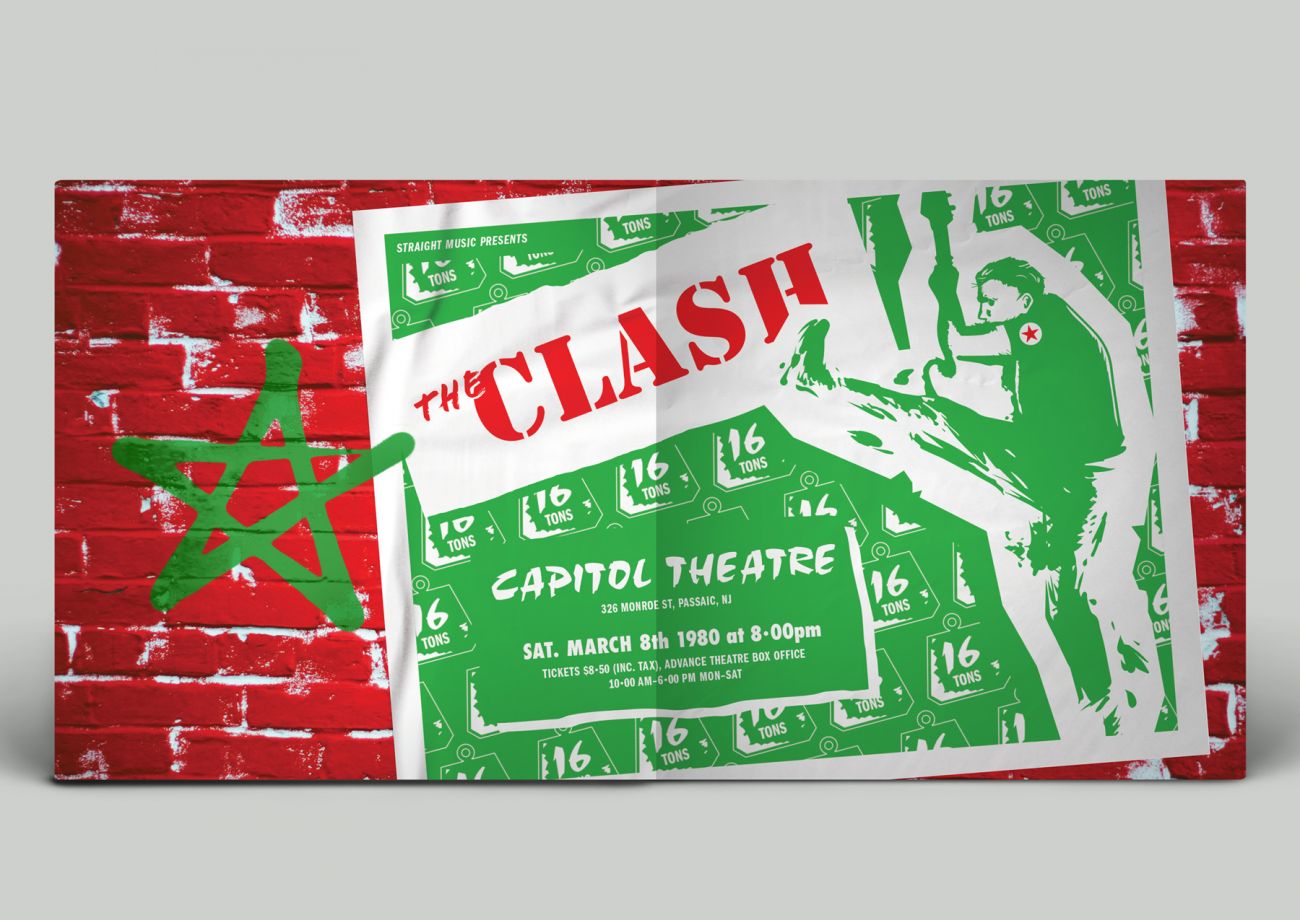 These exclusive poster and gatefold album bundles were designed to revive the Straight Music brand and emulate the iconic 70s and 80s concert promotion posters. The scope of this project includes poster designs, vinyl album covers and labels, social media advertisements, and a logo. ?Back in the 1970s and into the 1980s Straight Music became one of the most influential and groundbreaking concert promoters in the United Kingdom. [?] The company adopted a unique style of poster art that although is fairly simple in design used striking colors and images that became very much a part of the UK urban landscape; as their posters were on walls and buildings throughout the country for many years. [...] The legacy and influence of that groundbreaking company has been re-born [...] to bring to fans around the world amazing live concerts that will be made available and released for the first time on limited edition vinyl." straightmusicpresents (dot) com

Other Projects by Maggie Cote 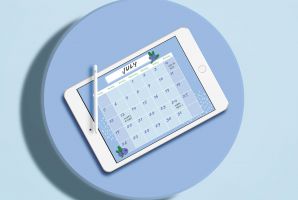 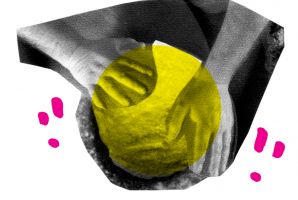 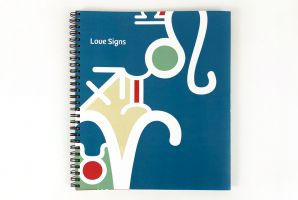 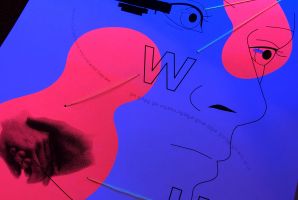 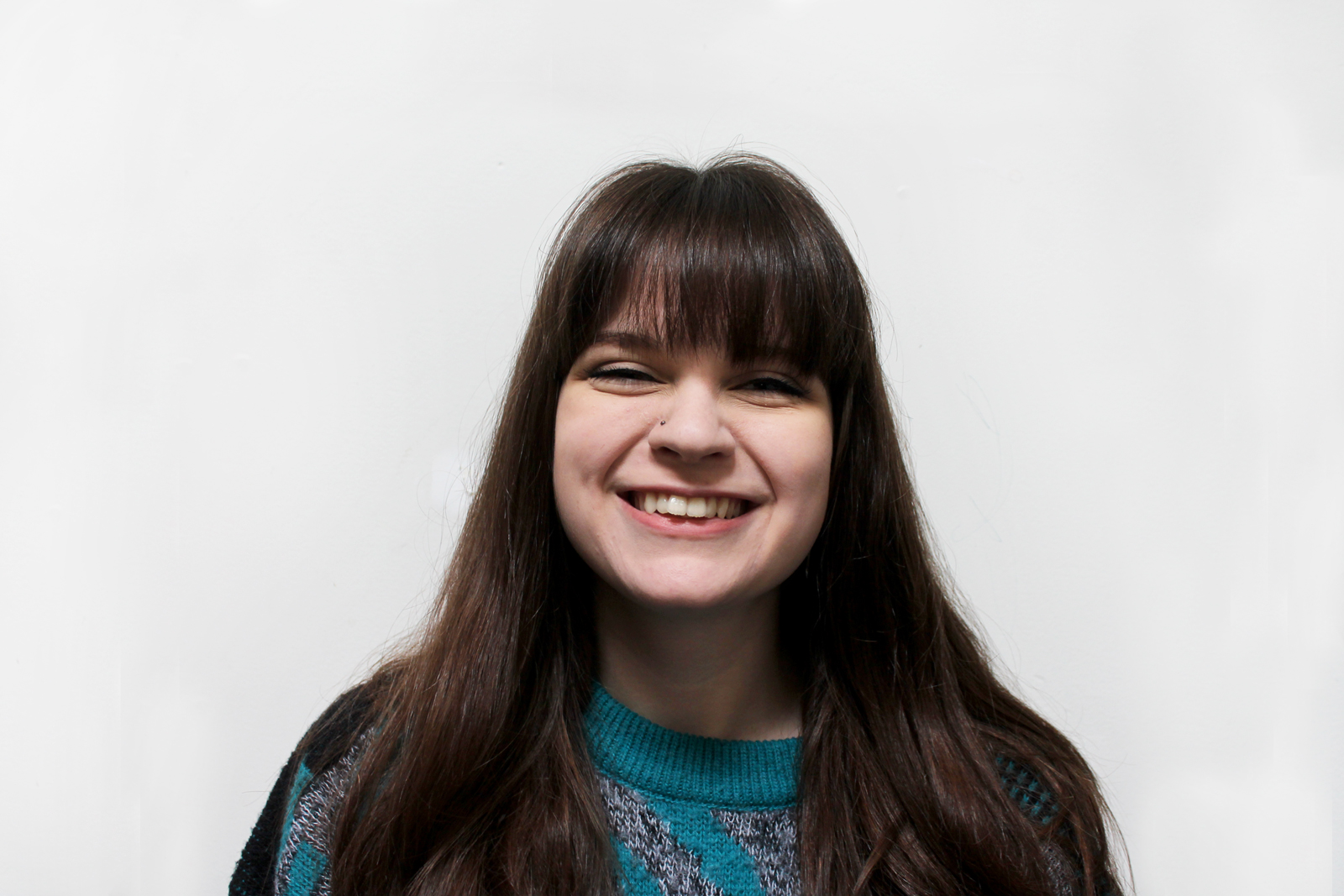